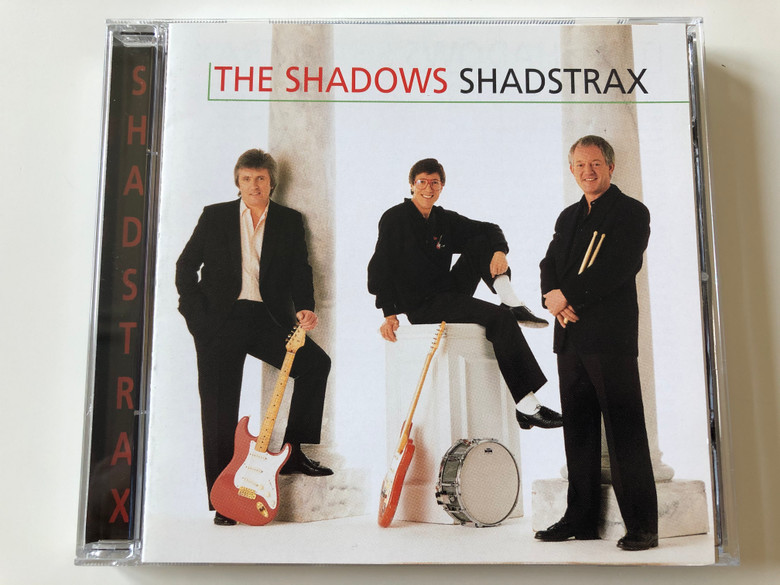 All of the songs in this CD have been released before on various Polygram CD's. What you get are the titles that were composed by the Shadows themselves. Most U.S. residents dont know the Shadows. They are the best instrumental band that came out of the late 50's early 60's. The songs in this collection are from later sessions but none the less maintain the high quality and sound of the Shadows. Hank Marvin's lead guitar is supurb as usual. Bruce Welch selected these track and his rhythm guitar is also outstanding. Brian Bennett who is one of the best drummers in the U.K. is also excellant. These three are what is now known as the Shadows but they are suplimented by keyboard/arranger Cliff Hall. Several bass guitar players also add to this great CD,Alan Jones and Mark Griffiths do most of the bass work.If you like great instrmentals with outstanding guitar work with a solid rhythm section try this one. It ranks up there with the best. 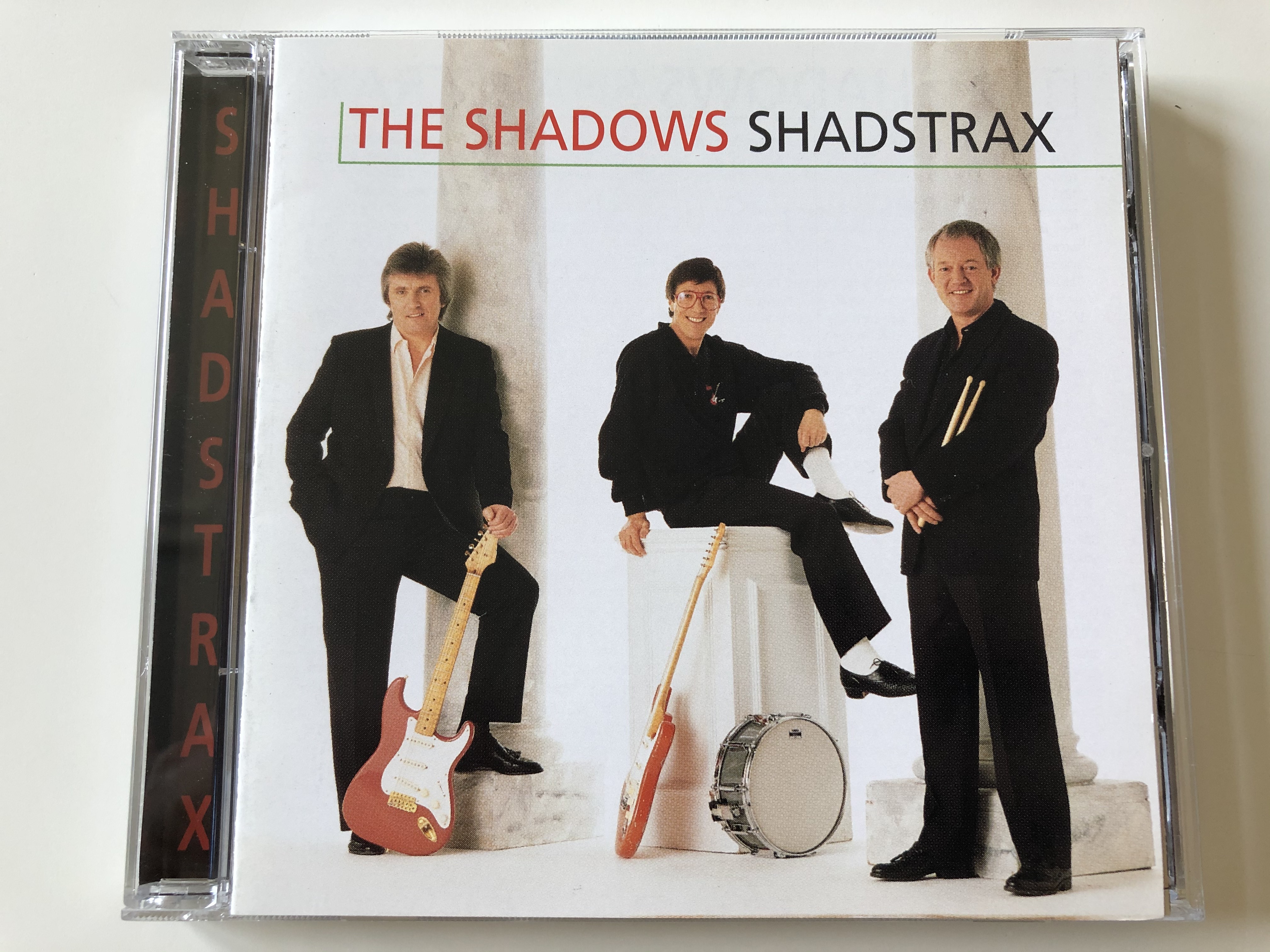 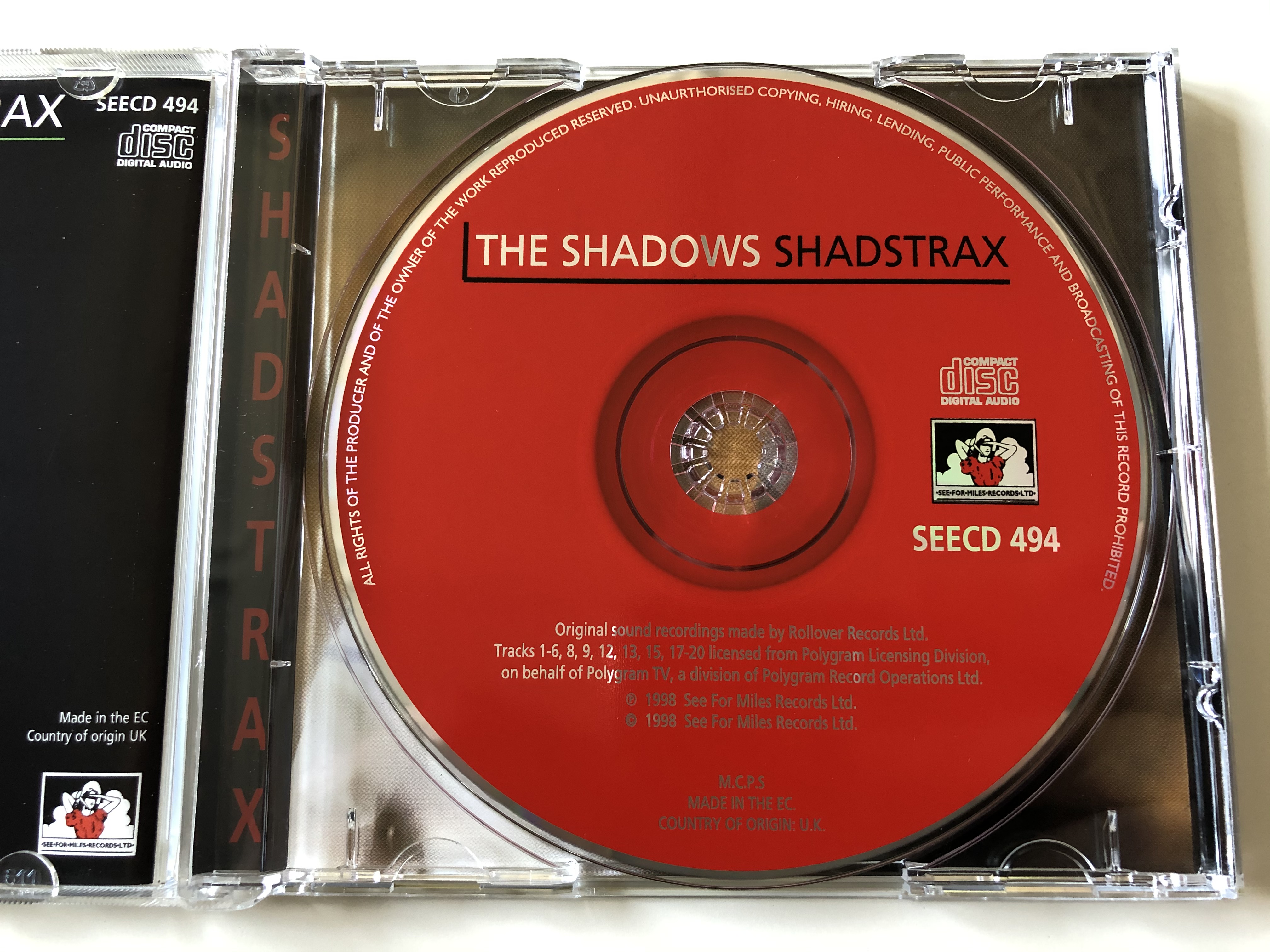 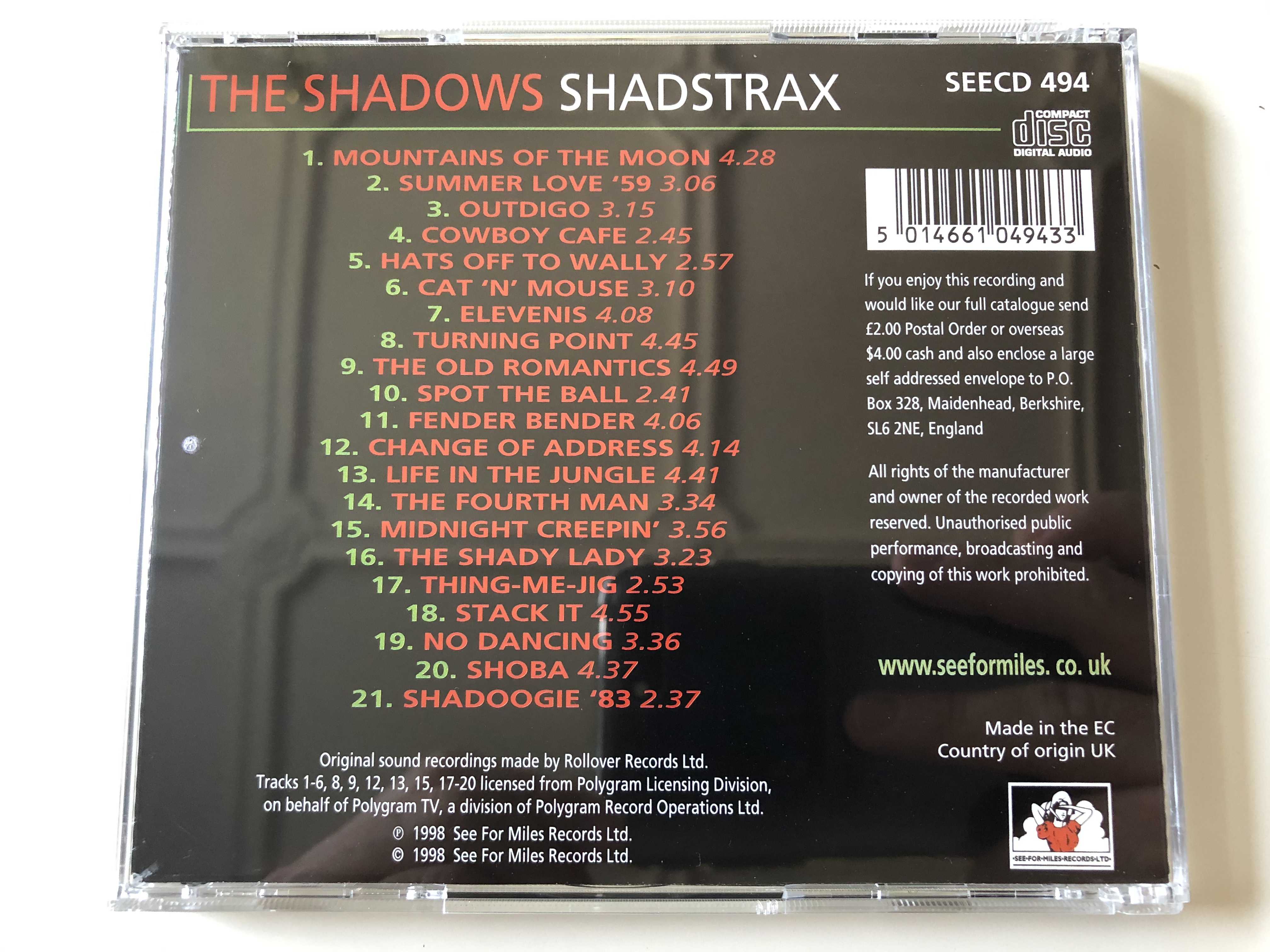