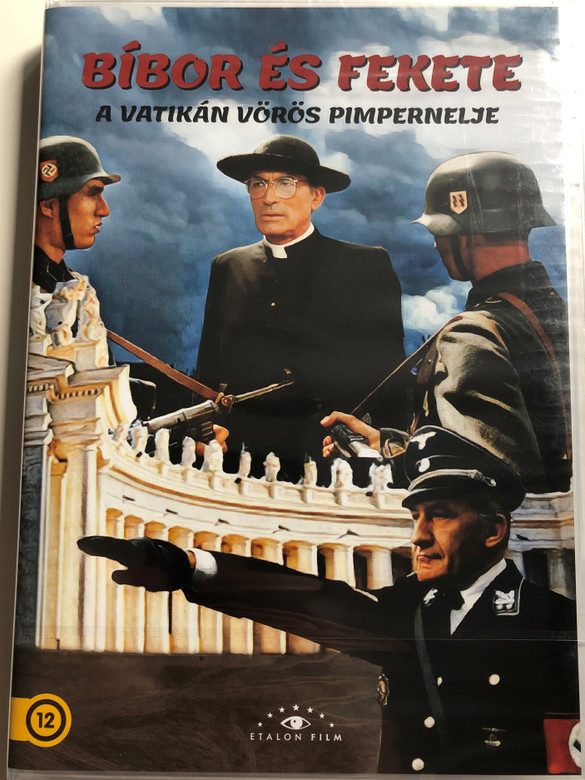 The Scarlet and the Black is a 1983 American made-for-television historical war drama film directed by Jerry London and starring Gregory Peck and Christopher Plummer.

Based on J. P. Gallagher's book The Scarlet Pimpernel of the Vatican (published in 1967), the film tells the story of Monsignor Hugh O'Flaherty, a real-life Irish Roman Catholic priest who saved thousands of Jews and escaped Allied POWs in Rome. It was directed by Jerry London. CBS distributed more than 500,000 scripts of The Scarlet and the Black to students in elementary and high schools throughout the country, to be read aloud in class to stimulate student interest in English and history.

The title The Scarlet and the Black is a reference not only to the black cassock and scarlet sash worn by Monsignores and bishops in the Roman Catholic Church, but also to the dominant colors of Nazi Party regalia.

In 1943, the Nazi military occupies Rome. Pope Pius XII (John Gielgud) is approached by General Max Helm and SS Head of Police for Rome Lieutenant Colonel Herbert Kappler (Christopher Plummer). The Colonel expresses concern that escaped Allied prisoners may attempt to seek refuge in the Vatican, and requests permission to paint a white line across St. Peter's Square in order to mark the extent of Vatican sovereignty. The Pope doesn't grant his permission, but when the SS officers leave, he sees out of the window that the white line had already begun to be painted.

Kappler's main antagonist is Monsignor O'Flaherty (Gregory Peck), an Irish-born Vatican priest who runs an underground organization which provides safe haven and escape to escaped POWs, Jews, and refugees in Rome. O'Flaherty is assisted in this enterprise by others, including locals, clergy and the diplomatic corps. The Nazis attempt to destroy the group, but Kappler is frustrated by O'Flaherty's successes, due to his cleverness, disguises, and his straining the limits of the Vatican's neutrality. 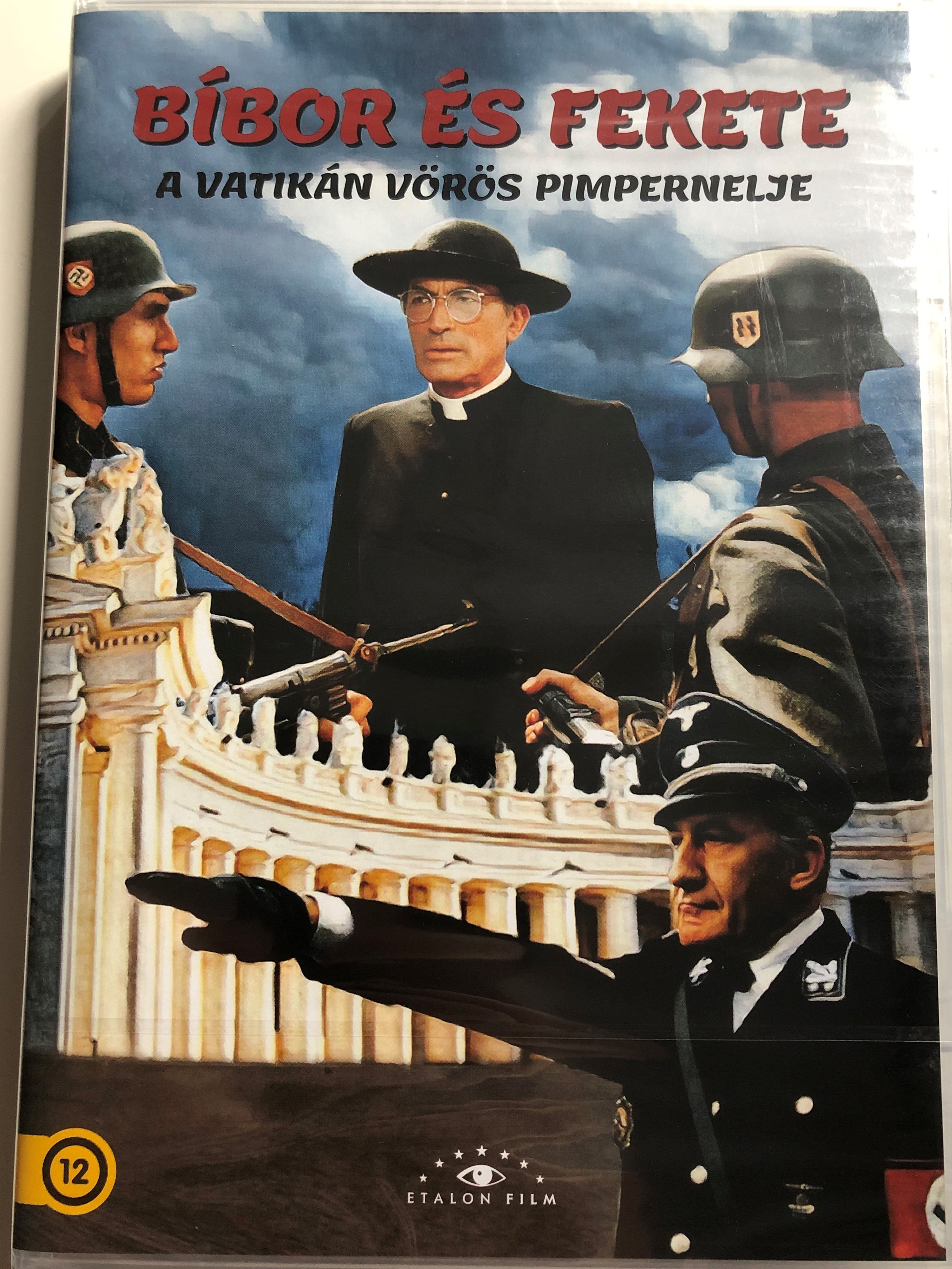 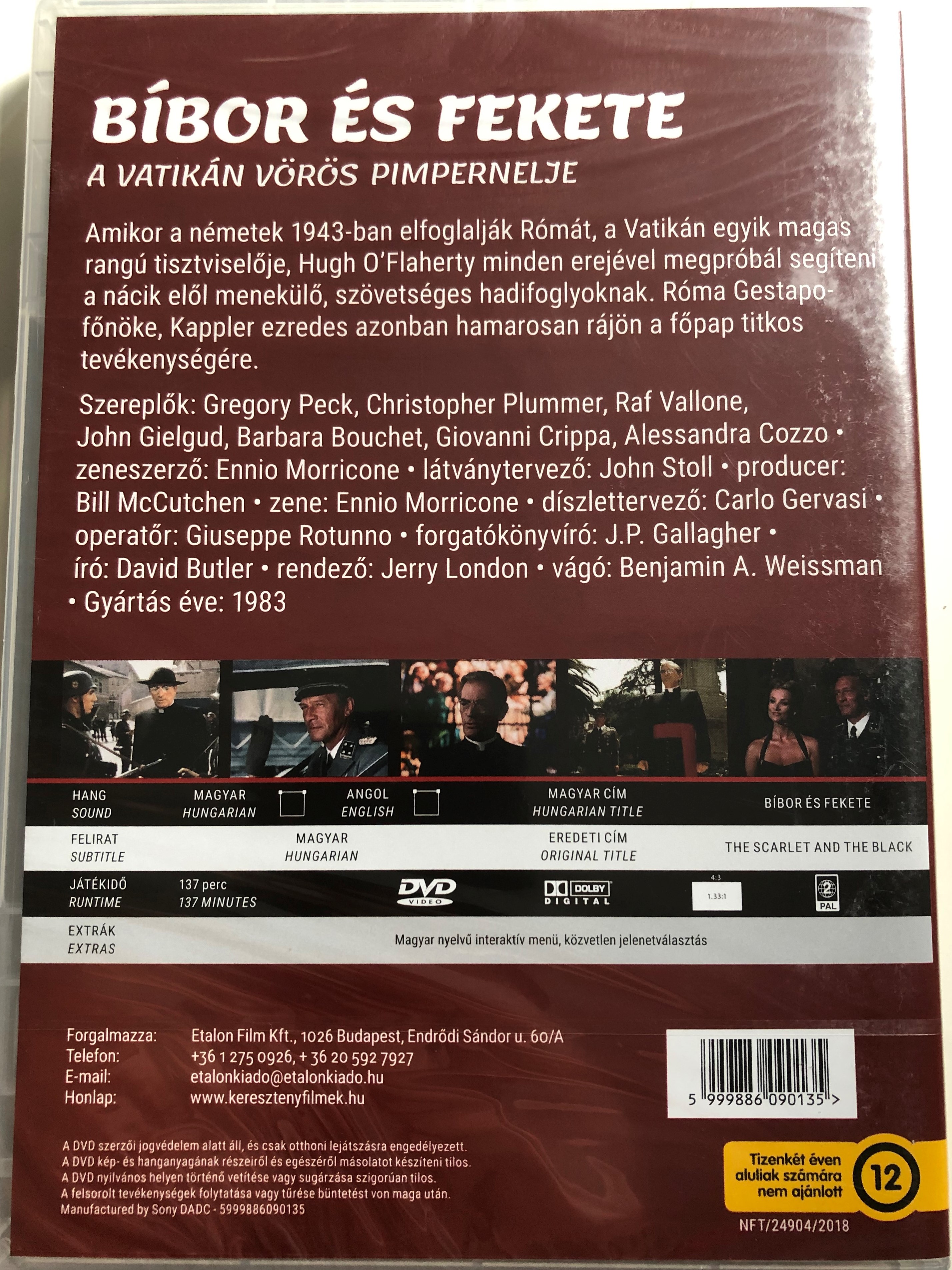