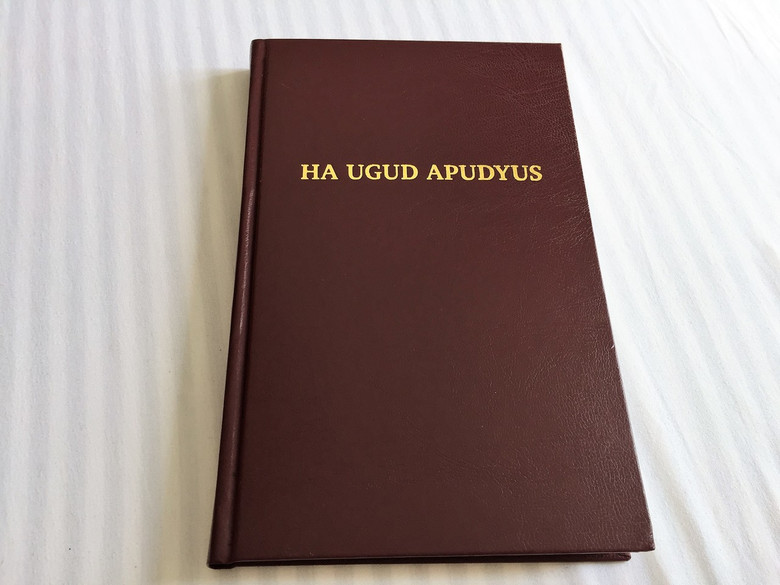 At the end: Dictionary

Printed in 2013 by Philippine Bible Society

Lubuagan, officially the Municipality of Lubuagan is a 4th class municipality in the province of Kalinga, Philippines. According to the 2015 census, it has a population of 8,733 people.

Lubuagan Municipality, once the seat of the National Government from March 6 to May 17, 1900, during the time of Gen. Emilio Aguinaldo, was among the eight (8) municipalities of the new province of Kalinga. It is located at 800 metres (2,600 ft) above sea level in the southern part of Kalinga and in the heart of the Cordillera. It has a land area of 23,420 hectares (57,900 acres). Some of its younger generation have migrated either in the lowland plains of Tabuk or in other provinces in search for income and employment opportunities. 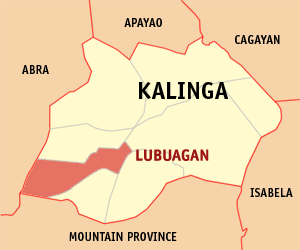 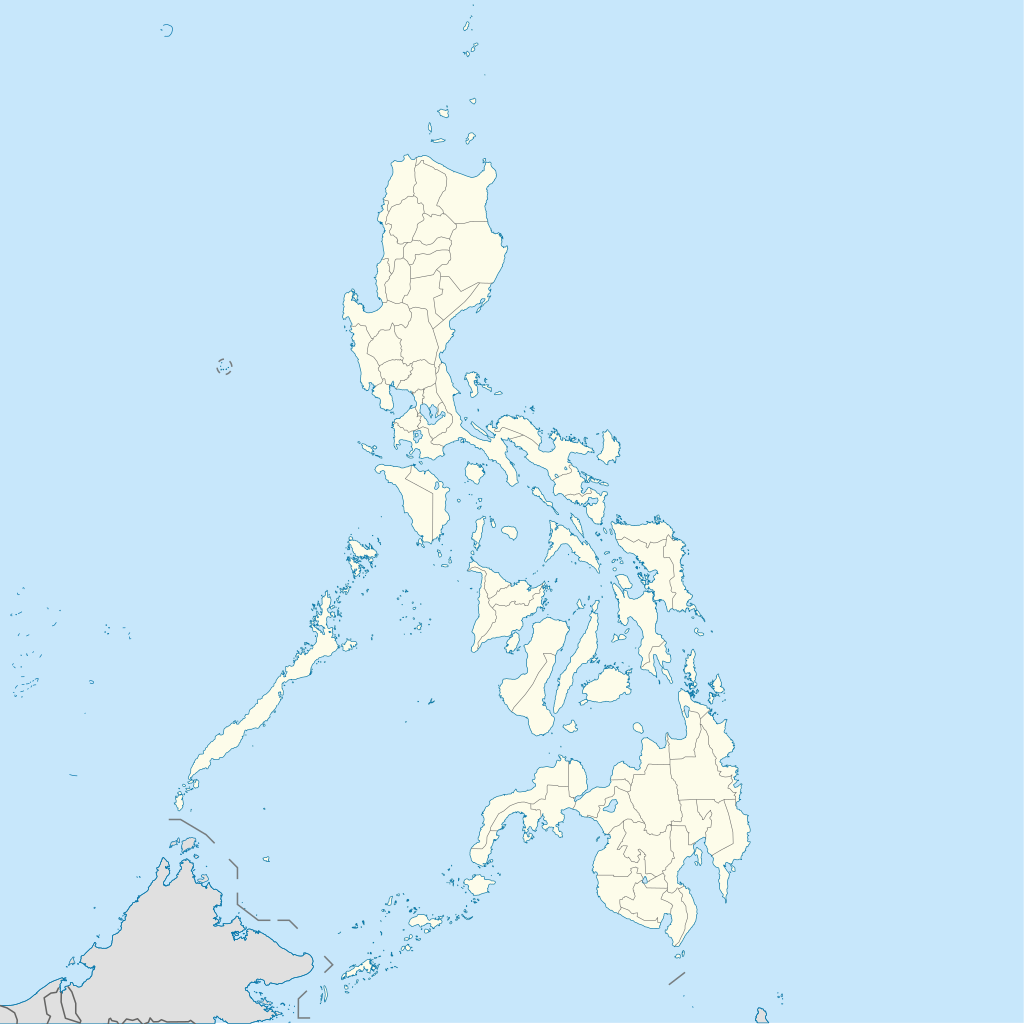