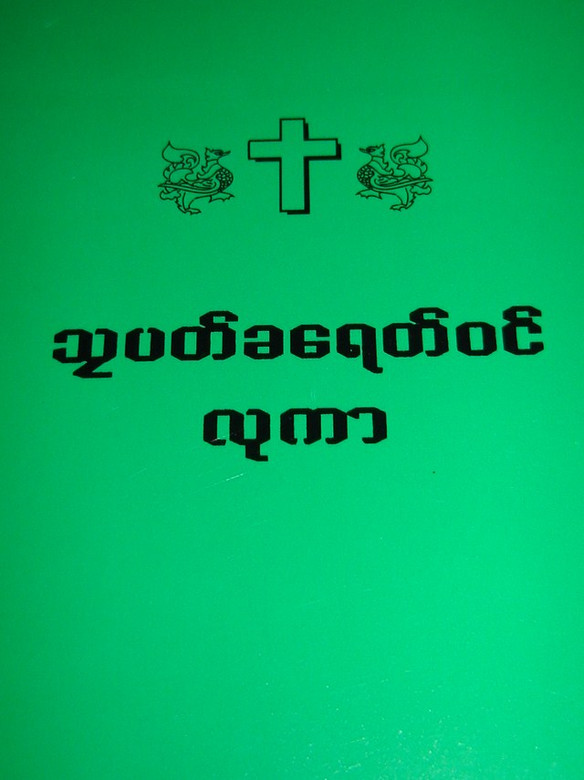 The Gospel of Luke in Mon Language [Paperback] by Bible Society

The Gospel of Luke in Mon Language

The Mon language is an Austroasiatic language spoken by the Mon, who live in Burma and Thailand. Mon, like the related language Cambodian -- but unlike most languages in the Southeast Asian region-is not tonal. Mon is spoken by less than a million people today. In recent years, usage of Mon has declined rapidly, especially among the younger generation. Many ethnic Mon are monolingual in Burmese. In Burma, the majority of speakers live in Mon State, followed by Tanintharyi Division and Kayin State. The Mon script is derived from Indian Brahmi script and is the source of the Burmese script.