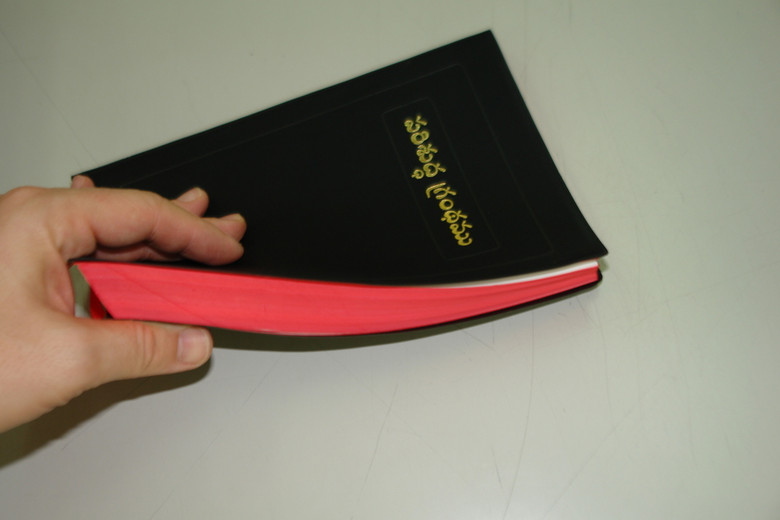 It is the primary language in the states of Andhra Pradesh, Telangana, and in the town of Yanam, Puducherry. It is one of six languages designated a classical language of India by the Government of India. Telugu ranks third by the number of native speakers in India (74 million, 2001 census), fifteenth in the Ethnologue list of most-spoken languages worldwide and is the most widely spoken Dravidian language.