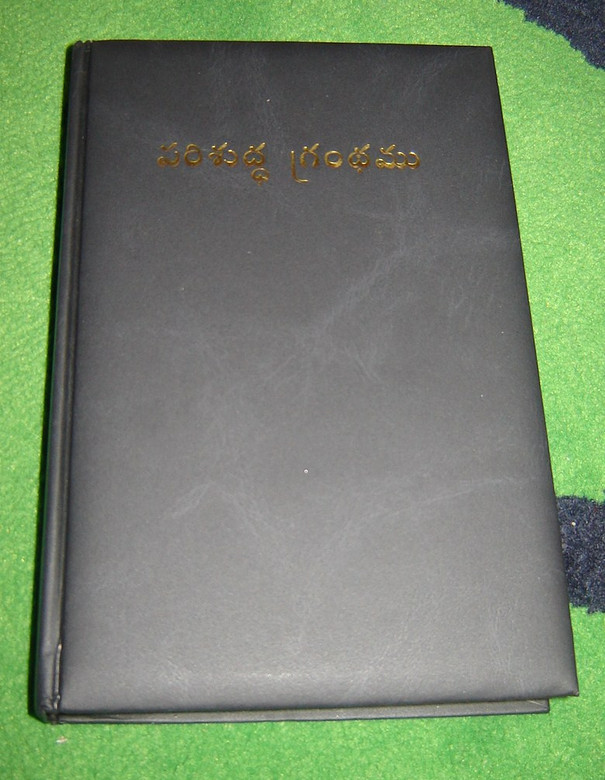 Telugu is a Dravidian language, it is native to the Indian subcontinent. It is the official language of Andhra Pradesh, one of the largest states of India and the centrally administered Yanam district of the union territory of Puducherry. It is also one of the twenty-two scheduled languages of the Republic of India and was conferred the status of a Classical language by the Government of India. The mother tongue of the majority of people of Andhra Pradesh, it is also spoken in neighbouring states like Chattisgarh, Karnataka,Maharashtra,Orissa and Tamil Nadu. Telugu is the third most-spoken language in India (74 million native speakers according to the 2001 census) and is 15th in the Ethnologue list of most-spoken languages worldwide.