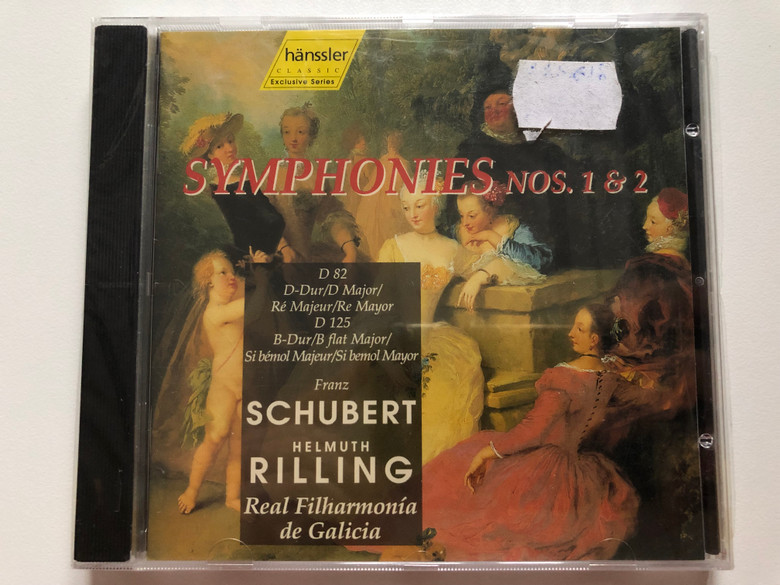 Helmuth Rilling (born 29 May 1933) is a German choral conductor and an academic teacher. He is the founder of the Gächinger Kantorei (1954), the Bach-Collegium Stuttgart (1965), the Oregon Bach Festival (1970), the Internationale Bachakademie Stuttgart (1981) and other Bach Academies worldwide, as well as the "Festival Ensemble Stuttgart" (2001) and the "Junges Stuttgarter Bach Ensemble" (2011). He taught choral conducting at the Frankfurt Musikhochschule from 1965 to 1989 and led the Frankfurter Kantorei from 1969 to 1982.

The Symphony No. 1 in D major, D 82, was composed by Franz Schubert in 1813, when he was just 16 years old. Despite his youth, his first symphony is an impressive piece of orchestral music for both its time and size. The first movement opens with a stately Adagio introduction, reminiscent of Joseph Haydn's 104th symphony in its format. The short Adagio sets off a lively Allegro vivace. 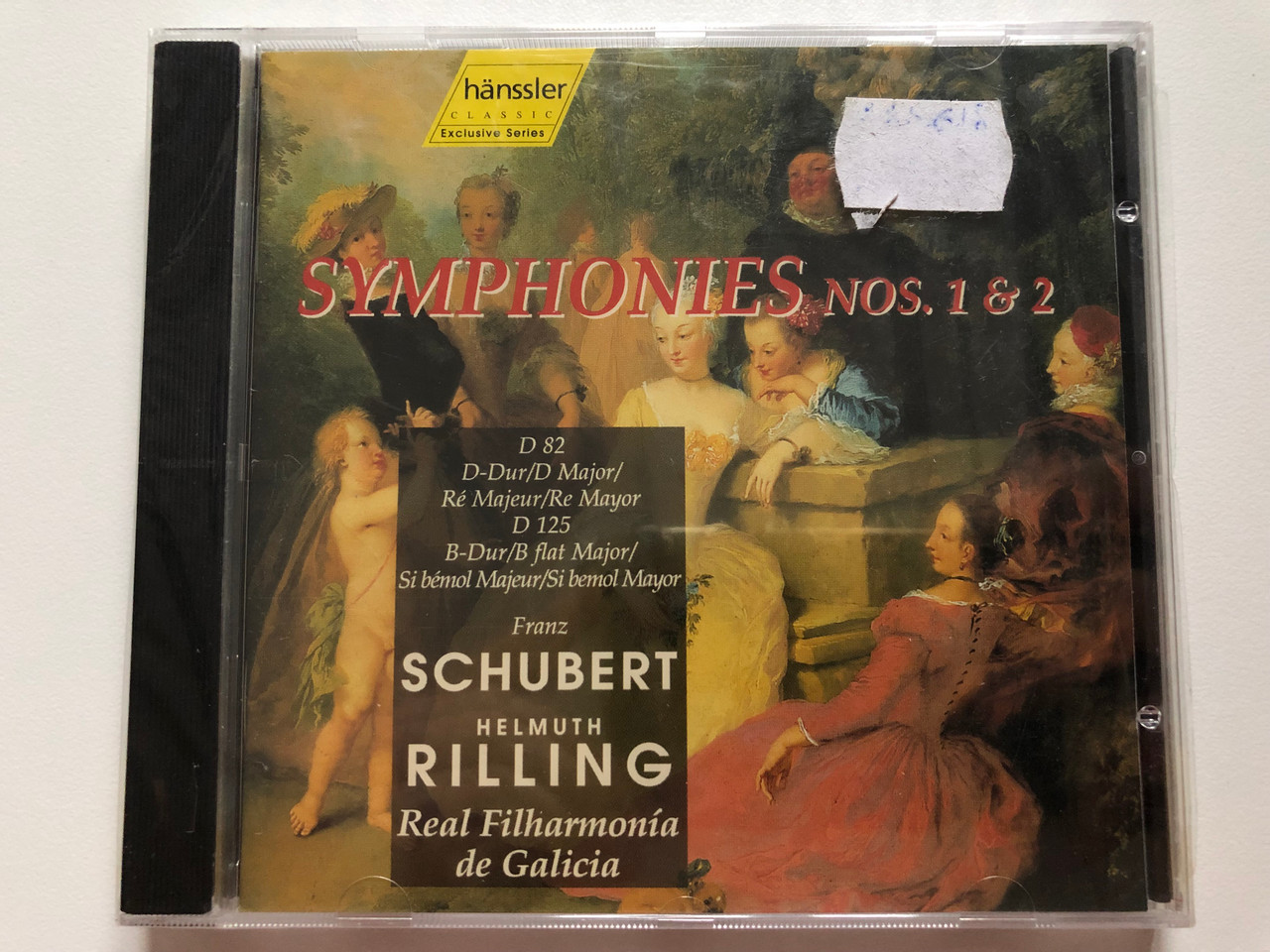 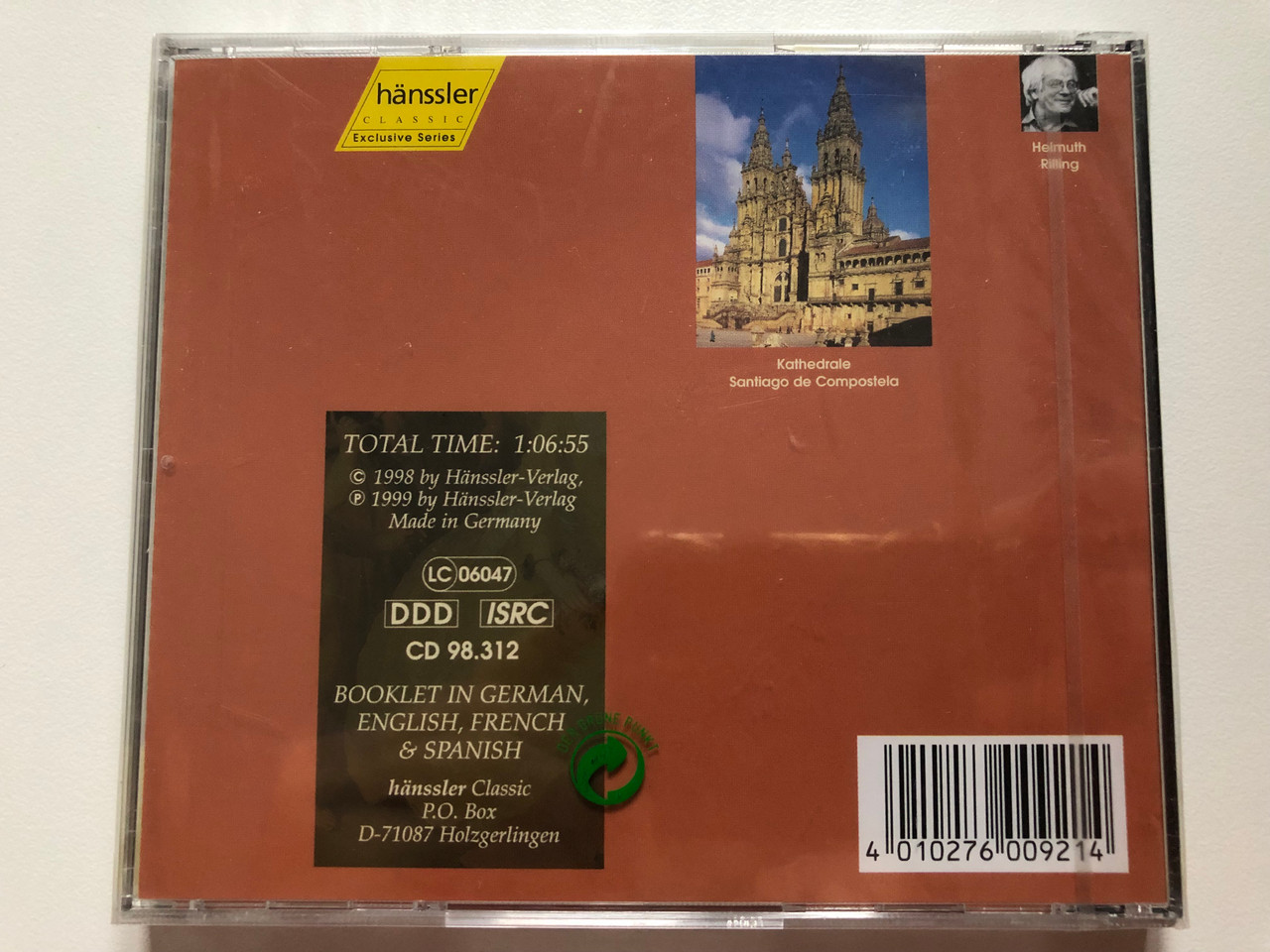 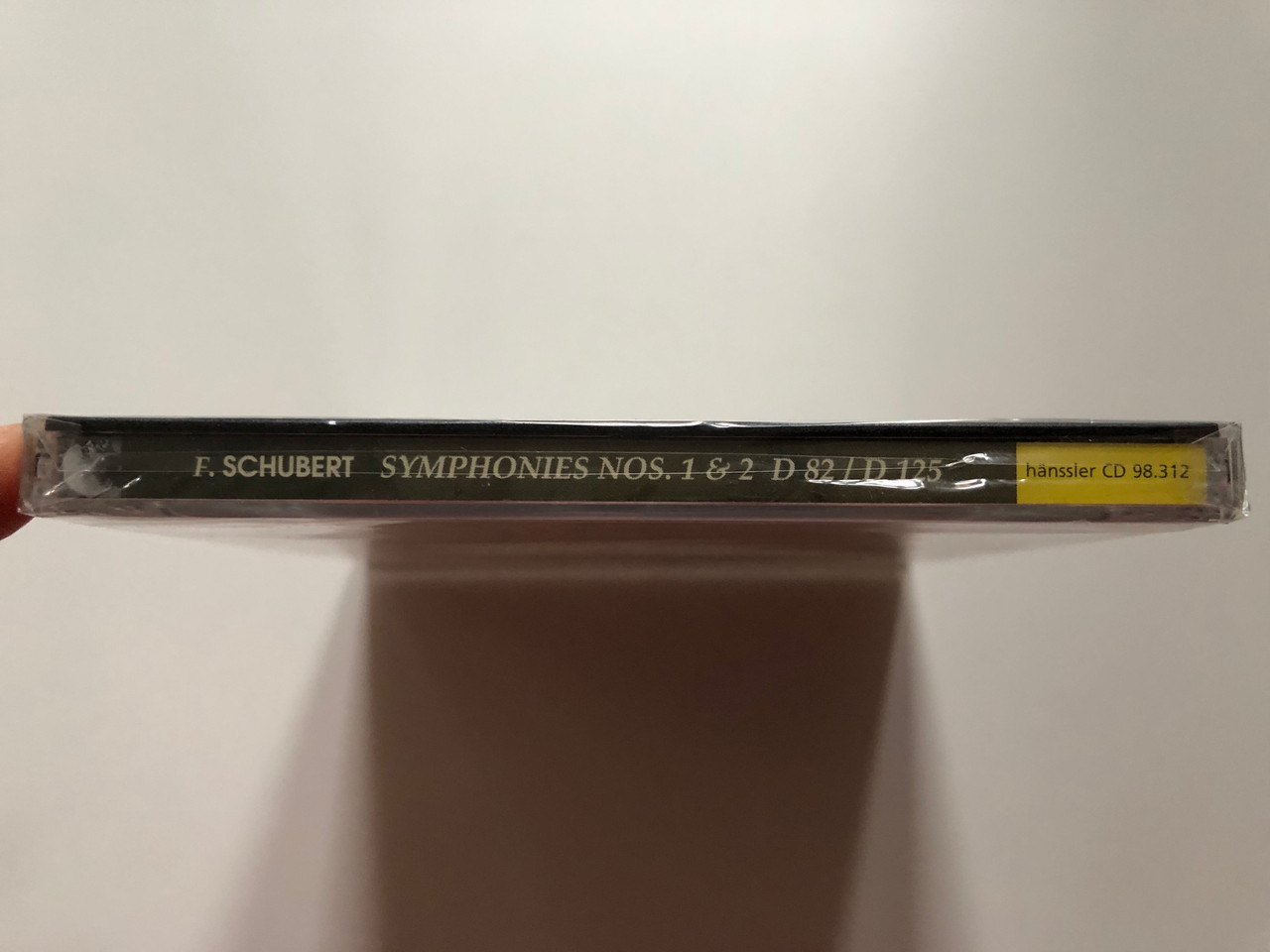