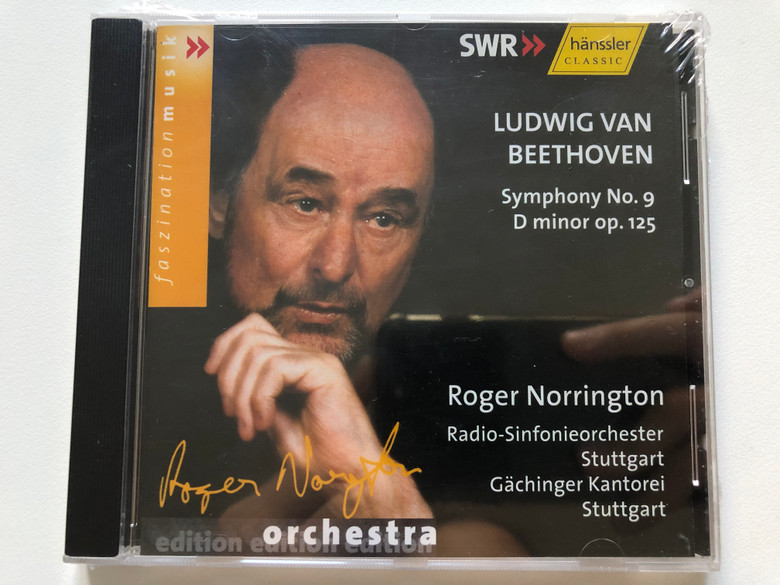 The Symphony No. 9 in D minor, Op. 125, is a choral symphony, the final complete symphony by Ludwig van Beethoven, composed between 1822 and 1824. It was first performed in Vienna on 7 May 1824. The symphony is regarded by many critics and musicologists as Beethoven's greatest work and one of the supreme achievements in the history of music. One of the best-known works in common practice music, it stands as one of the most frequently performed symphonies in the world.