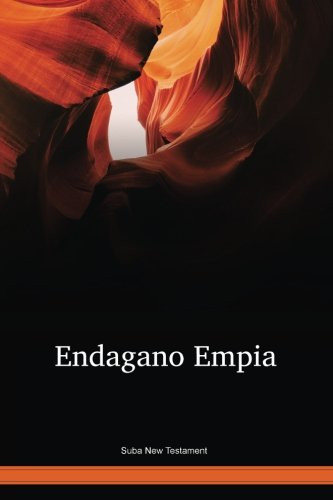 Suba, also known as Olusuba, is a Bantu language spoken by the Suba people of Kenya. The language features an extensive noun-classification system using prefixes that address gender and number. Suba clans are located on the eastern shore and islands of Lake Victoria in Kenya and Tanzania. They have formed alliances with neighboring clans, such as the Luo people, via intermarriages, and as a result a majority of Suba people are bilingual in Dholuo. The Suba religion has an ancient polytheistic history that includes writings of diverse, ancestral spirits. A recent revival of the Suba language and its culture has influenced the increasing number of native speakers each year.