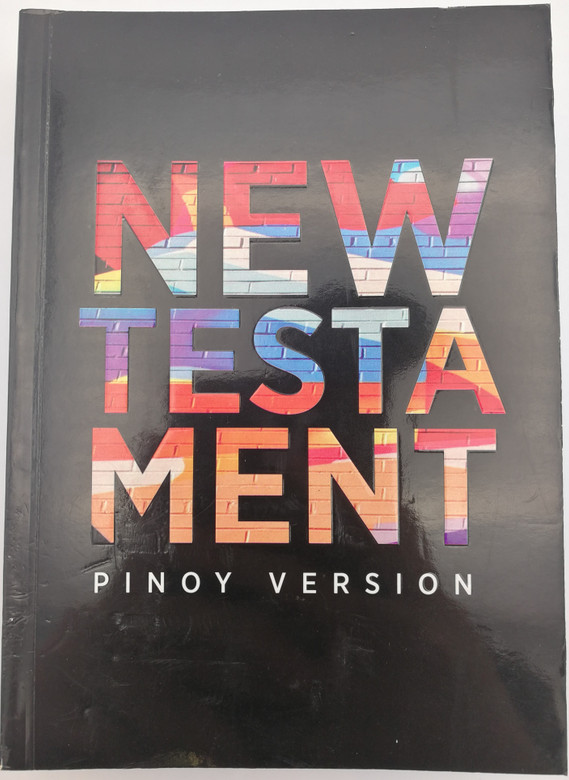 Pinoy (/ˈpɪnɔɪ/) is an informal demonym referring to the Filipino people in the Philippines and their culture as well as to overseas Filipinos in the Filipino diaspora. A Pinoy with mix of foreign ancestry is called Tisoy, a shortened word for Mestizo.

An unspecified number of Filipinos refer to themselves as Pinoy or sometimes the feminine Pinay (/ˈpɪnaɪ/) instead of the proper word Filipino. Filipino is the proper word to call the people in the Philippines. The word is formed by taking the last four letters of Filipino and adding the diminutive suffix -y in the Tagalog language (the suffix is commonly used in Filipino nicknames: e.g. "Ninoy" or "Noynoy" for Benigno Jr. and III respectively, "Totoy" for Augusto, etc.). Pinoy was used for self-identification by the first wave of Filipinos going to the continental United States before World War II and has been used both in a pejorative sense and as a term of endearment, similar to Desi. Although Pinoy and Pinay are regarded as derogatory by some younger Filipino-Americans, the terms have been widely used and are in mainstream usage particularly among members of the Filipino masses and Filipino-Americans.

Pinoy was created to differentiate the experiences of those immigrating to the United States but is now a slang term used to refer to all people of Filipino descent.

The first of its kind in the Philippines, this unique contemporary version uses the modern Filipino language variety that is commonly used by the younger generation. According to PBS’s Translation Consultant Dr. Anicia del Corro, “To capture the way the contemporary Filipino speaks, especially among the youth, this Pinoy Version is made available as an alternative version.”