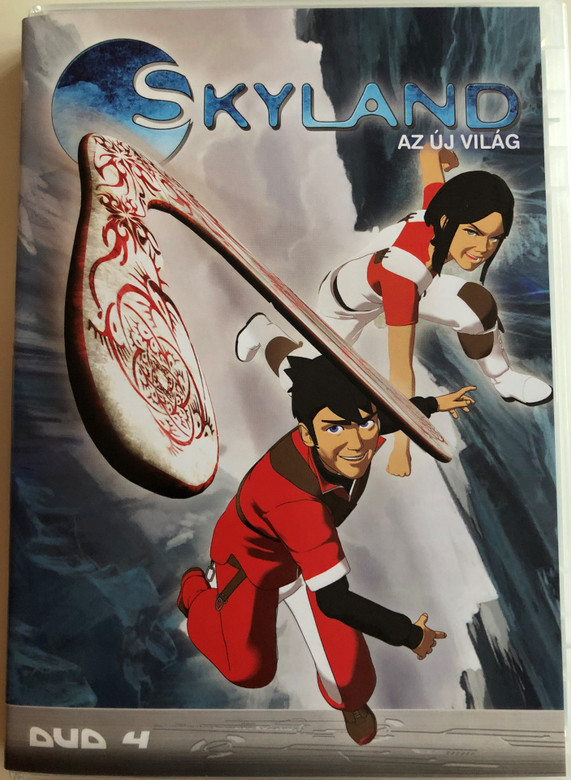 2    "Heart of the Arena"
Mahad is kidnapped and brought to Tak, a ringmaster who operates a popular fighting arena that provides entertainment for the Sphere and Skyland. It's up to Cortes, Lena and Dahlia to get Mahad back, but could they be walking into a trap?
3    "Wind Devils"
Mahad runs into his old friend, Lucretia, but clashes with her ideals. Meanwhile, the Saint Nazaire is caught up in a wind storm with time becoming a very big factor.
4    "Cortes' Secret"
Cortes is visibly irritated by the presence of his brother, Christophe, whom he considers a traitor. Things change when Christophe reveals that a rescue operation is needed to retrieve his ship, a sister ship to the St. Nazaire. But is Christophe really telling the whole story?
5    "Island of the Child King"
Mahad and Lena travel to an old hotel in a faraway block, where a makeshift orphanage has been made. The leader of the block, an older child himself, refuses to believe Mahad and Lena's warnings that the Sphere is on their way, until things get serious.