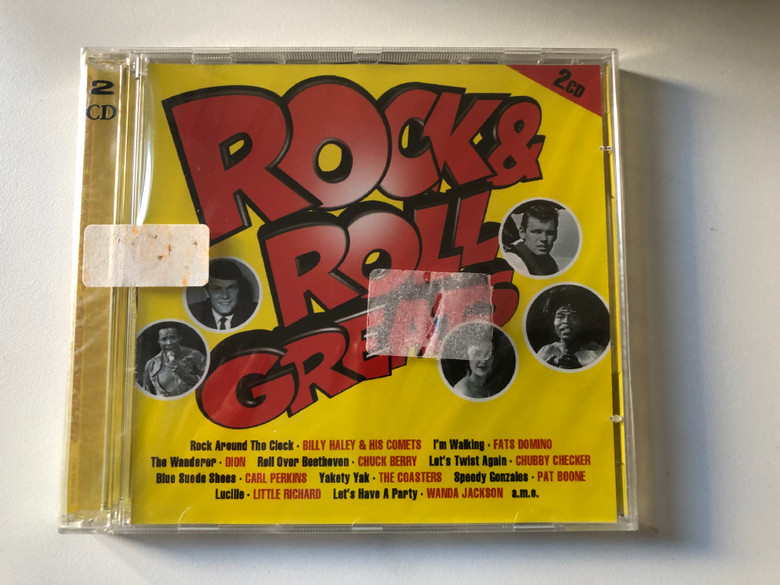 "Rock Around the Clock" is a rock and roll song in the 12-bar blues format written by Max C. Freedman and James E. Myers (the latter being under the pseudonym "Jimmy De Knight") in 1952. The best-known and most successful rendition was recorded by Bill Haley & His Comets in 1954 for American Decca. It was a number one single for two months and did well on the United Kingdom charts; the recording also reentered the UK Singles Chart in the 1960s and 1970s.

"I'm Walkin'" is a 1957 song by Fats Domino, written together with frequent collaborator Dave Bartholomew. The single was Domino's third release in a row to reach No. 1 on the R&B Best Sellers chart, where it stayed for six weeks. It also broadened the singer's crossover appeal, peaking at No. 4 on the pop singles chart. The prominent saxophone solo was played by Herbert Hardesty. Frank Fields was on bass and Earl Palmer was on drums. 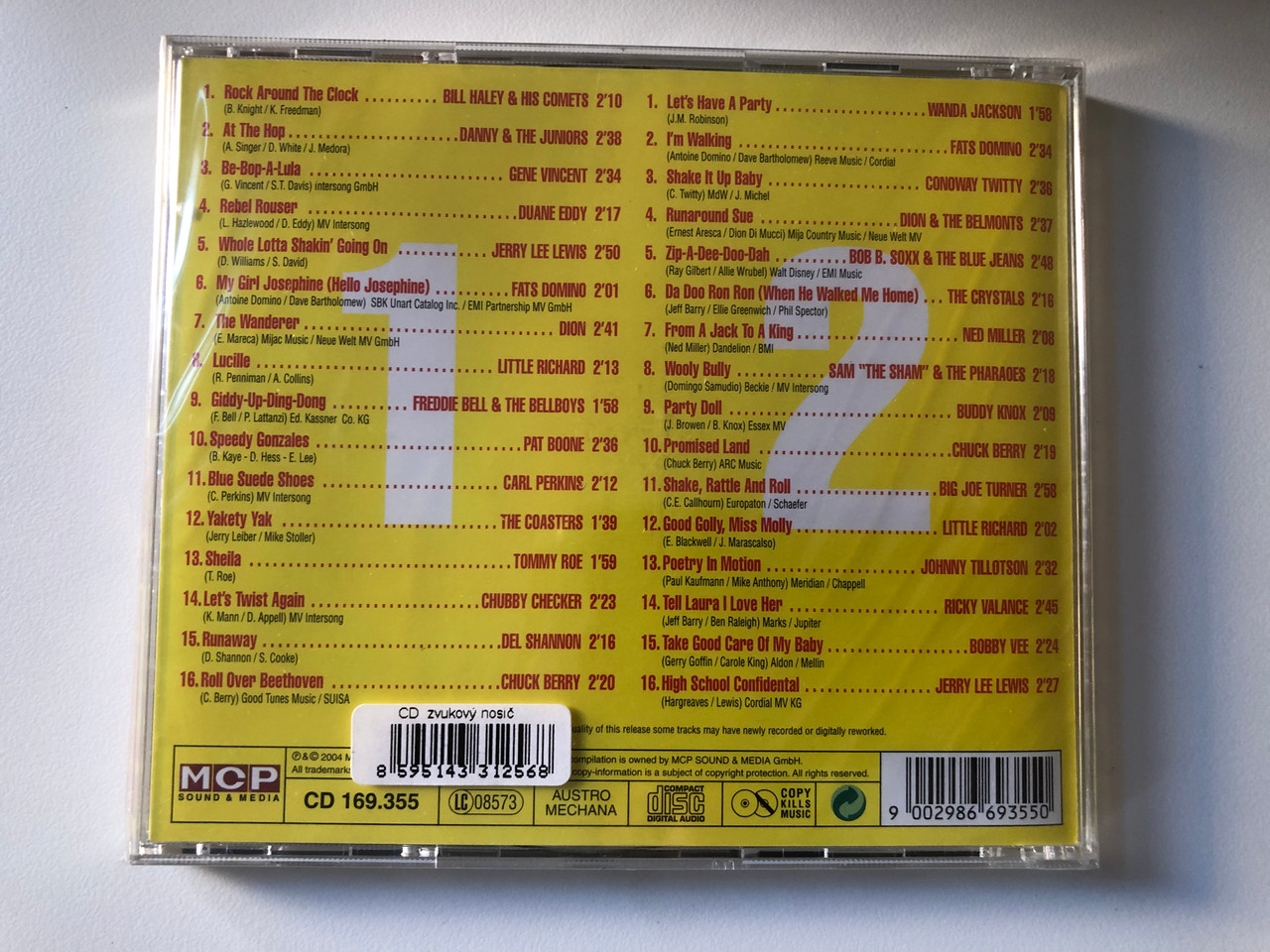 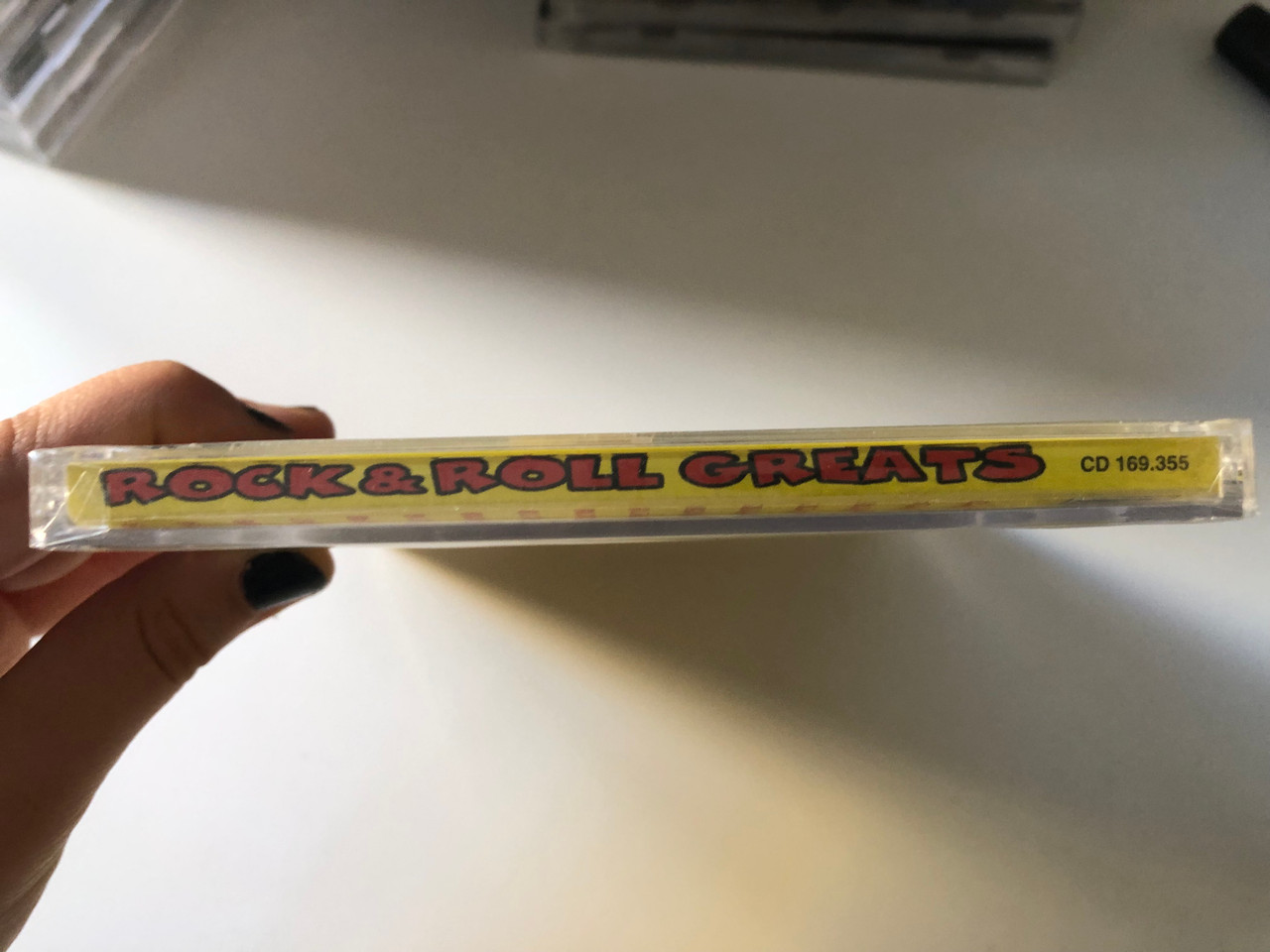