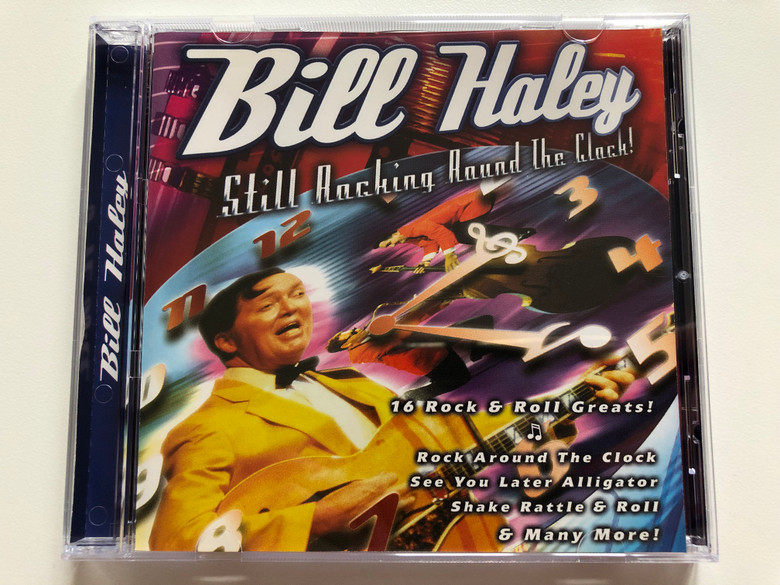 William John Clifton Haley (/ˈheɪli/; July 6, 1925 – February 9, 1981) was a pioneering American rock and roll musician. He is credited by many with first popularizing this form of music in the early 1950s with his group Bill Haley & His Comets and million-selling hits such as "Rock Around the Clock", "See You Later, Alligator", "Shake, Rattle and Roll", "Rocket 88", "Skinny Minnie", and "Razzle Dazzle". His recordings have sold over 60 million records worldwide. 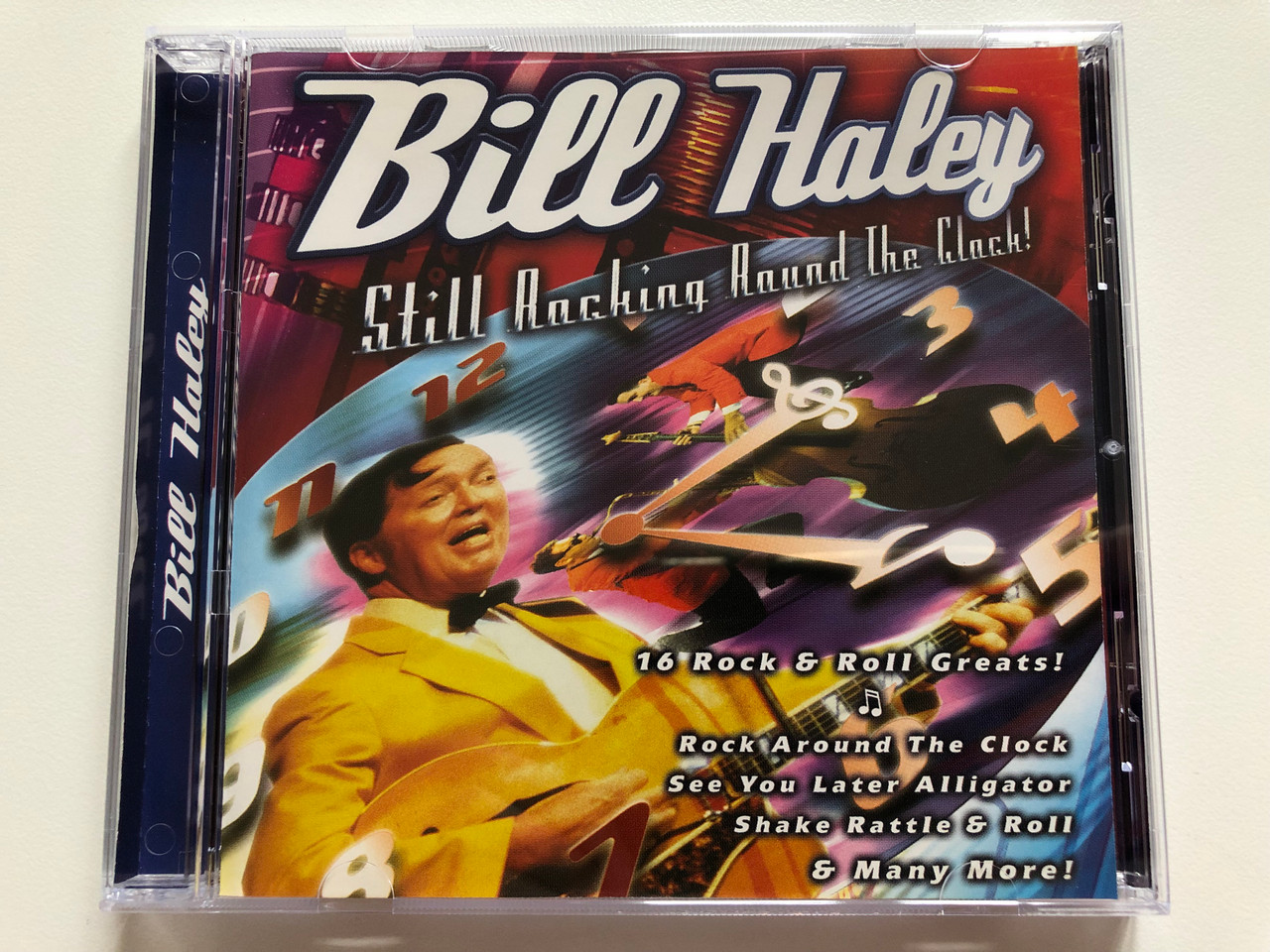 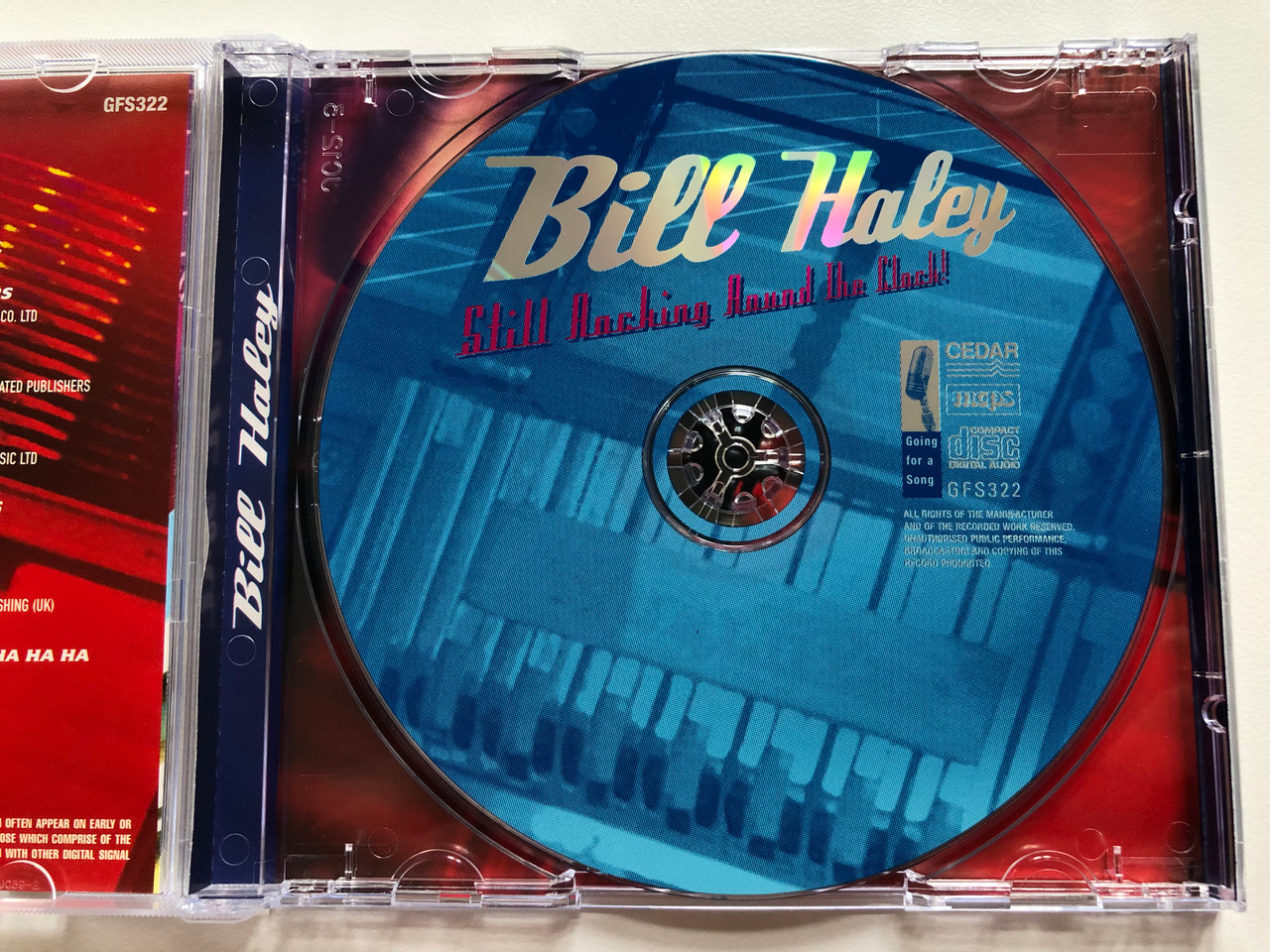 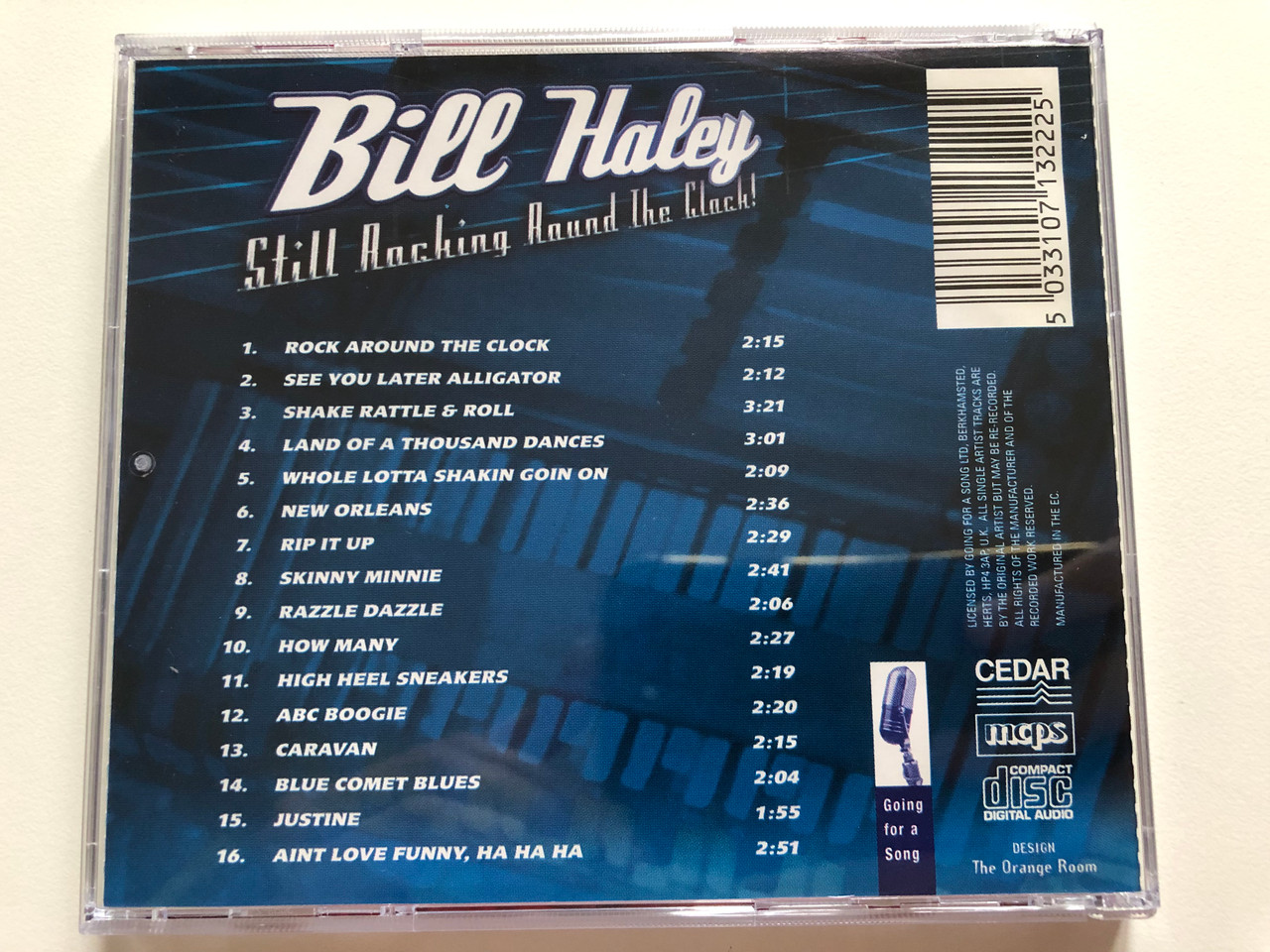