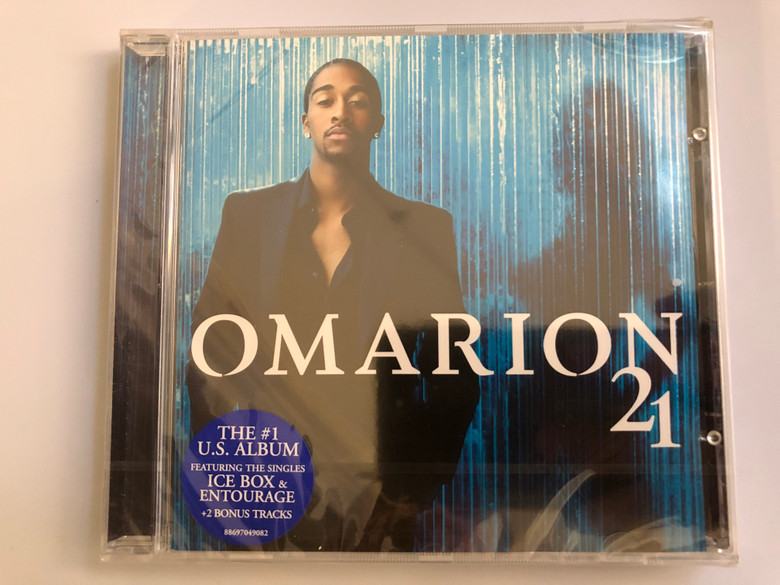 21 is the second studio album by American R&B singer Omarion. It was released on December 26, 2006, by Epic Records and Sony Urban Music. The album was produced by Timbaland, The Neptunes, Eric Hudson and Bryan-Michael Cox and saw Omarion co-write every song on the album. The album's title was inspired from when Omarion turned 21 years old months before the album's release.

The album spawned two singles: "Entourage" and "Ice Box". Exclusively at Walmart, 21 was packaged with a bonus DVD titled BET Presents Omarion (2006). The DVD features BET and performance highlights, and music videos from Omarion's solo career. 21 also received mildly positive reviews from critics, who saw it as an improvement over his debut record O (2005). The album debuted at number one on the US Billboard 200, selling 119,000 copies in its first week.