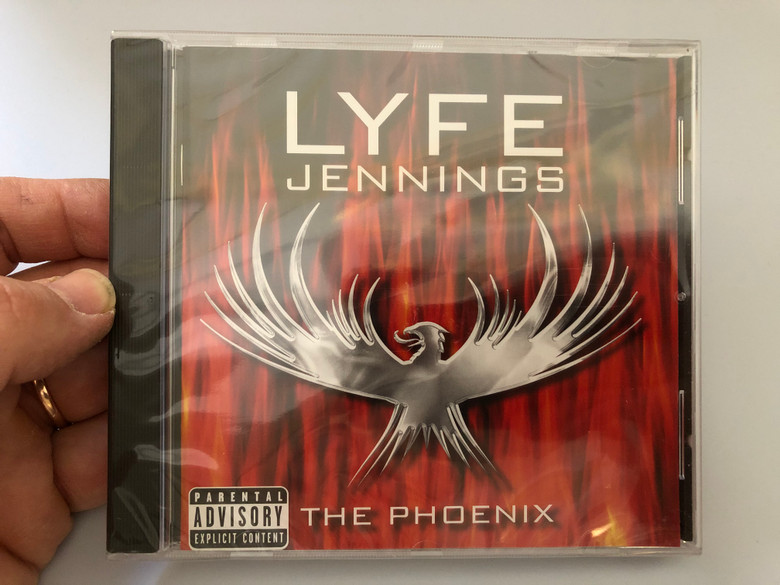 The Phoenix is the second studio album from American R&B singer Lyfe Jennings. It features the lead single S.E.X, and was released on August 15, 2006. The album reached No. 2 on the U.S. albums chart and No. 1 on the US R&B chart, selling over 136,000 copies. The album features a remake of Tupac Shakur's "Keep Ya Head Up".

The magnificent storyteller, Lyfe Jennings, has pulled out all of the stops on his sophomore album , The Phoenix, writing all the songs on the album except for the one cover, and delivering something for everyone. The Phoenix begins with a definite club banger "Slow Down" that features G-Unit rapper, Young Buck, and Jesus Swings artist, Doc.Black. The heart-wrenching "Goodbye" is a genuine masterpiece that shows off a vocal talent even most of his fans may not be aware of. The Phoenix also includes an R&B ode to the Notorious B.I.G. which is both engaging and amusing. Keeping the cars bumping will be a given with "Still Here," a speaker-bumping, old school track that features the Oscar-winning group Three 6 Mafia and their kindred, Project Pat. Summing up the message of the album and providing the perfect sing-along, Lyfe delivers "Keep Your Head Up" - a remake of hip-hop icon Tupac's feel-good classic.

In a lot of musical imaginations, Lyfe Jennings' The Phoenix will occupy a space a few slots up from the Hustle & Flow soundtrack. As he proved on the prelude to this disc--the swift-selling, hype-generating Lyfe 268-192--he's an urban poet with an unsparing eye. When he's not laying out his grit-laden artistic process in what seems like a dozen spoken-word interludes, he's singing it as he sees it. On "S-E-X," that vision includes a sensitive-minded, daddy-like plea for abstinence among teen-age girls punched up by the sexy-sounding Lala Brown, and on the thump-thump slo-mo thrill ride "Ghetto Superman" it includes a pitiful remembrance of things past ("We grew up in the gutter eatin' peanut butter sandwiches/With no jam"). Part Curtis Mayfield, part Donny Hathaway, part Kanye West, and part John Legend, Jennings is determined to offer a long, tall drink to the spiritually dehydrated--he's massively musical (check his gentle acoustic guitar on "Down Here, Up There" and the raw soul of "The River") and enormously ambitious: It's no accident that The Phoenix plays like scuffed-up, 21st-century epic poetry in places. Real-world R&B hasn't reached this far in a long time. --Tammy La Gorce 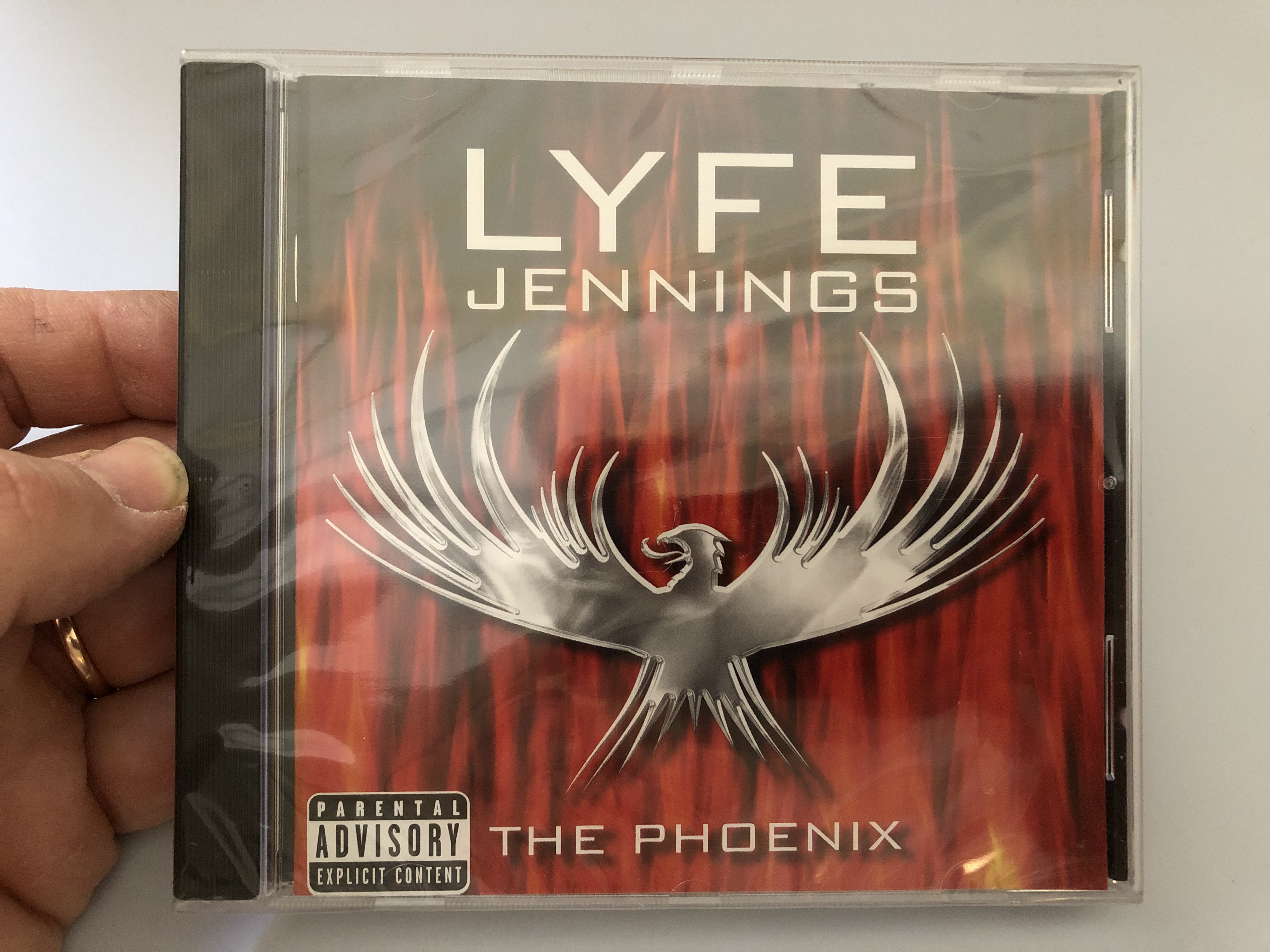 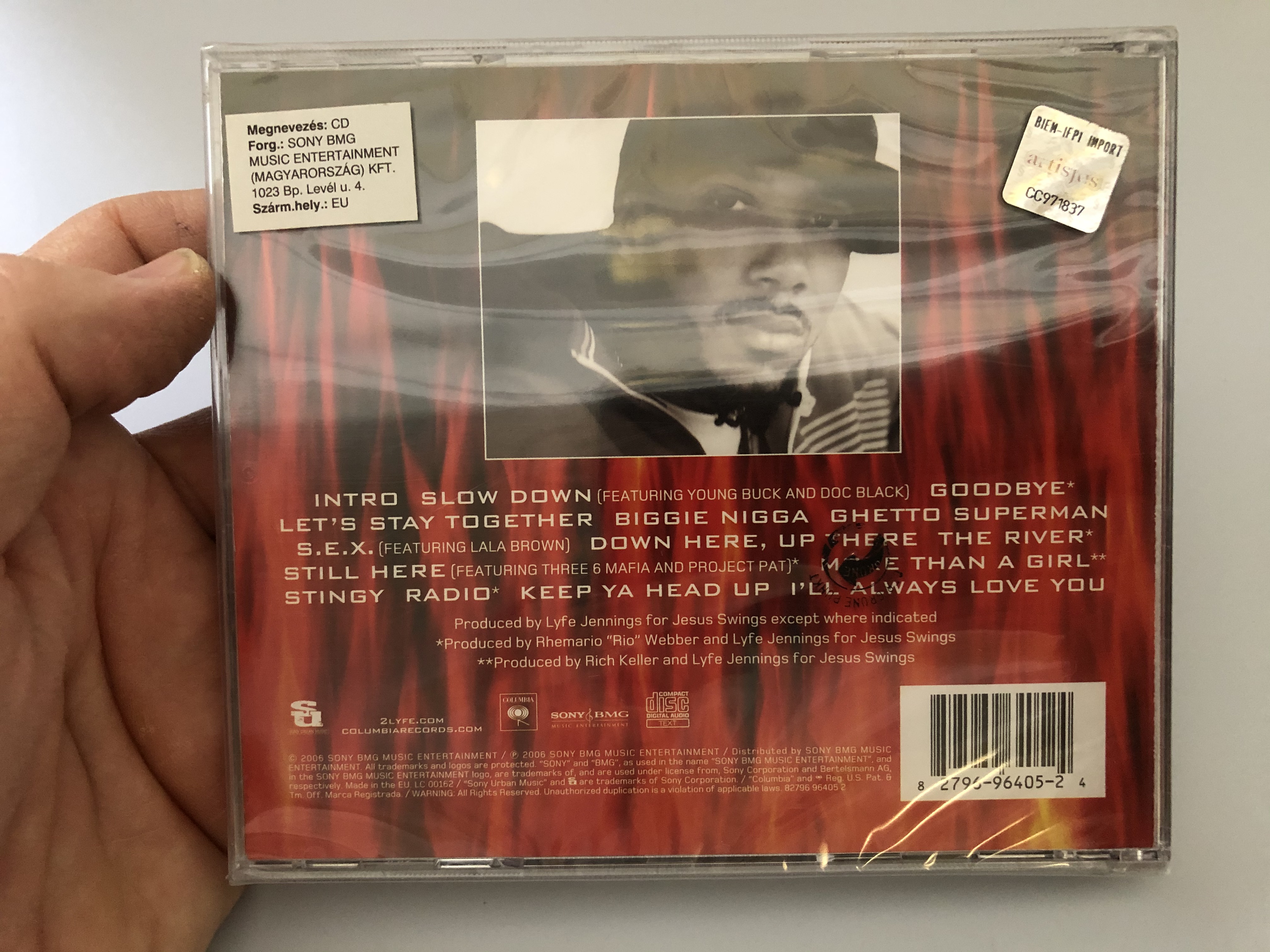