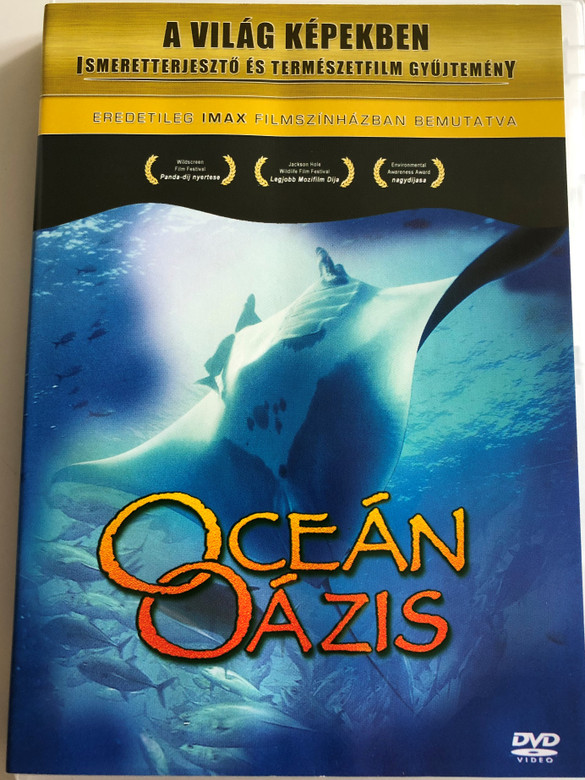 "A few very special places in the world are havens for life. Resources and shelter draw living creatures from far and near. These places are rare. We call them oases."

Ocean Oasis is a fascinating journey into the bountiful seas and pristine deserts of two remarkably different, but inextricably linked worlds - Mexico's Sea of Cortés and the Baja California desert.

Ocean Oasis, a giant-screen film, is a fascinating journey into the bountiful seas and pristine deserts of two remarkably different, but inextricably linked worlds — Mexico's Sea of Cortés and the Baja California desert.

What powerful geologic forces collided to carve out this unique region? What drives the strong currents that make this ocean so unusually rich in nutrients? How does life thrive in a seemingly barren landscape? Ocean Oasis mesmerizes us with revealing and memorable scenes that explore these mysteries.

Glide side-by-side with a graceful giant manta ray as it arches and swoops through water sparkling under the hot Baja California sun. Witness the pageant of migrating whales, the elaborate tango of courting terns, the battles of lumbering elephant seals. Fly over sweeping vistas of snow-capped mountains, vast deserts, palm oases, and mangrove swamps — then plunge into astonishing underwater sequences of rarely seen marine life.

In the making of this extraordinary film, a team of gifted and dedicated scientists explored unknown territories, sometimes at great personal risk. They trekked, flew, and dove to unveil intriguing secrets of isolated areas on land, in the air, and beneath the sea. Now audiences who would never otherwise see these remote wildernesses can experience their captivating beauty and elusive wildlife.

Ocean Oasis is both visually stunning and provocative, compelling in its message that this little-known region is a treasure worth preserving.

Proceeds from Ocean Oasis will support conservation, education, and research in the Baja California peninsula and the Sea of Cortés.

At the San Diego Natural History Museum, Dr. Hager led strategic planning efforts in 1991-92 that resulted in focusing the Museum's programs on Southern California and the Baja California peninsula, the founding of the Environmental Science Education Center and the Biodiversity Research Center of the Californias, and a capital campaign for the construction of an addition that will more than double the Museum's present size. Dr. Hager serves on the boards of the Elementary Institute of Science and Harborside School. He is the head of the Cultural Committee of the Binational Committee of Education and Culture (San Diego/Tijuana), and president of the Association of Science Museum Directors.

Dr. Hager earned a B.A. in biology from Grinnell College and a Ph.D. in geology from the University of Wyoming. His academic specialty is paleontology, and his administrative specialty is strategic planning and development.

Born and educated in the United Kingdom, Soames Summerhays has, from his earliest years, had an absorbing interest in the natural world. He has a Bachelor's degree in biology, and later specialized in marine biology during his postgraduate studies. Early in his career he began leading expeditions worldwide and lecturing on subjects of natural history, historical and anthropological interest. In the course of a decade he led more than 100 expeditions to remote parts of the world, from Pole to Pole. Subsequently, he worked as a scientist and administrator for the Australian Government setting up Marine Parks along the Great Barrier Reef. During this period he published many articles in popular science journals and trade magazines and has been a contributing author to a number of books.

Soames Summerhays film making career began in 1979, with the IMAX® production of The Great Barrier Reef. Subsequently, he started Summerhays Films in 1985. He has produced and directed many large format films for destination theaters, IMAX® theaters, theme parks and world expositions and is the recipient of many awards. His other IMAX® film credits include Darwin on the Galapagos, Seasons, and Ring of Fire. Currently in production, his company is producing a large format (1570) film on Yosemite for the Giant Screen Theater Association.

Don Steele, executive producer and business manager for Summerhays Films, Inc., has over 30 years of experience in the development and management of successful business enterprises. Associated with Summerhays Films since 1987, he has provided his expertise in marketing, promotion, sales, finance, and general management for several large-format film productions. He currently oversees the firm’s needs for marketing and general management.

With a reputation as a manager with the capability to create and develop the sales and marketing, Don has lent his talents to numerous companies that include start-ups and spin-offs. Companies benefiting from his expertise include Control Data Corporation, K-D Products, US Connect, Impact Solutions, Inc., AUDRE, and Sonant Corporation in which he has held leadership positions.

Don has a Bachelor of Science degree in business management, with emphasis in marketing and finance, from San Diego State University.

His awards and honors include: New York Festivals Award Gold World Medal 1995, for Best Camerawork on Electric Skies for The Learning Channel. Destiny In Space received a First Place "Gold Camera Award" from U.S. International Film and Video Festival. Destiny In Space received a Gold Medal in the Flight & Space Travel category from Worldfest Houston. The Eruption of Mount St. Helens was nominated for an Academy Award for Best Short Documentary, 1980.

Born and raised in Paris, Arkansas he attended Brooks Institute of Photography, 1974 -1976, graduating with a Bachelor's degree with a double major in industrial photography and color technology with a minor in undersea technology. He currently lives in Rockledge, Florida, with his family and is the owner of Shot in the Dark Productions and Neihouse Films, film and video production companies.

Produced and Directed by
Soames Summerhays 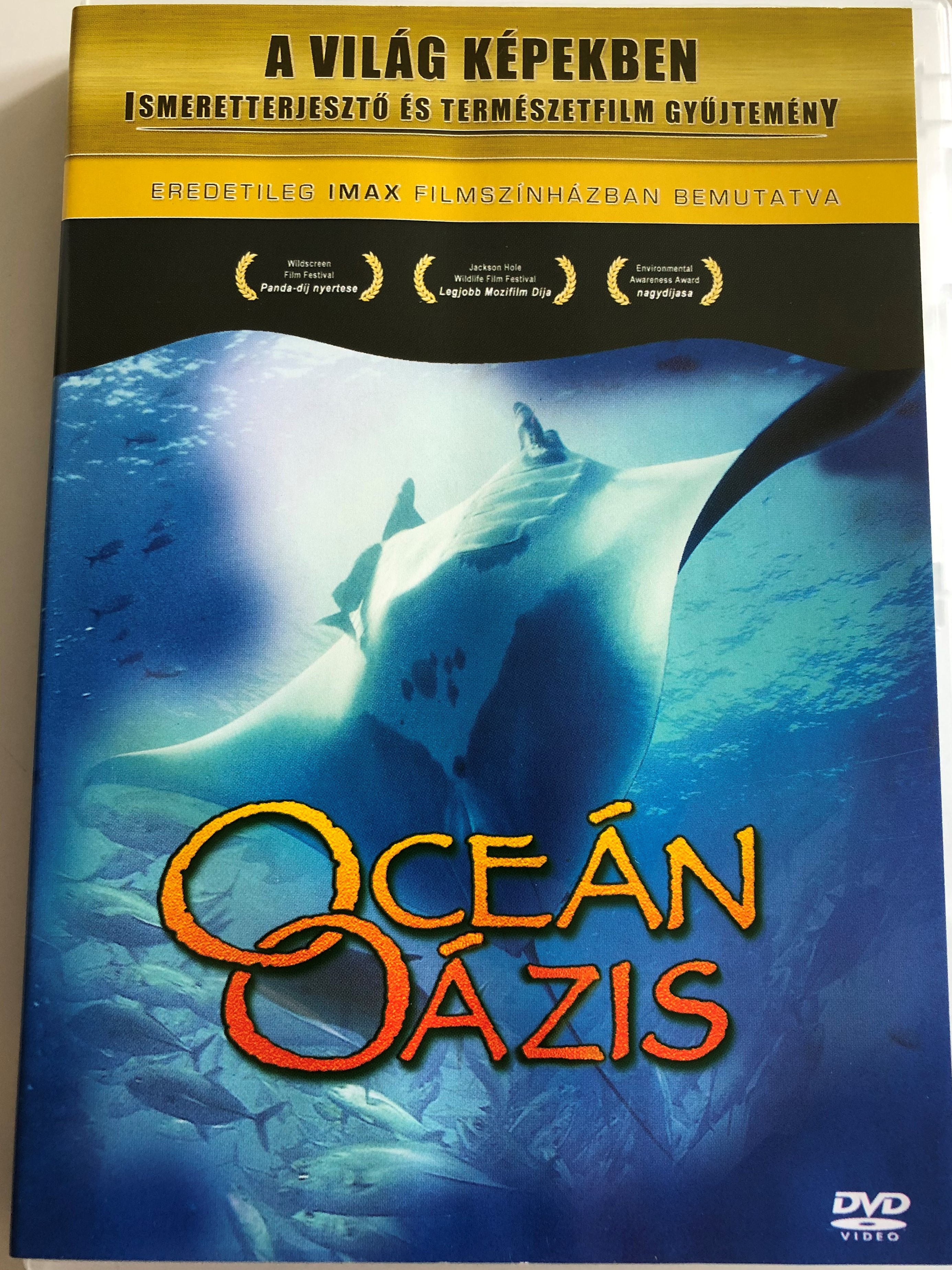 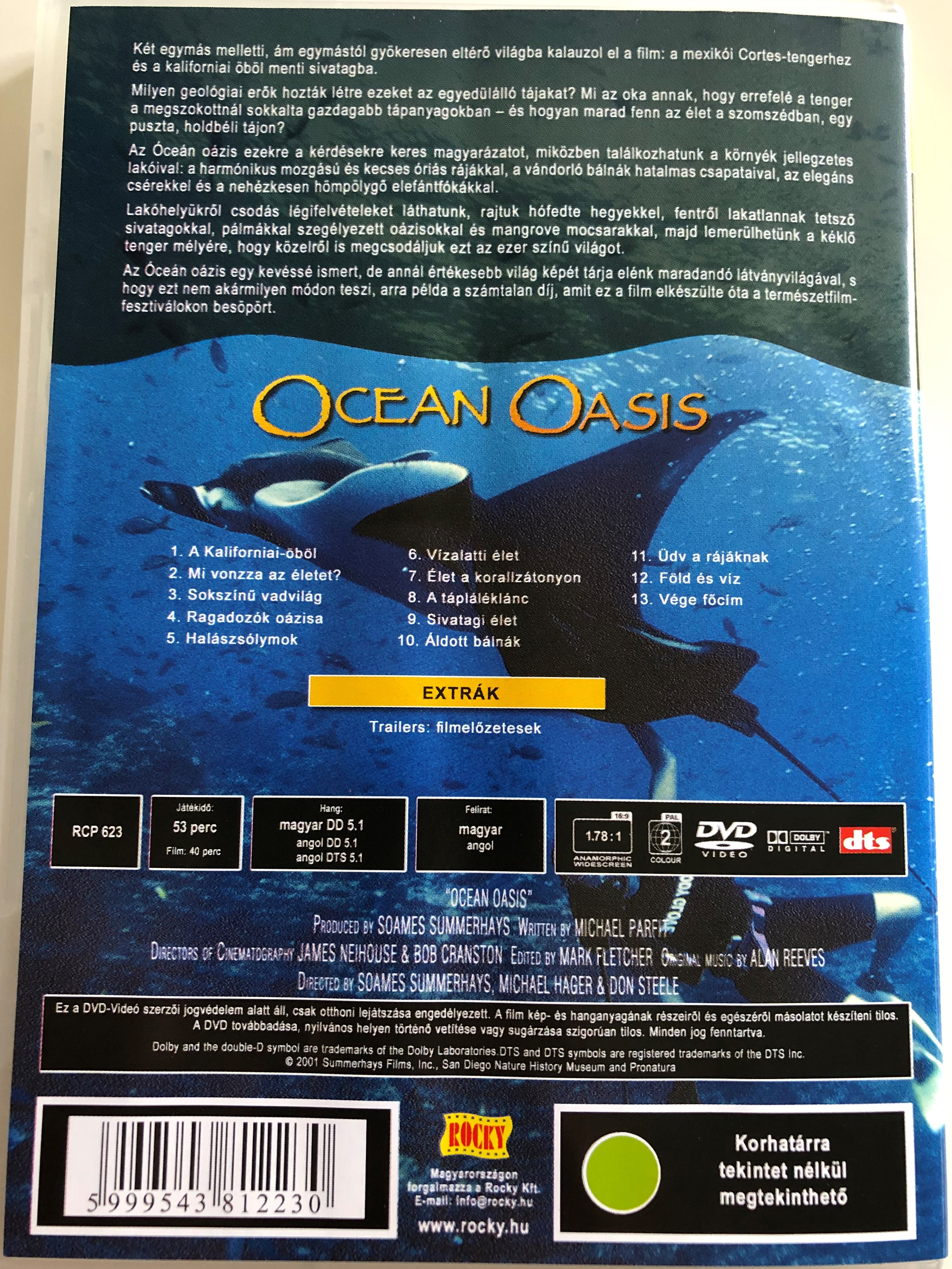