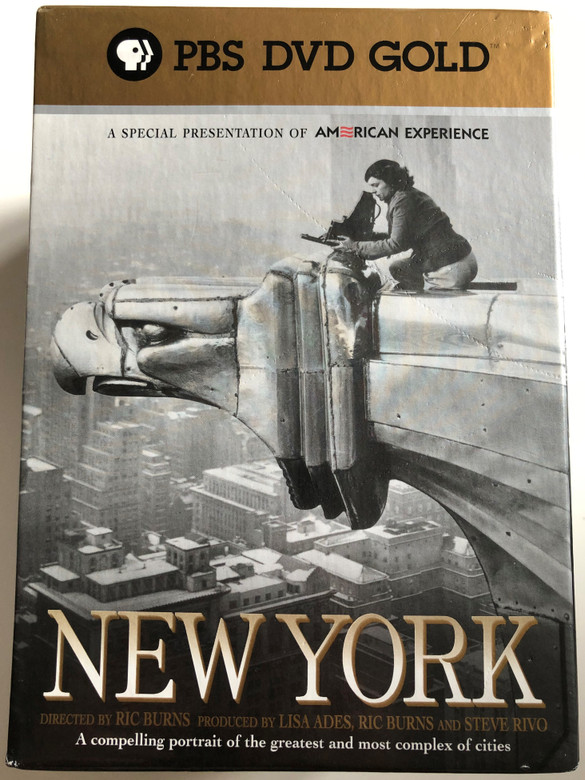 Episode 1: The Country and the City(1609 - 1825) chronicles the arrival of the Dutch, the impact of the English, the horrors of colonial slavery and New York's critical role in the American Revolution.

Episode 2: Order and Disorder(1825 - 1865) looks at New York's rise as a burgeoning cultural center and multi-ethnic port, concluding with the Civil War Riots - America's bloodiest civil disturbance. Episode 3: Sunshine and Shadow(1865 - 1898) turns the spotlight on a period of greed and wealth that fueled the expanding metropolis - even as politics and poverty defined it.

Episode 3: Sunshine and Shadow (1865-1898) The giddy decades following the Civil War. During this period, New York grows at a staggering rate - demographically, geographically, and financially.

Episode 4: The Power and the People(1898 - 1918) follows New York into a new century, examining the interplay of capitalism, democracy and transformation in the wake of an extraordinary wave of immigration and the birth of the skyscraper.

Episode 5: Cosmopolis(1919 - 1931) details the African-American experience, the birth of new media industries and the incredible array of human and cultural energies that converged, ending with the construction of the world's tallest building.

Episode 6: City of Tomorrow(1929 - 1941) traces the spectacular but often troubling changes that overtook New York due to the crash of 1929 and the beginning of World War II.

Episode 7: The City and the World(1945 - Present) chronicles the history of New York from the end of World War II through today, exploring the complexities of the post-modern city and the turbulent years of physical, social and cultural change in the decades following the war. 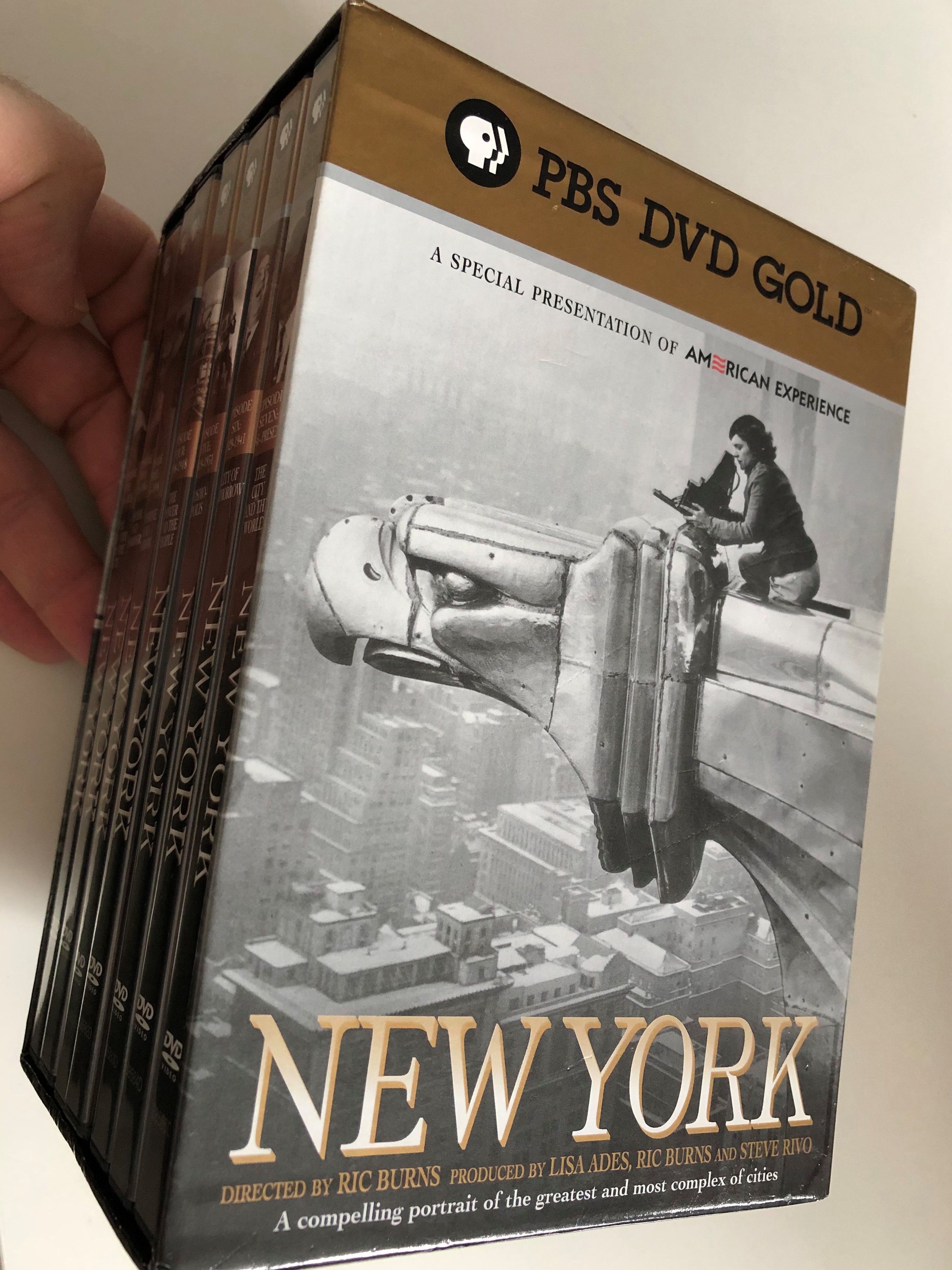 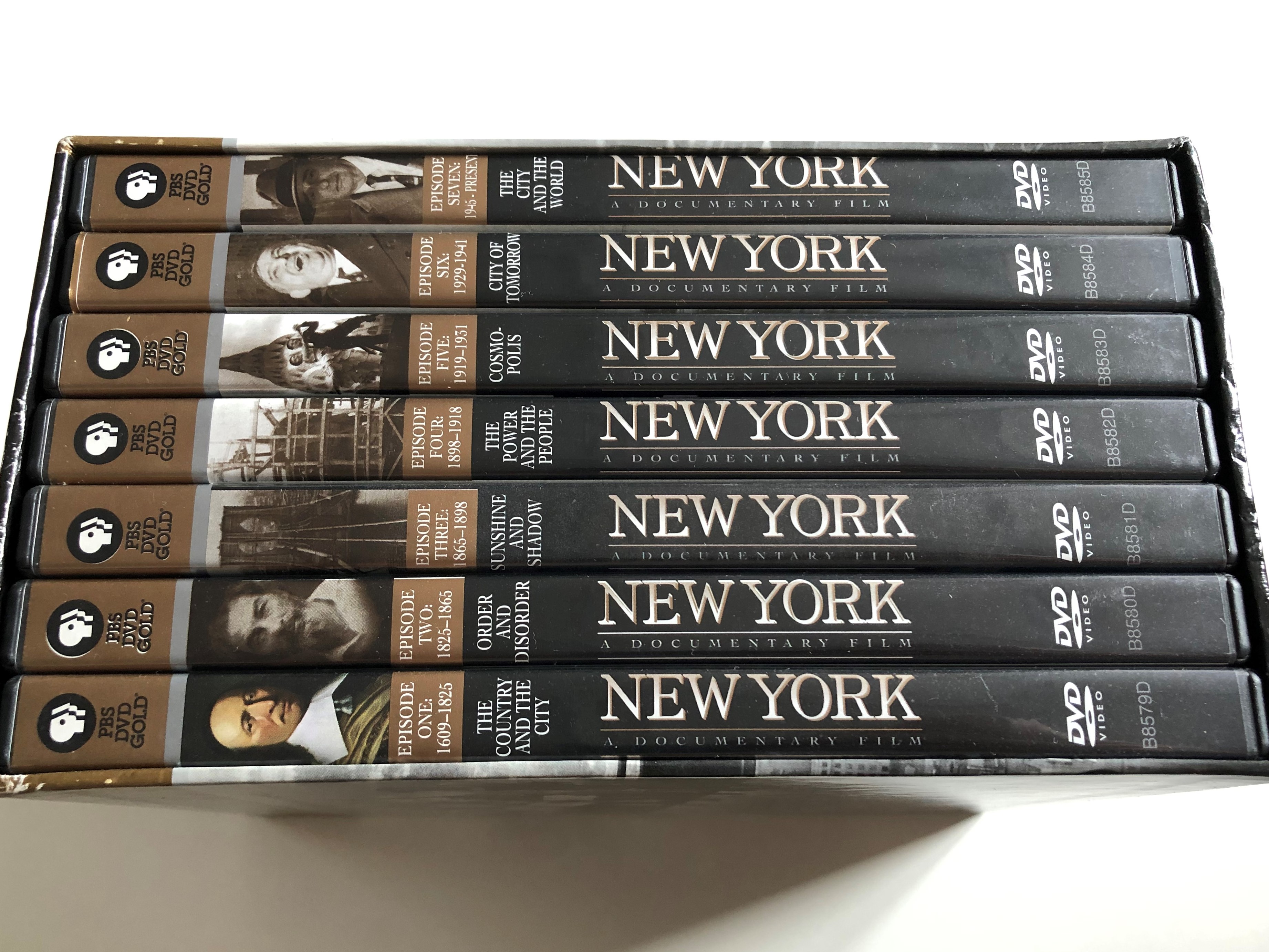 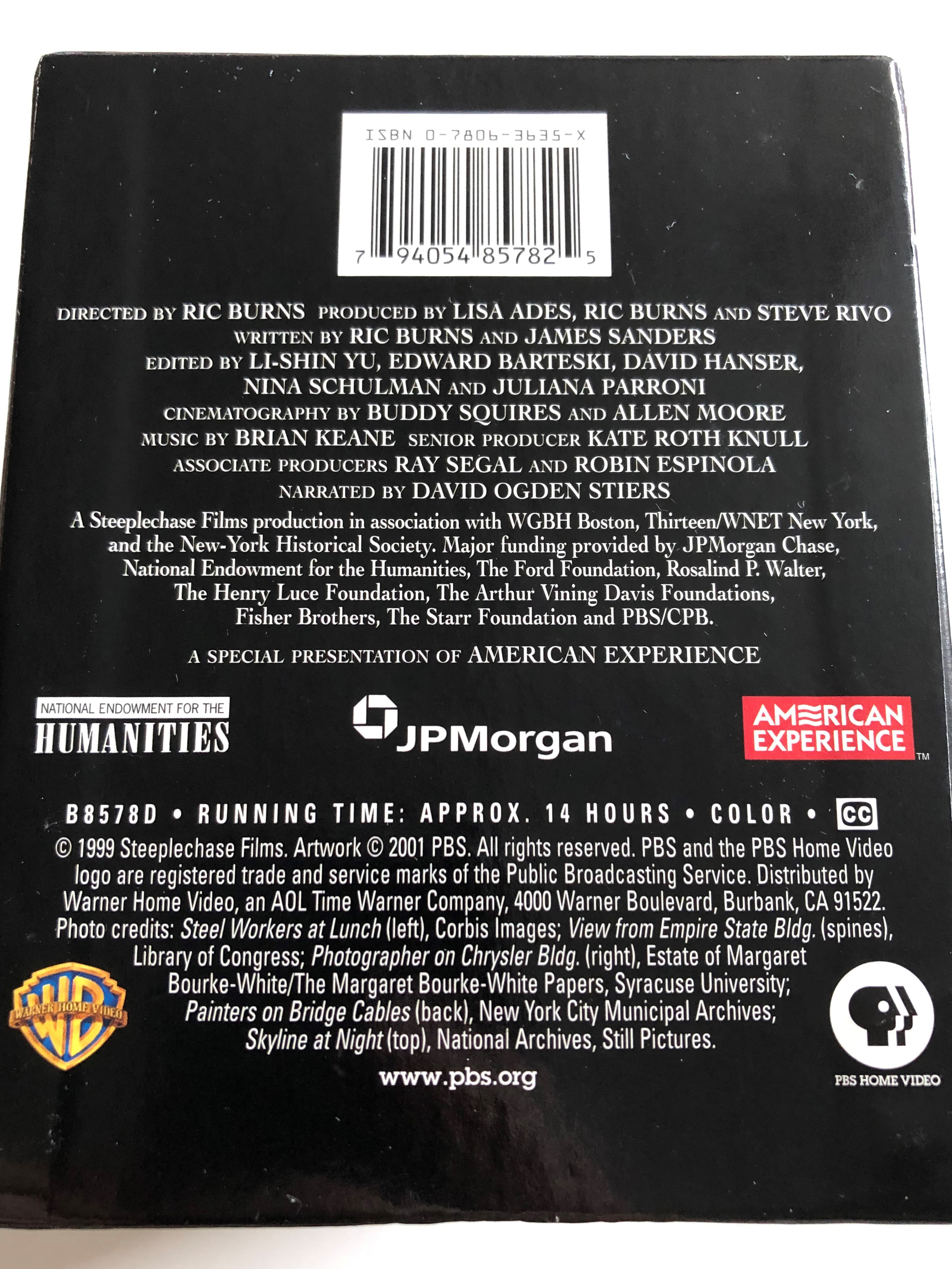