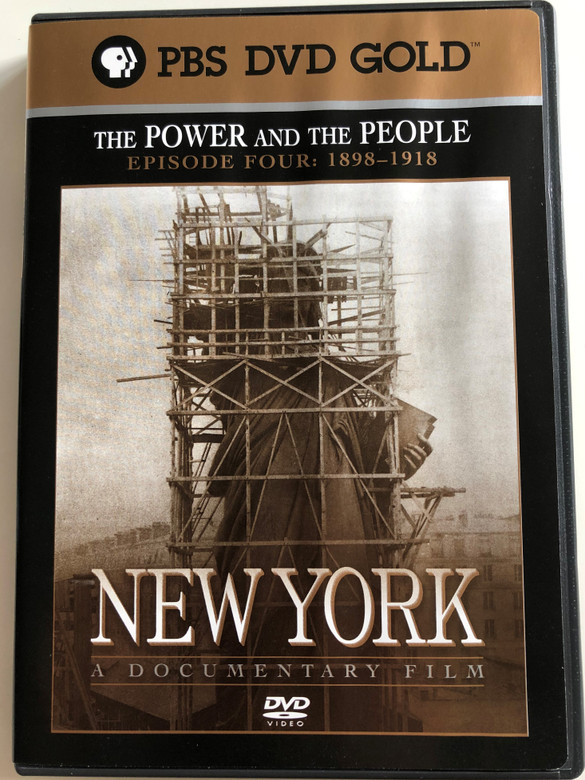 New York - Episode 4 - 1898-1918 (The power and the People) DVD 1999 / Directed by Ric Burns / Produced by Lisa Ades, Ric Burns and Steve Rivo / PBS DVD Gold / The History of NYC / A compelling portrait of the greatest and most complex of cities

New York - Episode 4 - 1898-1918 (The power and the People) DVD 1999 / Directed by Ric Burns / Produced by Lisa Ades, Ric Burns and Steve Rivo / PBS DVD Gold / The History of NYC / A compelling portrait of the greatest and most complex of cities 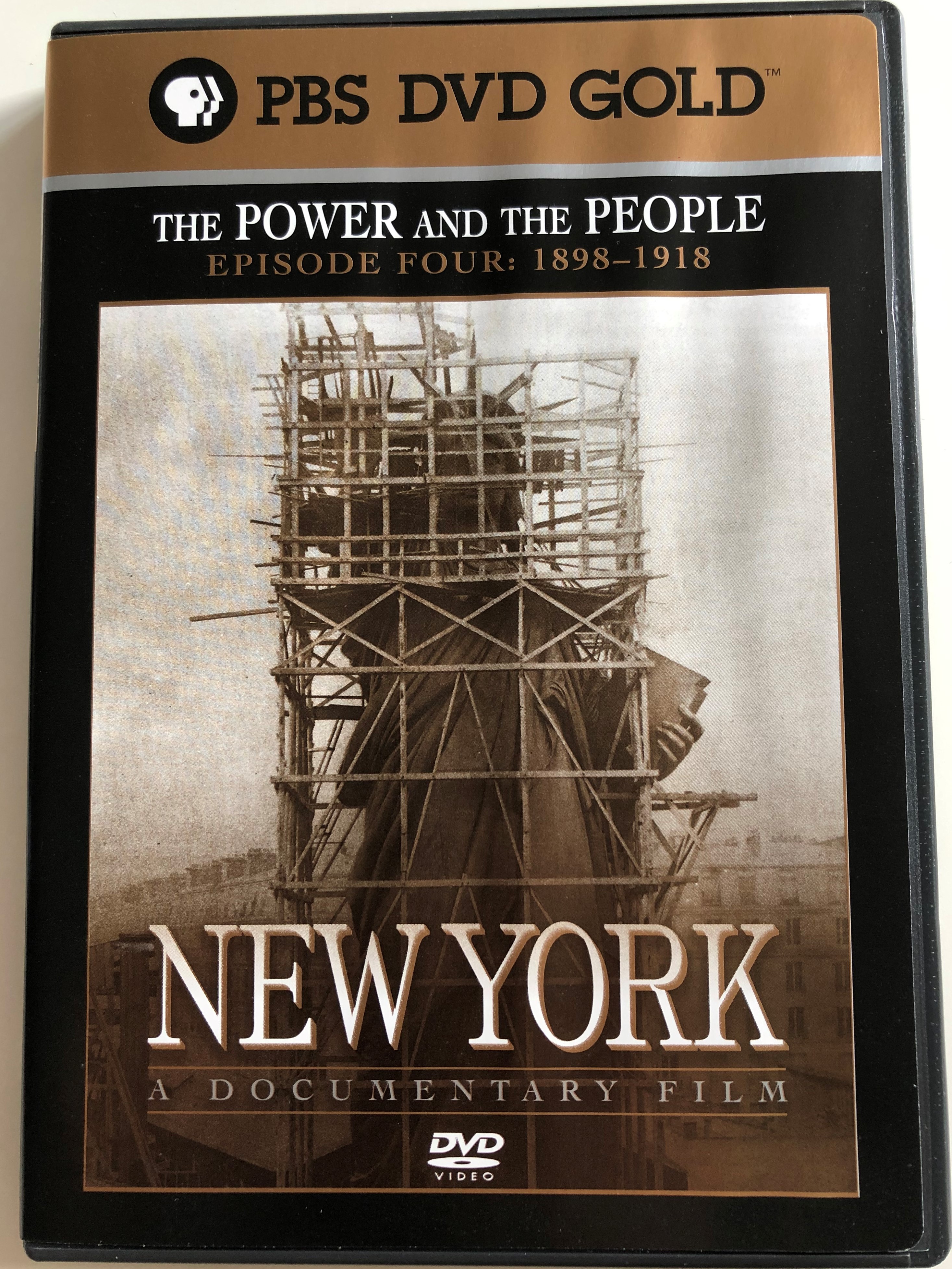 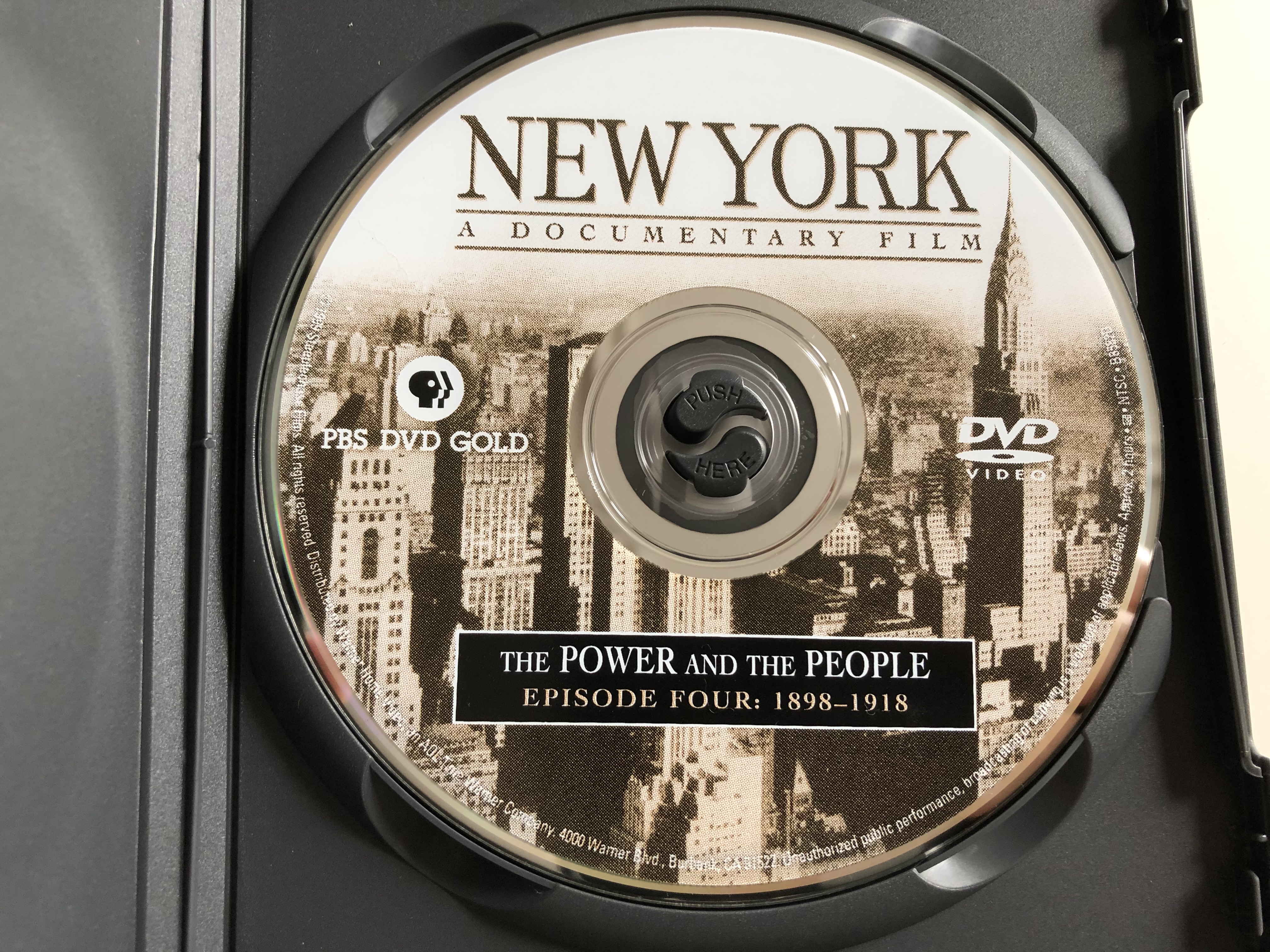 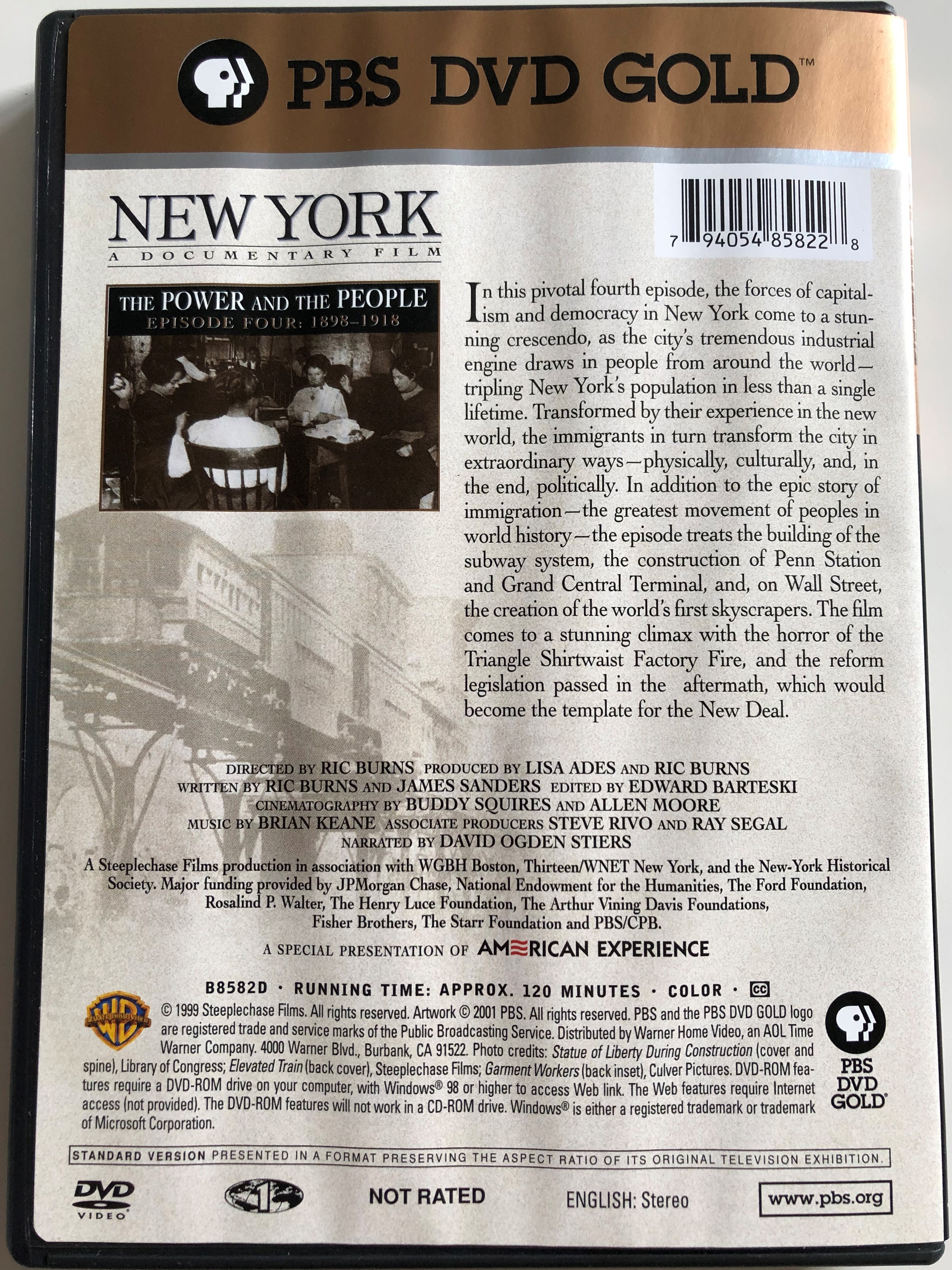