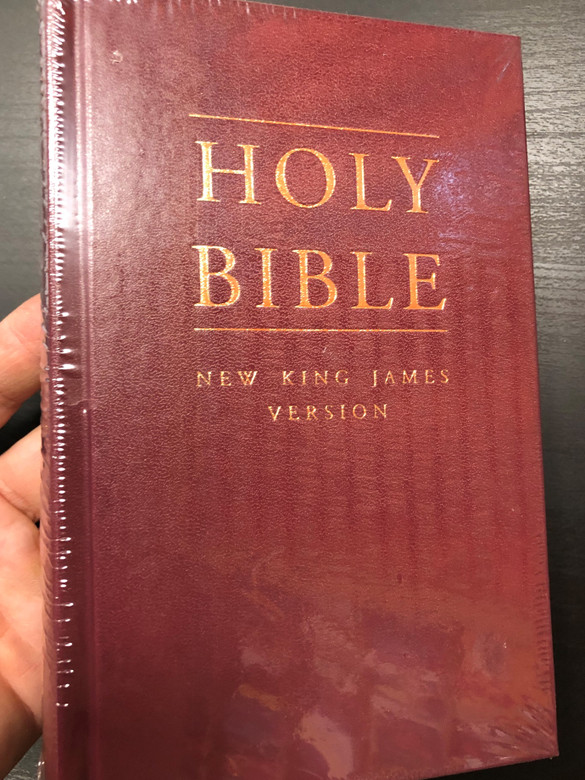 This edition of the Authorised Version of the Bible is the result of seven years of earnest labour by well over one hundred scholars representing the majority of English-speaking nations. In all our endeavours the words of the apostle must be acknowledged: "And what do you have that you did not receive?" Therefore the present volume is submitted in humble gratitude to God, and with the earnest prayer that the continuation of the work of previous generations will bring honour to the divine Author, who has given us his written oracles for the blessing of many.

The New King James Version (NKJV) is an English translation of the Bible first published in 1982 by Thomas Nelson.[1] The New Testament was published in 1979, the Psalms in 1980, and the full Bible in 1982. It took seven years to complete. The anglicized edition was originally known as the Revised Authorized Version, but the NKJV title is now used universally.

The NKJV translation project was conceived by Arthur Farstad. It was inaugurated in 1975 with two meetings (Nashville and Chicago) of 130 biblical scholars, pastors, and theologians. The men who were invited prepared the guidelines for the NKJV.

The aim of its translators was to update the vocabulary and grammar of the King James Version, while preserving the classic style and literary beauty of the original 1769 edition of the King James Version. The 130 translators believed in faithfulness to the original Greek, Aramaic, and Hebrew texts including the Dead Sea Scrolls. Also agreed upon for most New King James Bibles were easier event descriptions, a history of each book, and added dictionary and updated concordance. 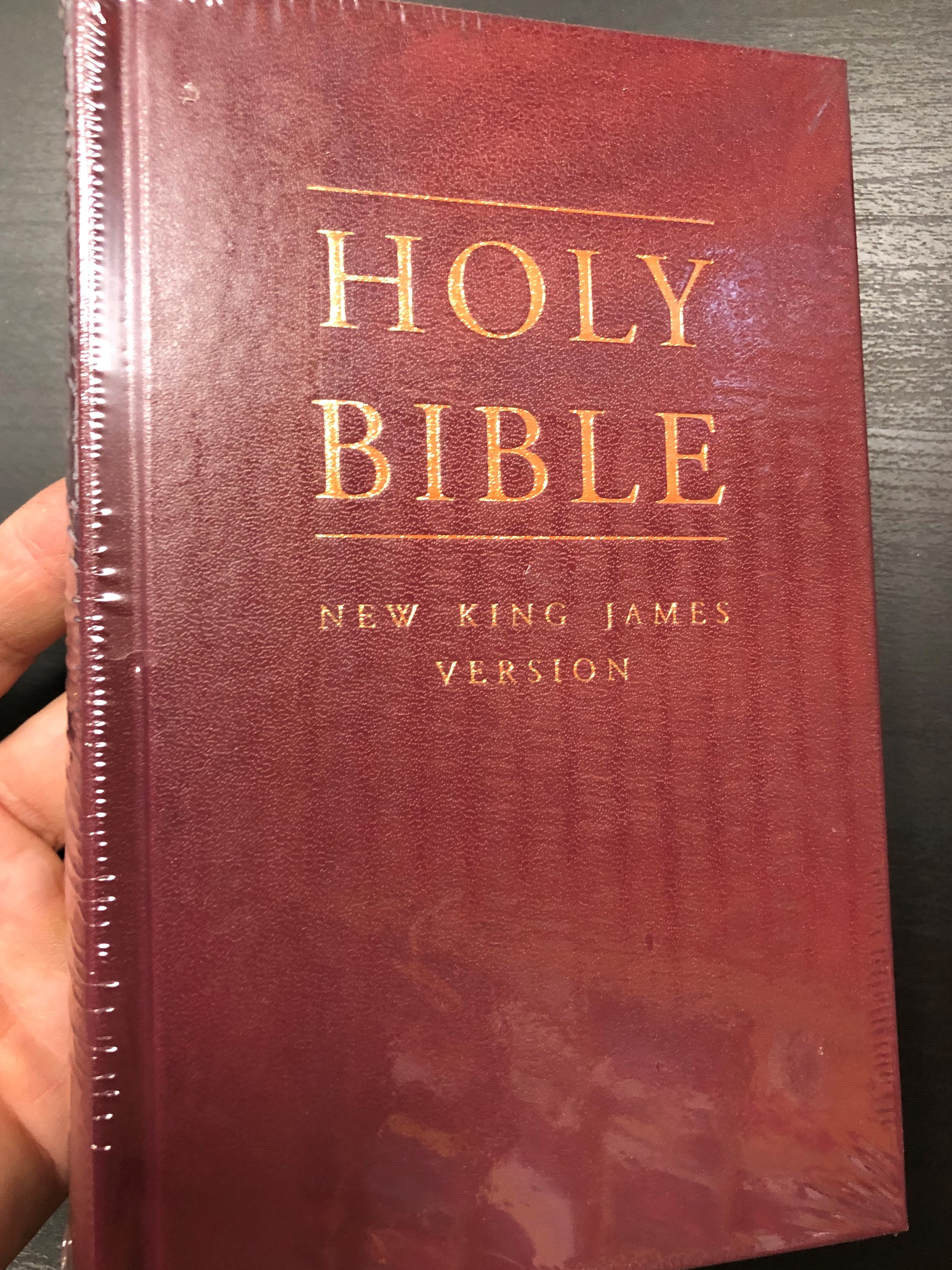 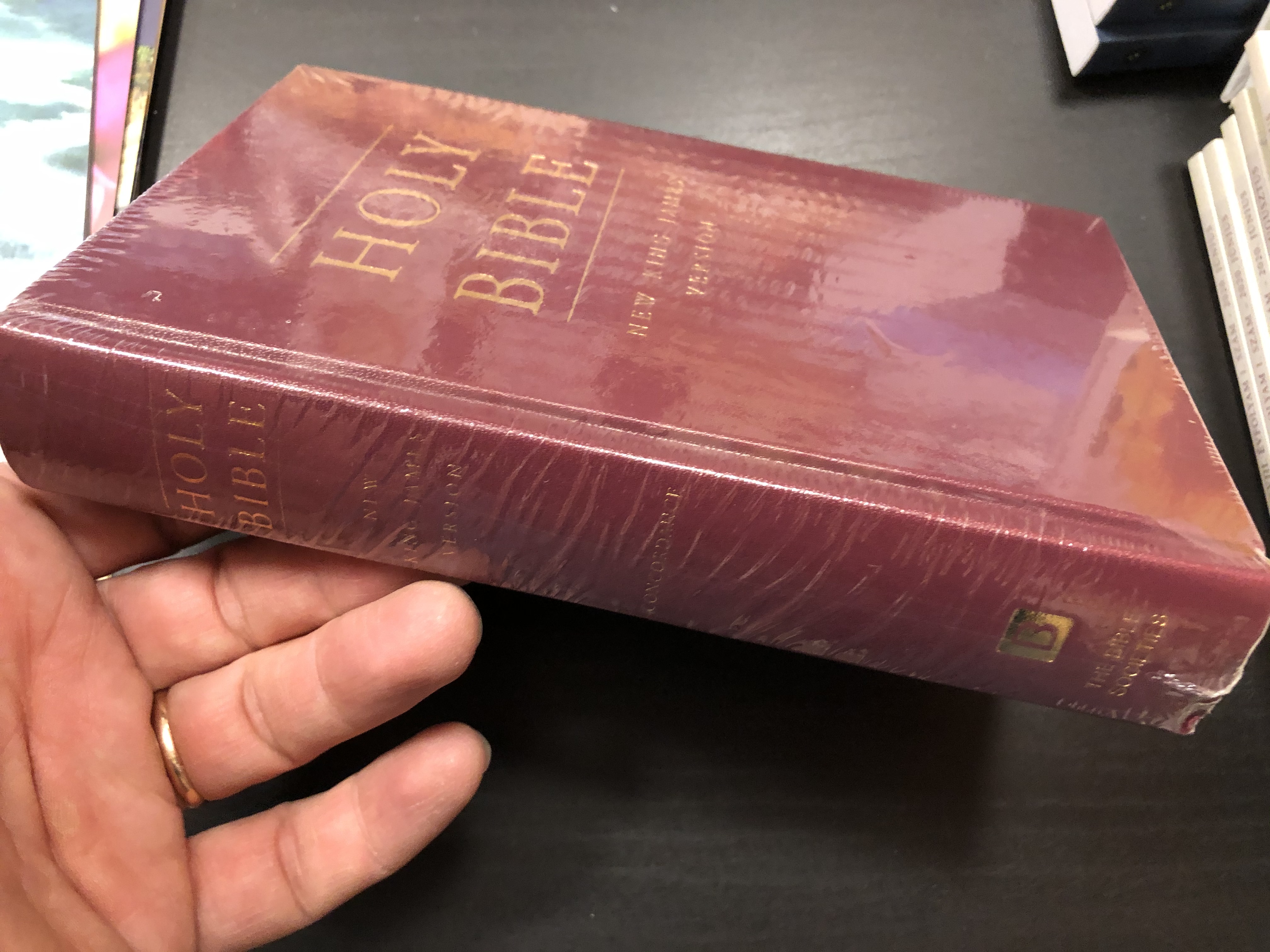