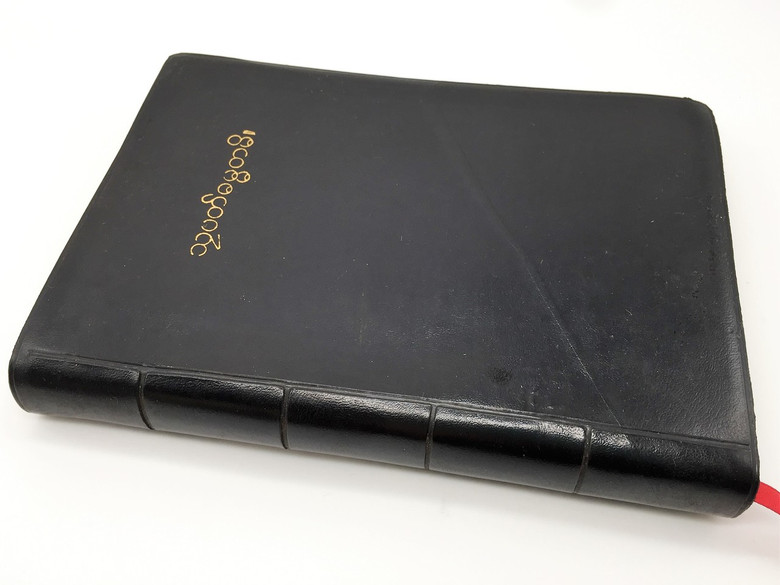 The Mon language (Mon: ဘာသာ မန်; Burmese: မွန်ဘာသာ) is an Austroasiatic language spoken by the Mon people, who live in Myanmar and Thailand. Mon, like the related Khmer language, but unlike most languages in mainland Southeast Asia, is not tonal.

In recent years, usage of Mon has declined rapidly, especially among the younger generation. Many ethnic Mon are monolingual in Burmese, and the language is classified as "vulnerable" by UNESCO. The current number of speakers is approximately 800,000 in 2007. In Myanmar, the majority of speakers live in Mon State, followed by Tanintharyi Region and Kayin State.

This edition of the Mon New Testament is produced in London by a photo-offset process, by kind permission of the American Baptist Foreign Mission Society. 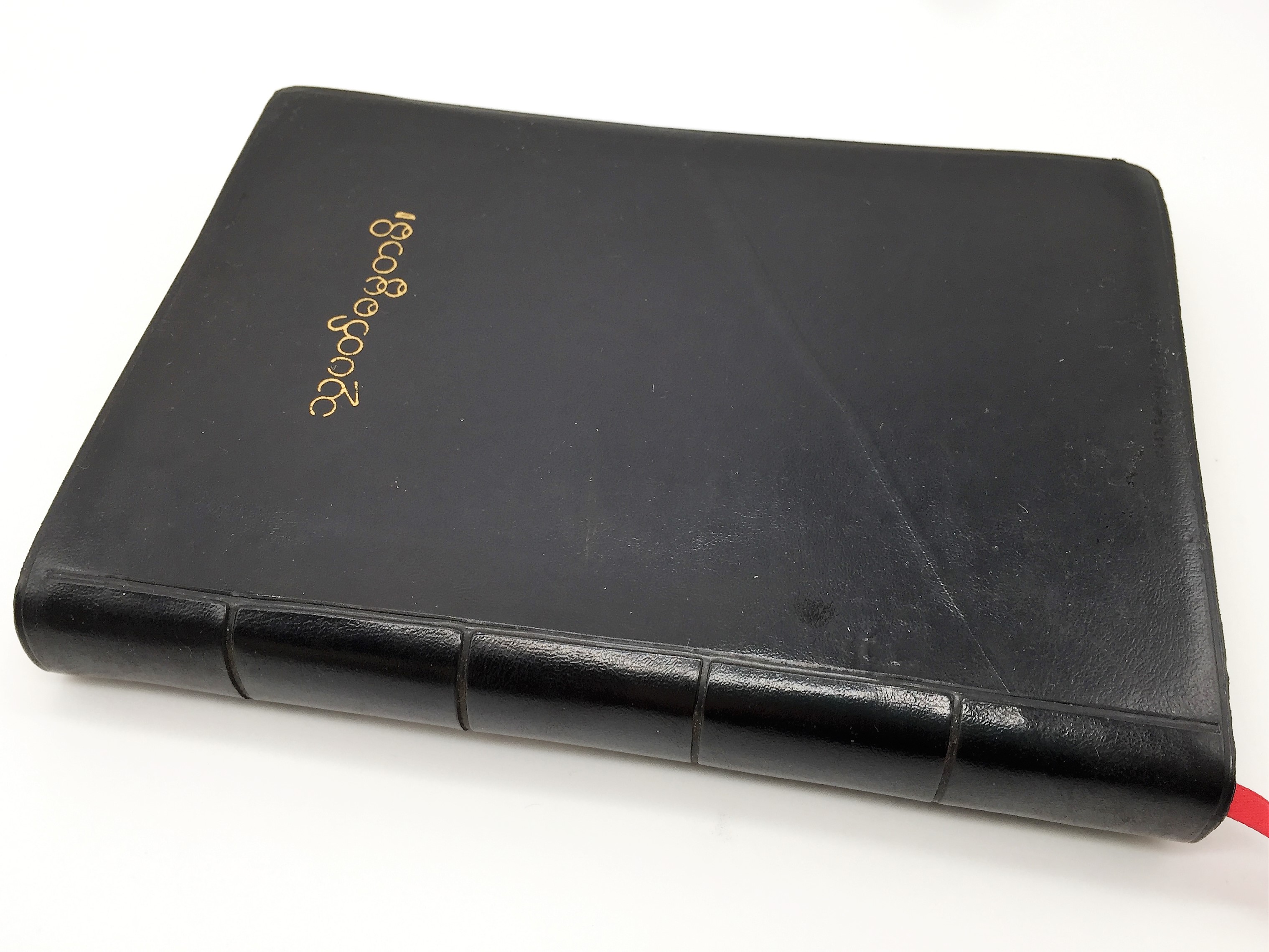 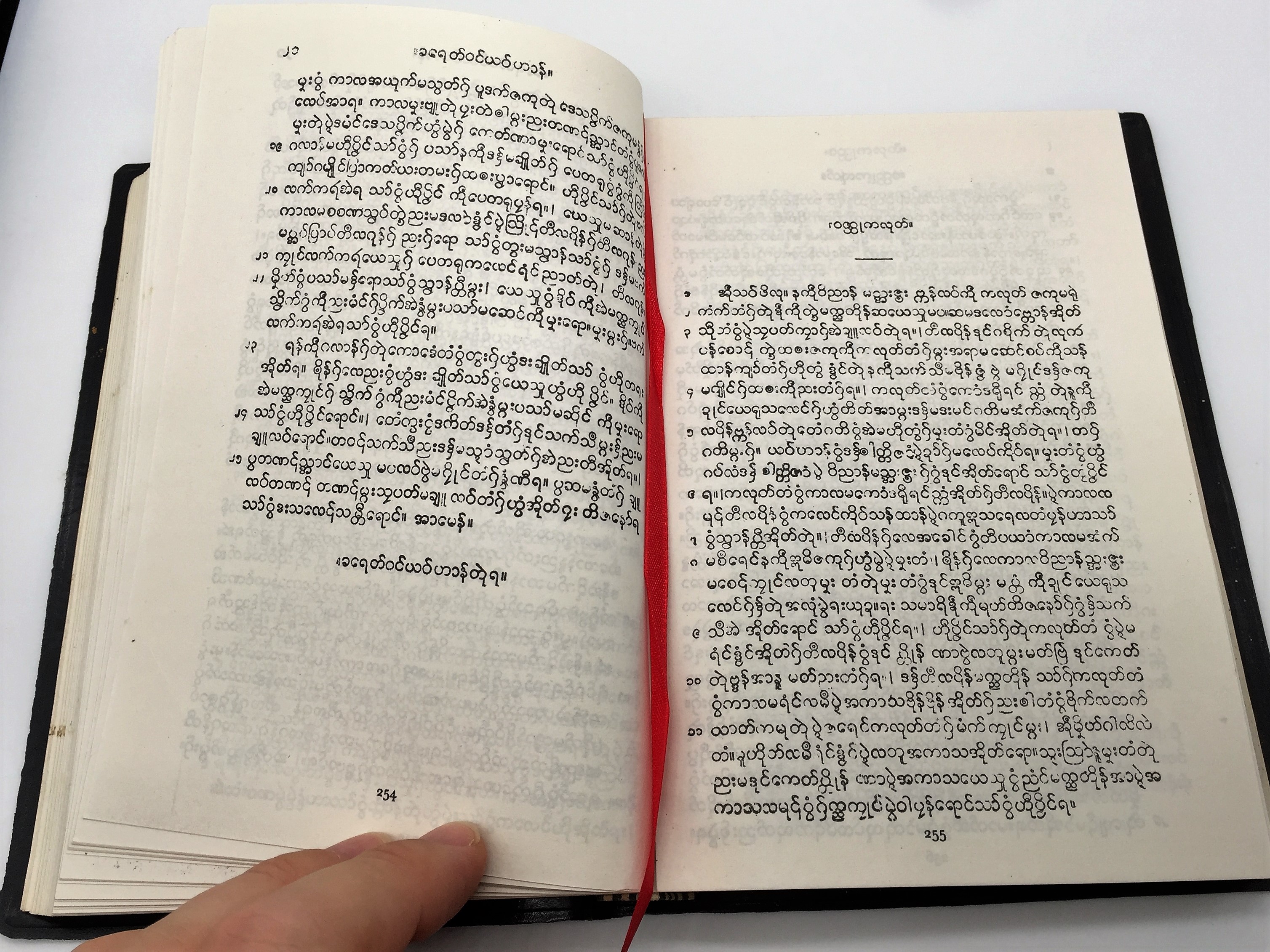 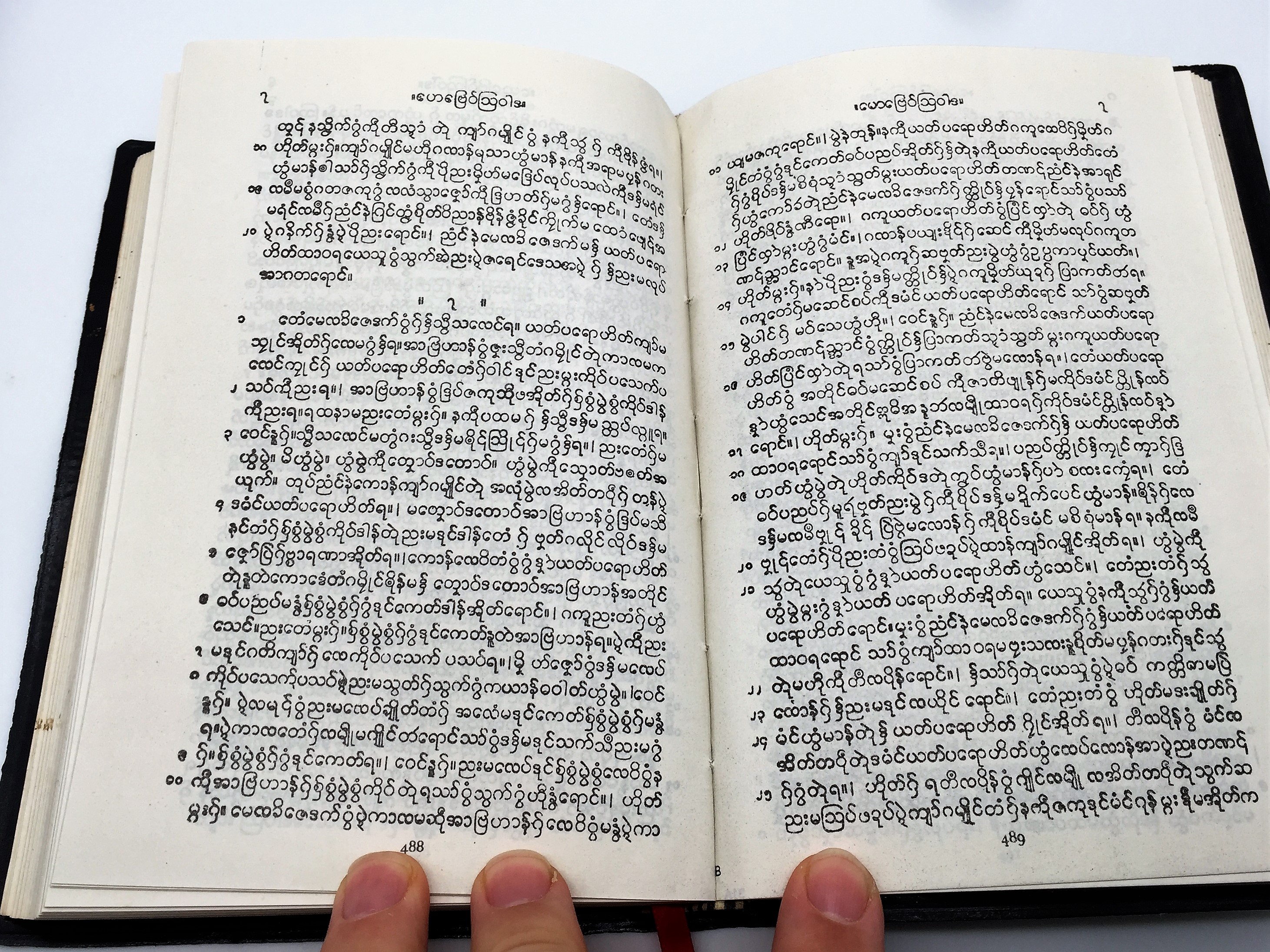