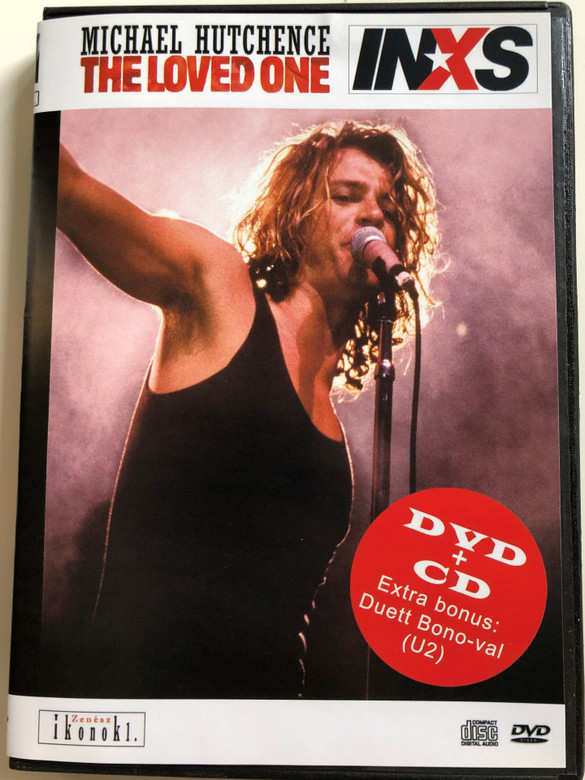 The Loved One (DVD) documentary film about Michael Hutchence (interview with Kell Hutchence, with friend, musicans, etc.).
Michael Kelland John Hutchence
Best known as the lead singer of the Australian band INXS, who he fronted for a period covering three decades from the late 70s to the 90s.

Michael Kelland John Hutchence (22 January 1960 – 22 November 1997) was an Australian musician, singer-songwriter and actor who co-founded the rock band INXS, which sold over 60 million records worldwide and was inducted into the ARIA Hall of Fame in 2001. Hutchence was the lead singer and lyricist of INXS from 1977 until his death. According to rock music historian Ian McFarlane, "Hutchence was the archetypal rock showman. He exuded an overtly sexual, macho cool with his flowing locks, and lithe and exuberant stage movements." Hutchence was named 'Best International Artist' at the 1991 BRIT Awards, with INXS winning the related group award.

Hutchence was a member of the short-lived pop rock group Max Q. He also recorded some solo material and acted in feature films, including Dogs in Space (1986), Frankenstein Unbound (1990), and Limp (1997).

Made in EU, especially for Hungary by PEZO-FILM. 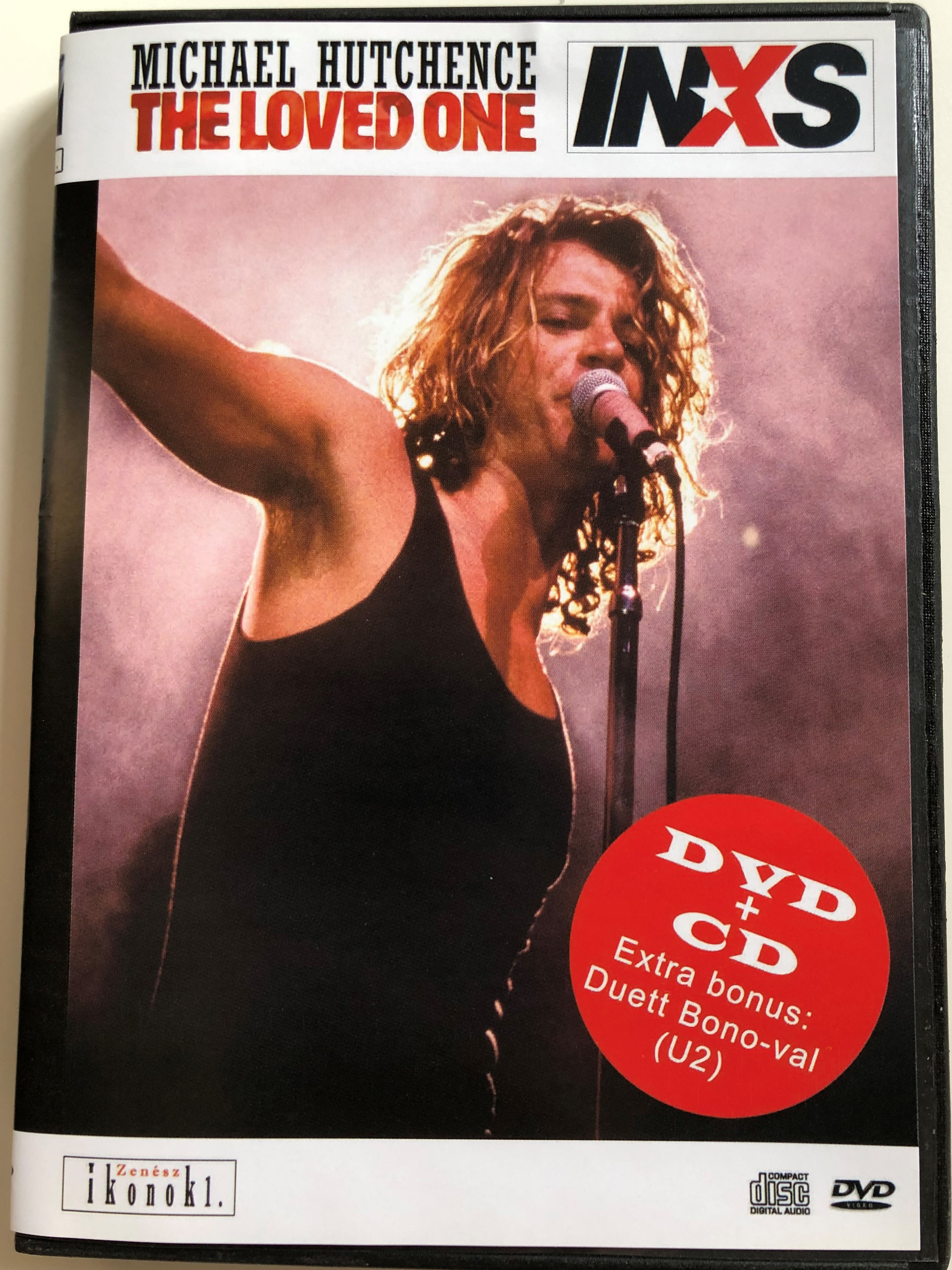 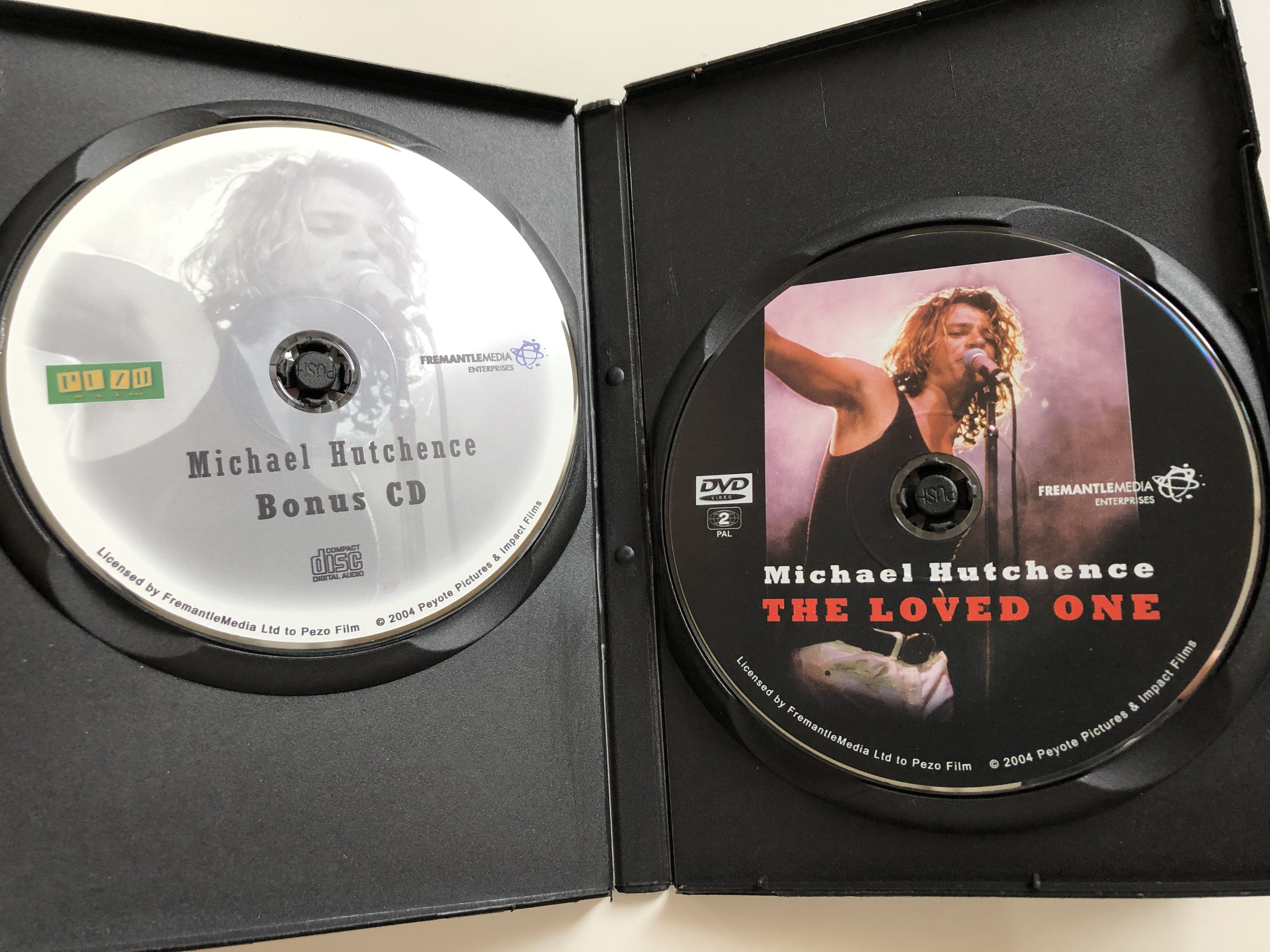 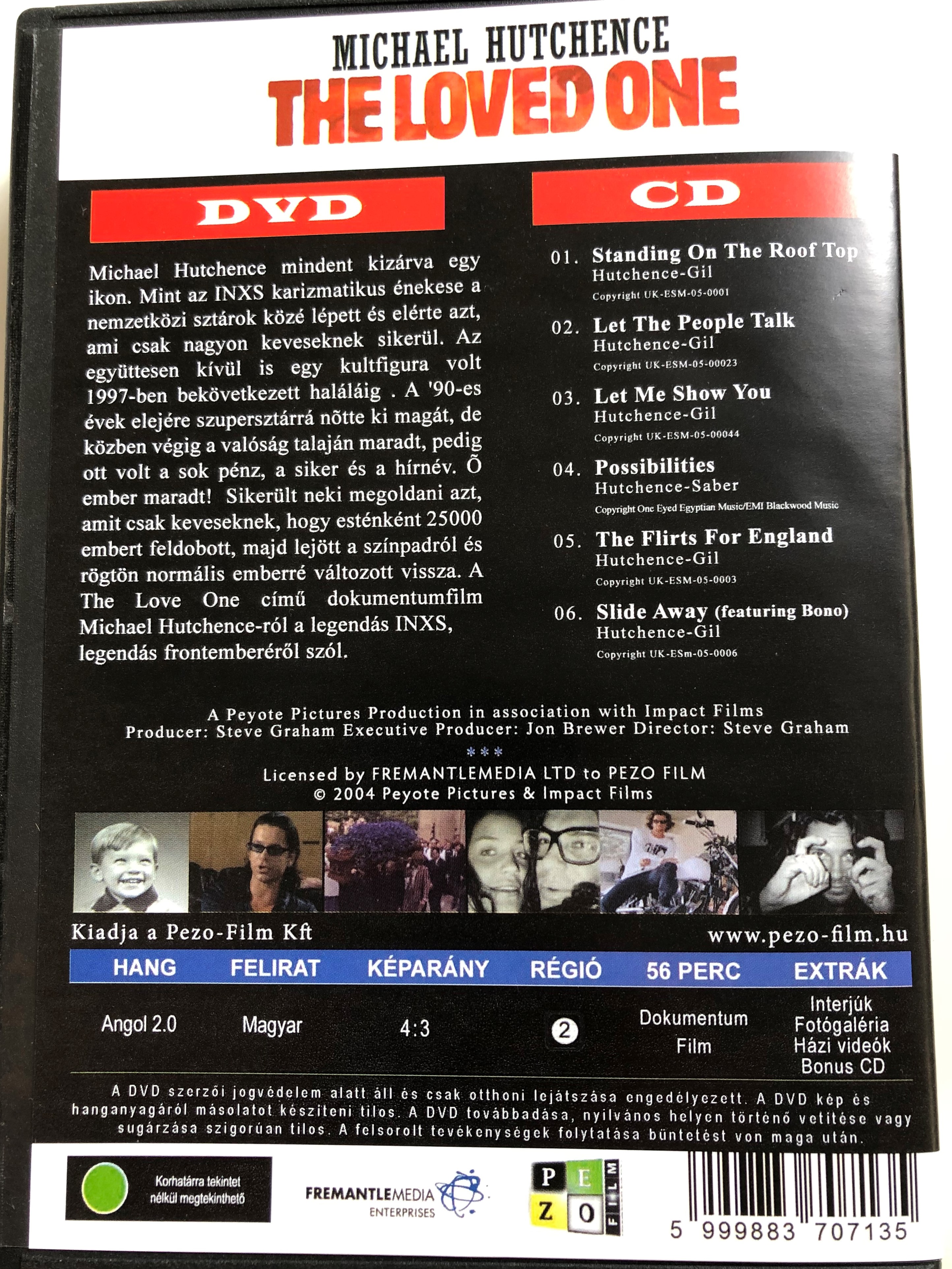