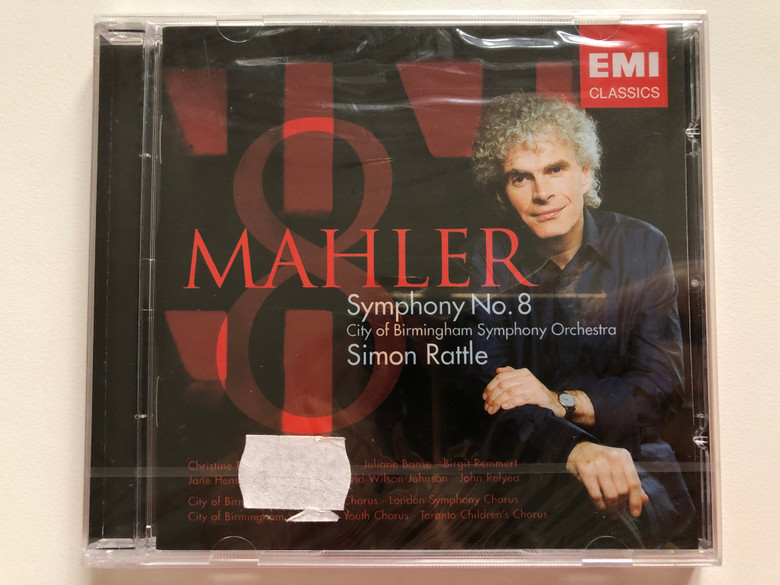 The Symphony No. 8 in E-flat major by Gustav Mahler is one of the largest-scale choral works in the classical concert repertoire. Because it requires huge instrumental and vocal forces it is frequently called the "Symphony of a Thousand", although the work is normally presented with far fewer than a thousand performers and the composer did not sanction that name. The work was composed in a single inspired burst at his Maiernigg villa in southern Austria in the summer of 1906. The last of Mahler's works that was premiered in his lifetime, the symphony was a critical and popular success when he conducted the Munich Philharmonic in its first performance, in Munich, on 12 September 1910. 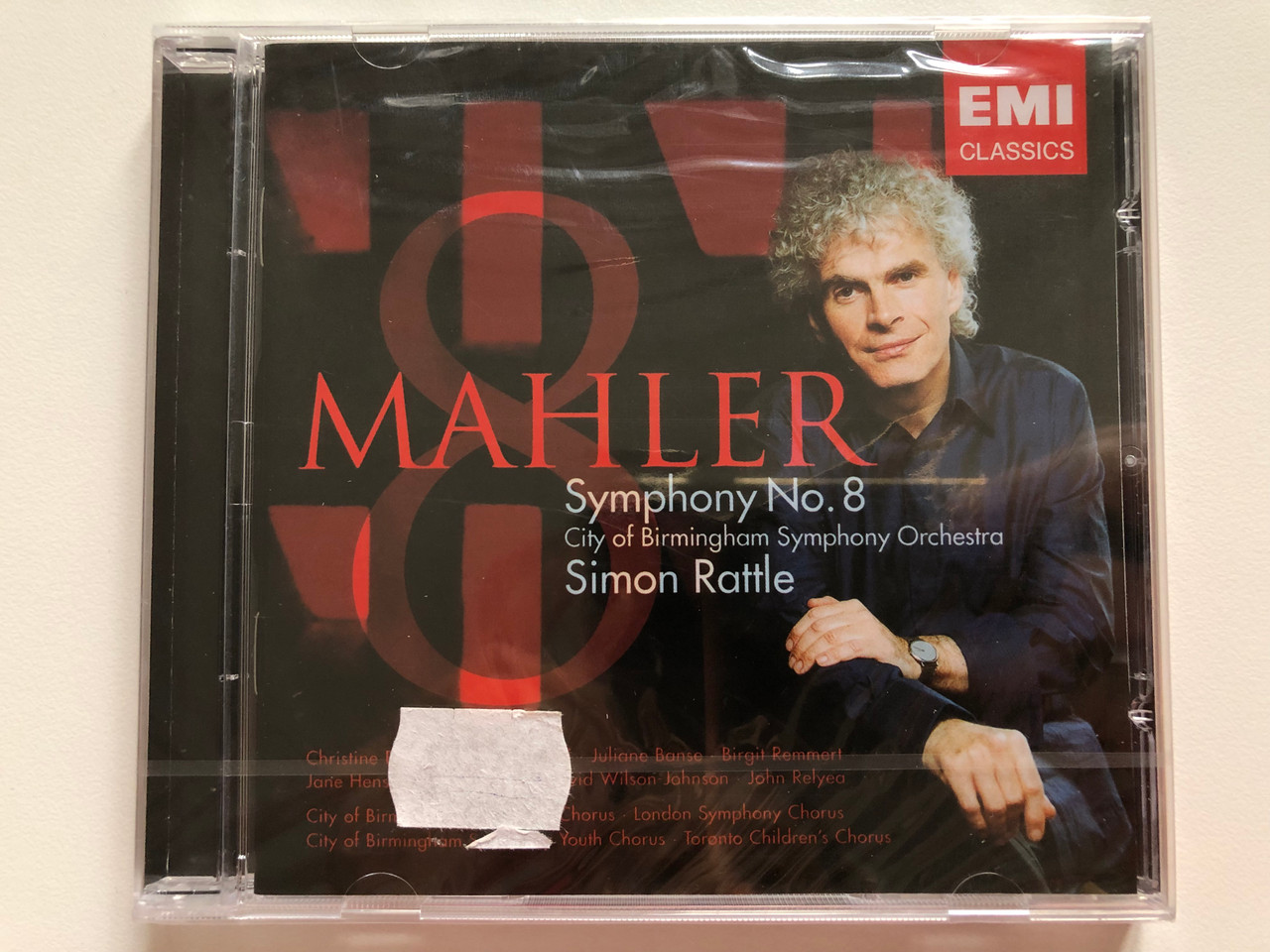 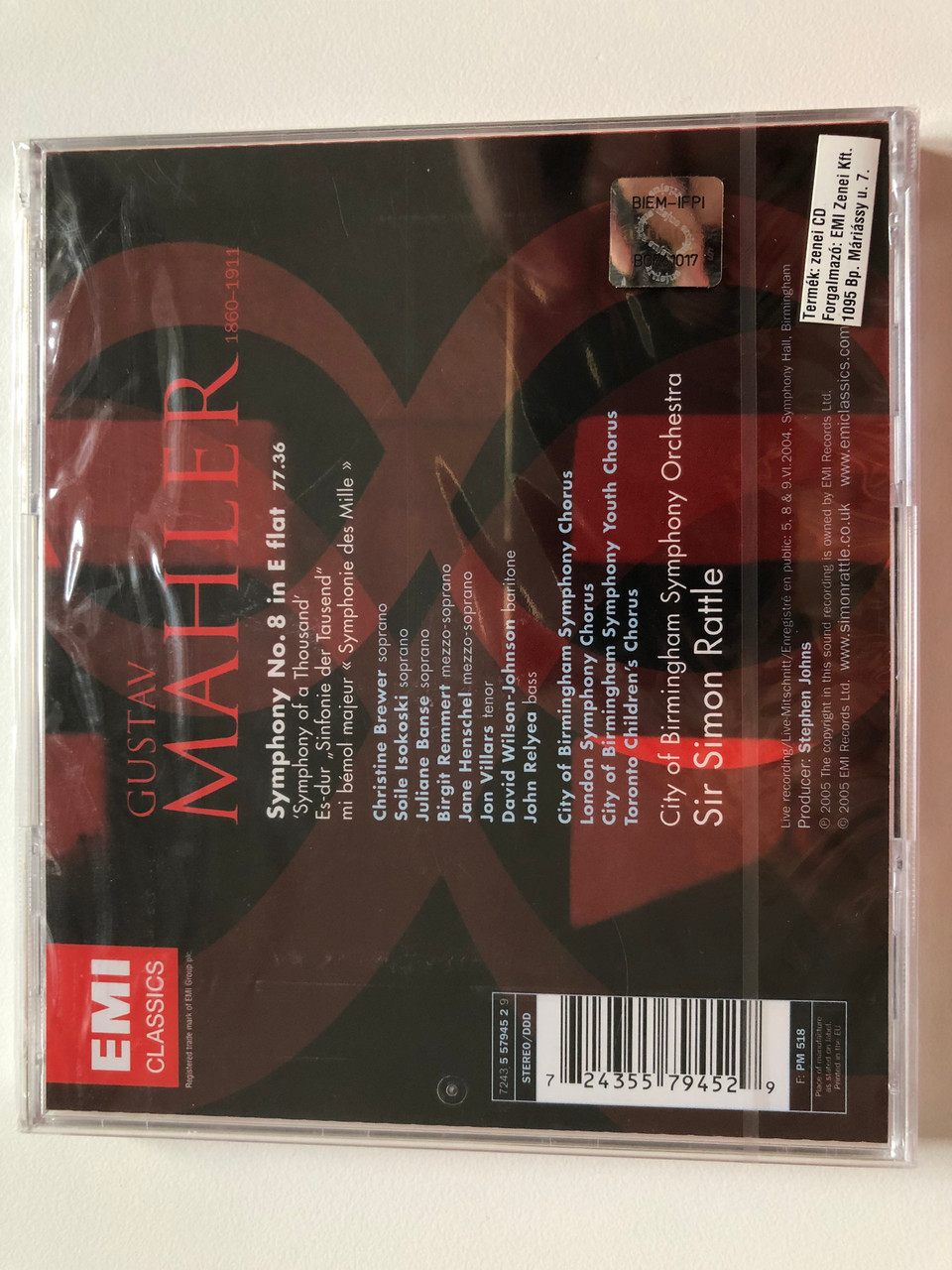 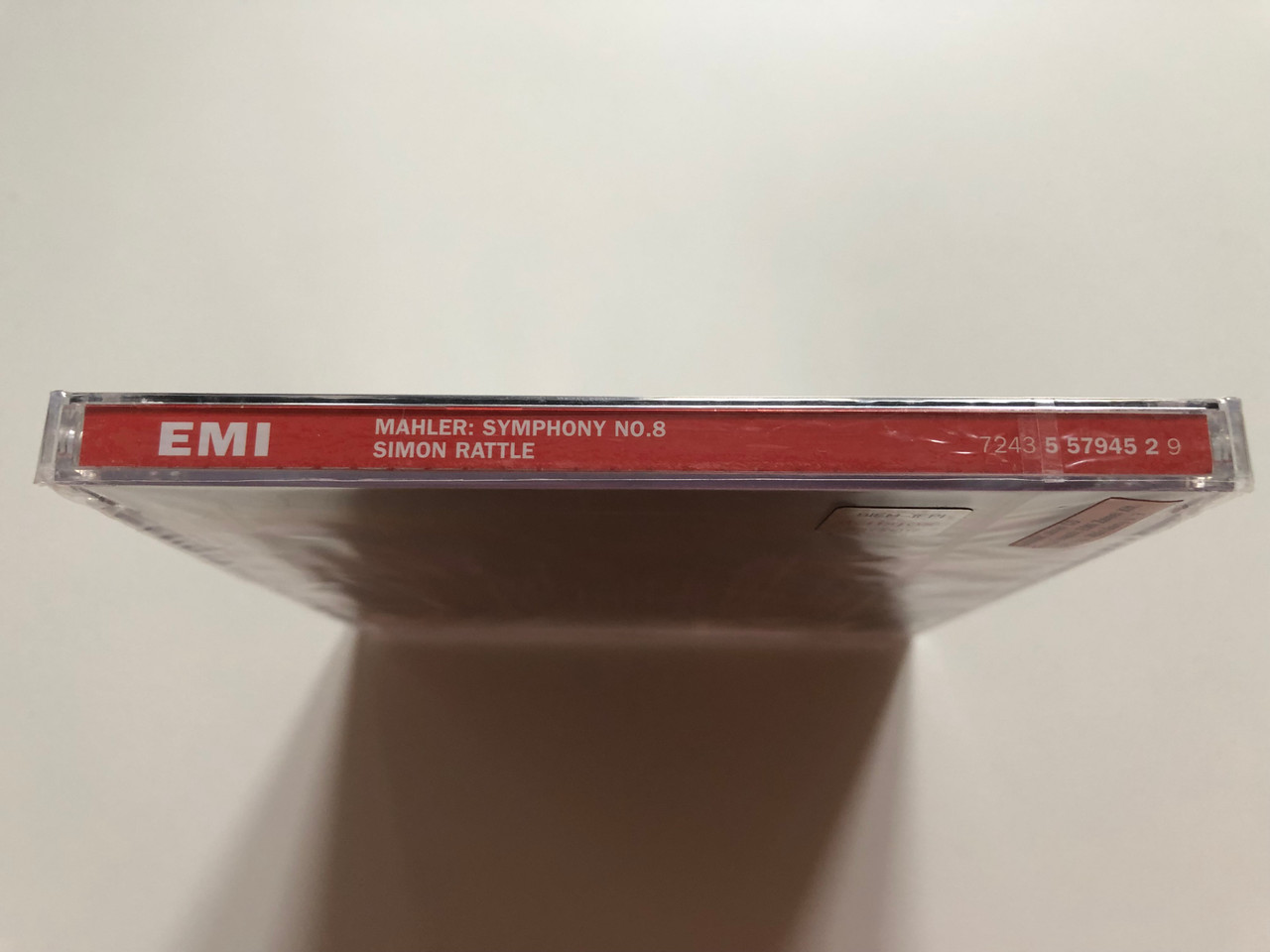