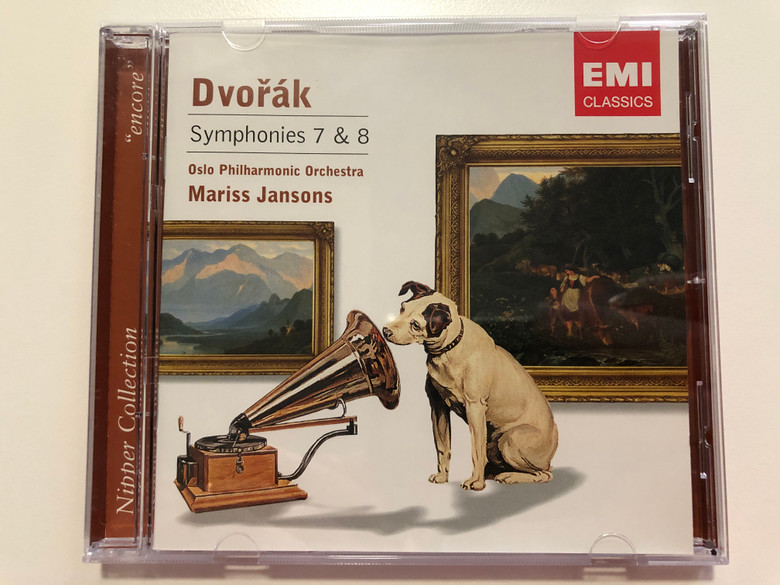 Antonín Dvořák's Symphony No. 7 in D minor, Op. 70, B. 141, was completed on 17 March 1885 and first performed on 22 April 1885 at St James's Hall in London. It was originally published as Symphony No. 2. It is highly regarded by critics and musicologists; Tovey stated that "along with the four Brahms symphonies and Schubert's Ninth, it is among the greatest and purest examples in this art-form since Beethoven".

The Symphony No. 8 in G major, Op. 88, B. 163, is a symphony by Antonín Dvořák, composed in 1889 at Vysoká u Příbramě, Bohemia, on the occasion of his election to the Bohemian Academy of Science, Literature and Arts. Dvořák conducted the premiere in Prague on 2 February 1890. In contrast to other symphonies of both the composer and the period, the music is cheerful and optimistic. It was originally published as Symphony No. 4. 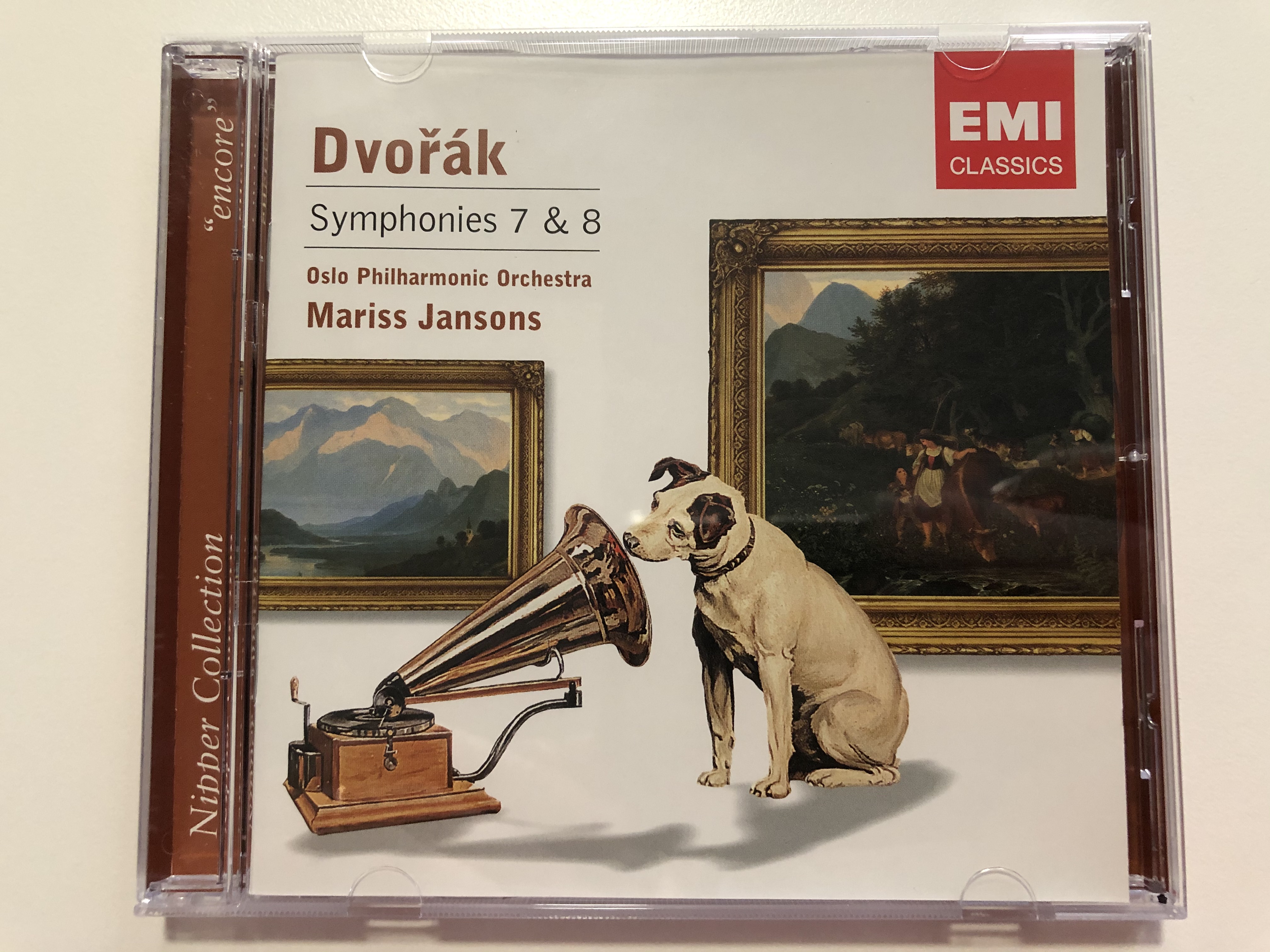 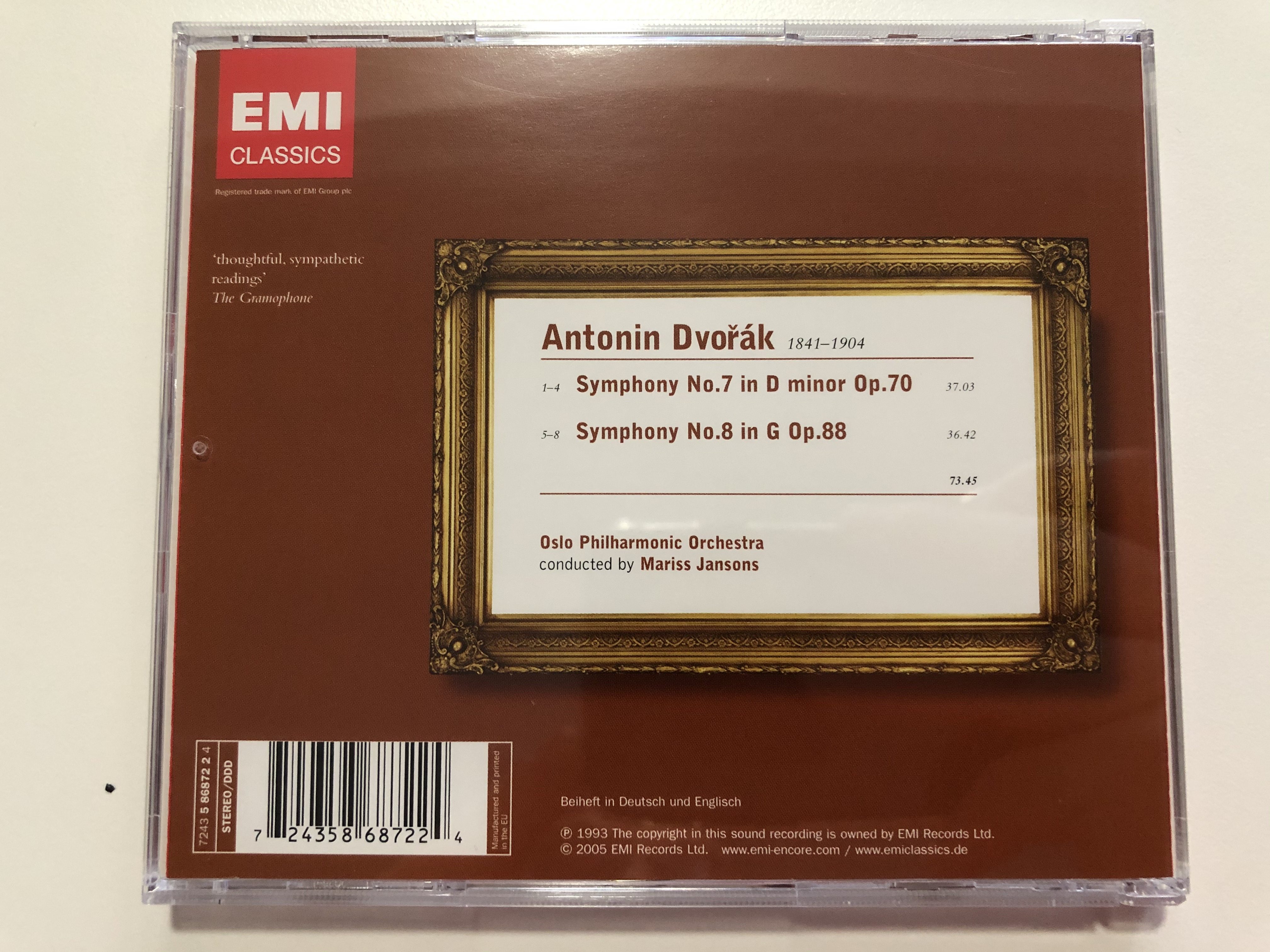