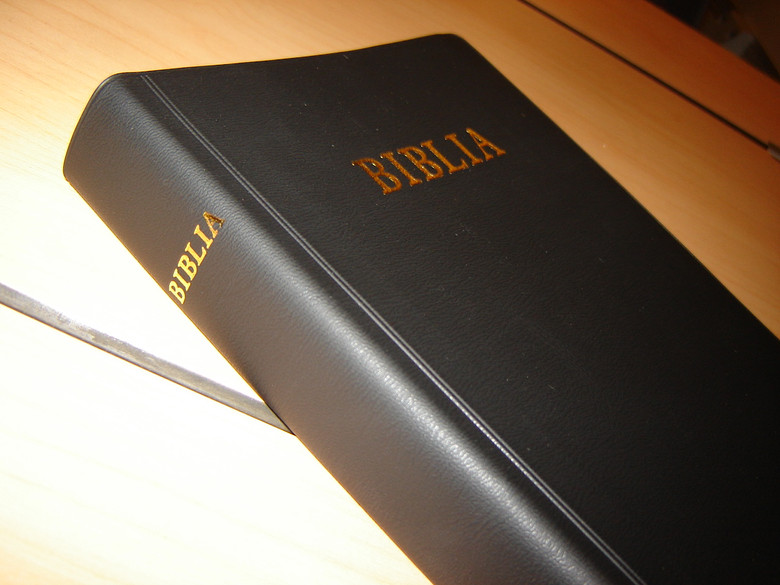 FIRST BIBLE TRANSLATION COMPLETED IN LUGBARA was in 1966!

The Lugbara are an ethnic group who live mainly in the West Nile region of Uganda and in the adjoining area of the Democratic Republic of the Congo (DRC). They speak the Lugbara language, a Central Sudanic language similar to the language spoken by the Madi, with whom they also share many cultural similarities.They are also found in South Sudan where they are known as Mundu and other names.

The cultural symbol of the Lugbara is a leopard.

This ethnic group straddles the common border between Uganda and the Democratic Republic of Congo with the majority of their population in the Congo side of the border. Some live in South Sudan.

In the early days, the Lugbara were a community mainly based on chiefdom. They did not have kingdoms and kings presiding over them like other ethnic groups in Uganda. They mainly had chiefs who were their leaders. They formed friendly alliances with neighboring chiefdoms so as to ensure their security against attacks from other ethnic groups. The earlier Lugbara did not have soldiers or an army in their chiefdoms. Every able-bodied man had the duty to protect his village, hence they were automatically considered soldiers. However, this was not a permanent duty. The cultural symbol of the Lugbara is a leopard.

Where Are they Located?

They live mainly in the West Nile region of Uganda and in the adjoining area of the Democratic Republic of the Congo. Specifically the Lugbara occupy the Arua, Nyadri, Yumbe and Koboko districts of Uganda.

Traditionally, the Lugbara are farmers (cultivators) who raise some livestock and poultry. They raise mainly guineafowl (locally known as 'ope') and are the predominant keepers of guineafowl in Uganda. They are settled subsistence farmers and cassava is the traditional staple. They also grow millet, sorghum, legumes, pigeon peas and a variety of root crops. Chicken, goats, and at higher elevations, cattle are also important. Maize is grown for brewing beer, and tobacco is an important cash crop.

Taller than many Congolese, the Lugbara men are great hunters as well, using powerful bows with long arrows that have fishhook-lie tips. They speak the Lugbara language, a Central Sudanic language similar to the language spoken by the Madi, with whom they also share many cultural similarities. The language is divided into many dialects which are easily intelligible with each other. These include; Ayivu, Maracha, Terego, Vurra and Aringa. Tribes related to the Lugbara in dialect include Madi and Kakwa.

What Are Their Beliefs?

The Lugbara were originally animists as their mythology attests. In Lugbara mythology, Adroa appeared in both good and evil aspects; he was the creator god and appeared on Earth as a human who was near death. He was depicted as a very tall, white man with only one half of a body, missing one eye, one leg, etc. His children were called the Adroanzi. The Adroanzi were nature gods of specific rivers, trees and other sacred wild areas. At night, they followed people and protected them from animals and bandits as long as they did not look over their shoulder to ensure that Adroanzi was following; if the person did so, the Adroanzi promptly killed him or her. Christianity is predominant among them today and Islam is practiced by some.