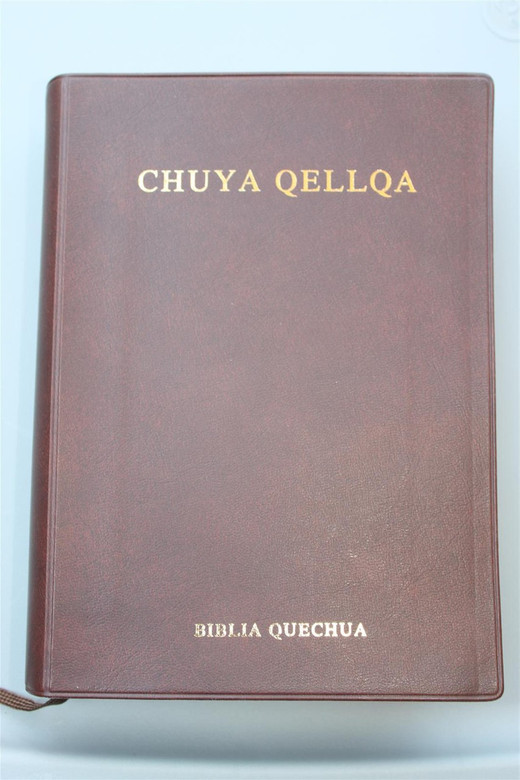 Quechua is a Native South American language family and dialect cluster spoken primarily in the Andes of South America, derived from an original common ancestor language, Proto-Quechua. It is the most widely spoken language family of the indigenous peoples of the Americas, with a total of probably some 6 to 8 million speakers (estimates vary widely)
Show More
Show Less