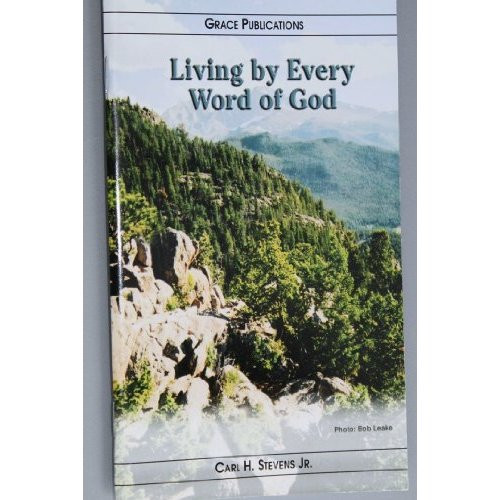 Living by Every Word of God - Bible Doctrine Booklet [Paperback]

Living by Every Word of God - Bible Doctrine Booklet