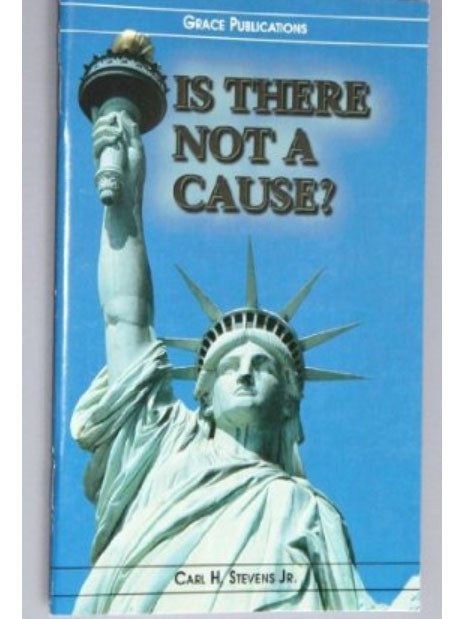 IS THERE NOT A CAUSE? - Bible Doctrine Booklet [Paperback]

IS THERE NOT A CAUSE? - Bible Doctrine Booklet