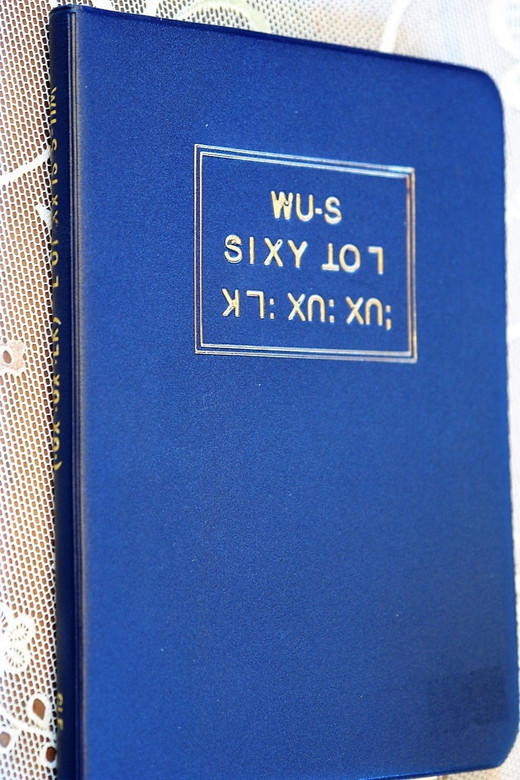 Written in the Fraser alphabet 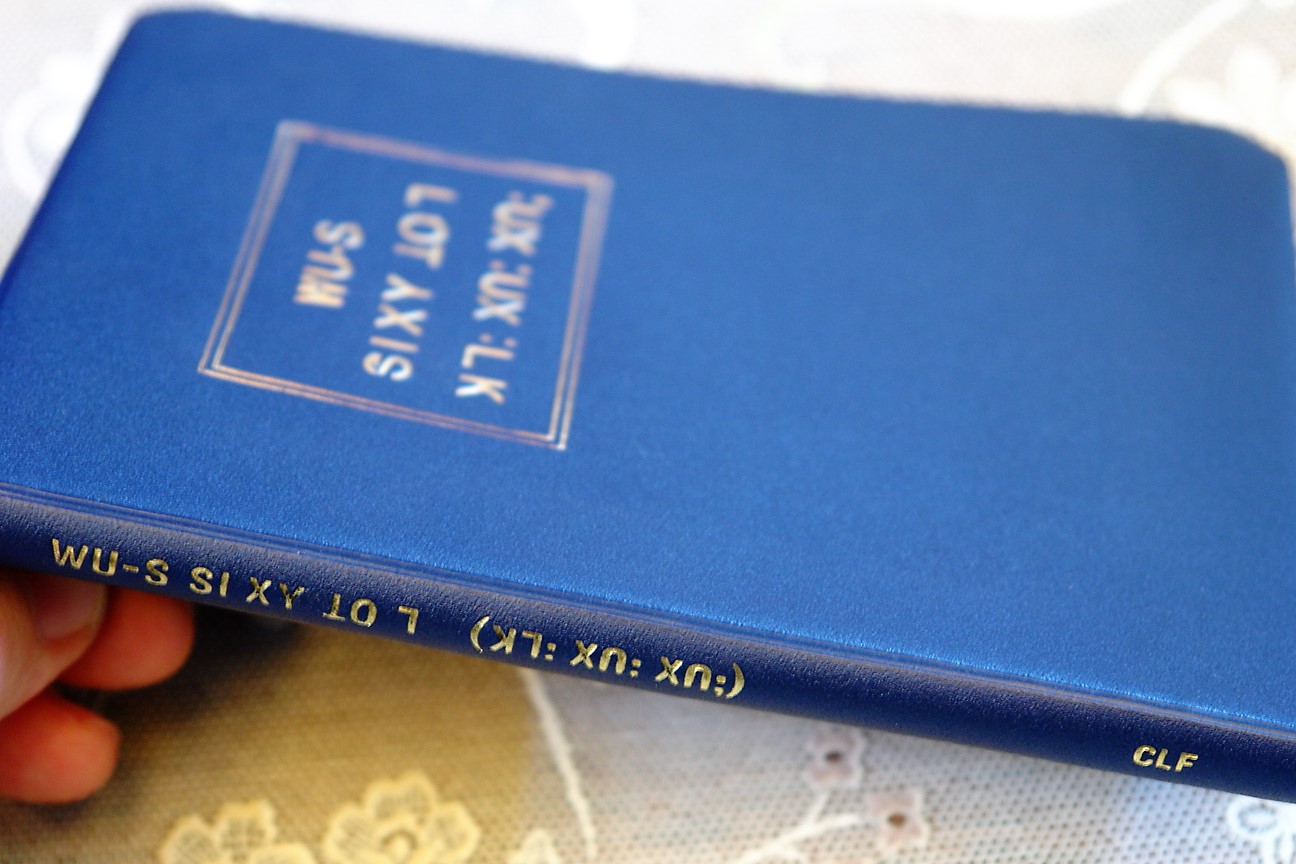 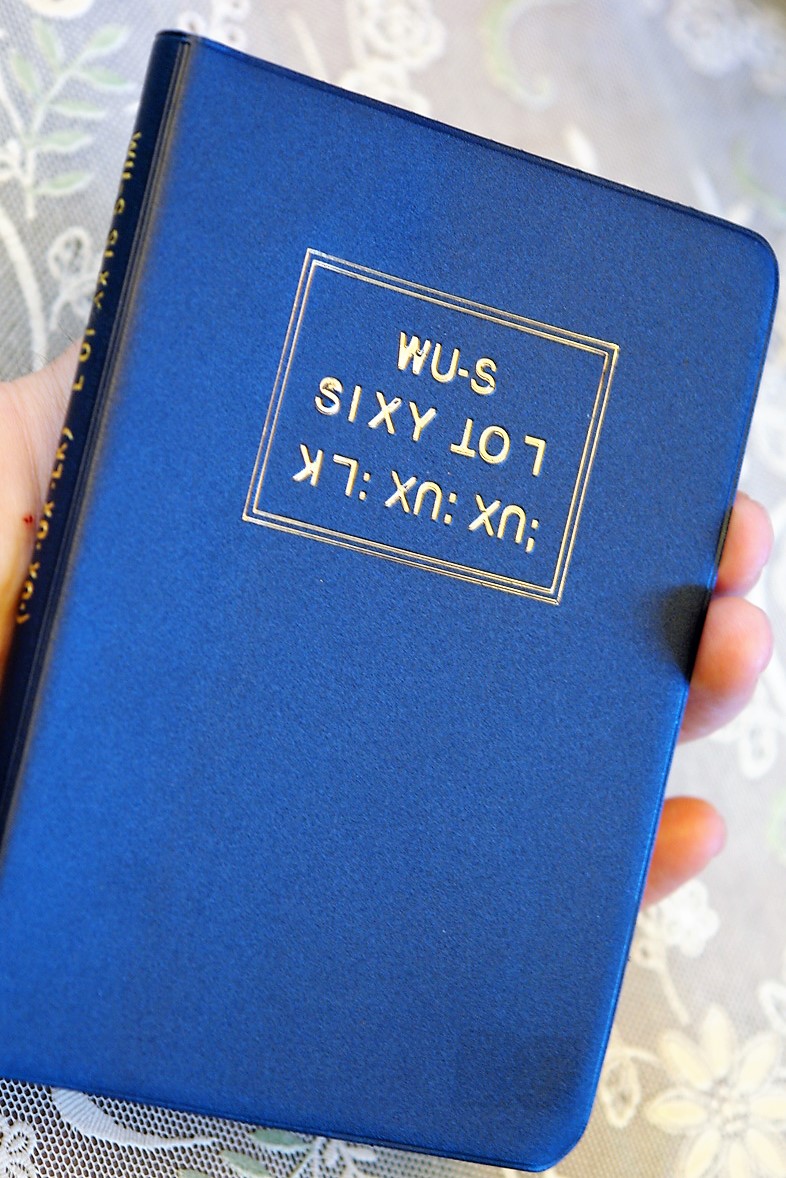 There are 1,200,000 speakers / The Lisu people, Lìsù zú, are a Tibeto-Burman ethnic group who inhabit mountainous regions of Burma (Myanmar), southwest China, Thailand, and the Indian state of Arunachal Pradesh. About 730,000 Lisu live in Lijiang, Baoshan, Nujiang, Diqing and Dehong prefectures in Yunnan Province and Sichuan Province, China. In Burma (Myanmar), the Lisu are recognized as one of 135 ethnic groups and an estimated population of 600,000 Lisu live in northern (Namhsan, Lashio, Hopang, and Kokang) and southern Shan State (Namsang, Loilem, Mongton) and Wa Special Region, Sagaing Division (Katha and Khamti), Mandalay Division (Mogok and Pyin Oo Lwin), and Kachin State (Putao, Mkyikyina, Waimaw). Approximately 55,000 live in Thailand, where they are one of the 6 main hill tribes. They mainly inhabit remote mountainous areas. Their culture has traits shared with the Yi or Nuosu (Lolo) culture. The Fraser alphabet or Old Lisu Alphabet is an artificial script invented around 1915 by Sara Ba Thaw, a Karen preacher from Myanmar, and improved by the missionary James O. Fraser, to write the Lisu language. It is a single-case (unicameral) alphabet. The Lisu alphabet currently in use throughout Lisu-speaking regions in China, Burma, and Thailand was primarily developed by two Protestant missionaries from different missionary organizations. The more famous of the two is James O. Fraser, a British evangelist from the China Inland Mission. His colleague, who developed the original version of the alphabet (later revised and improved with Fraser and various colleagues from the C.I.M.) was Sara Ba Thaw, a polyglot Karen preacher based in Myitkyina, Burma, who belonged to the American Baptist Mission. 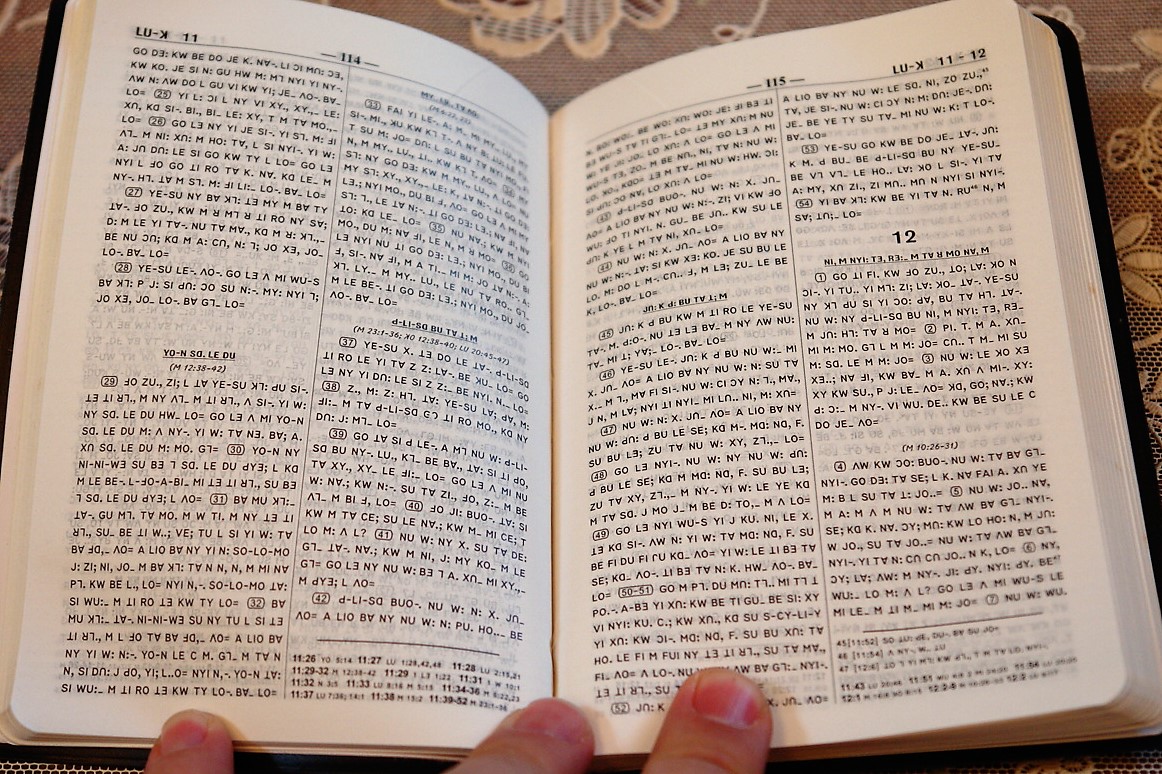 Ba Thaw had prepared a simple Lisu catechism by 1915. The script now widely known as the "Fraser alphabet" was finished by 1939, when Fraser's mission houses in the Lisu ethnic areas of Yunnan Province (China) received their newly printed copies of the Lisu New Testament. 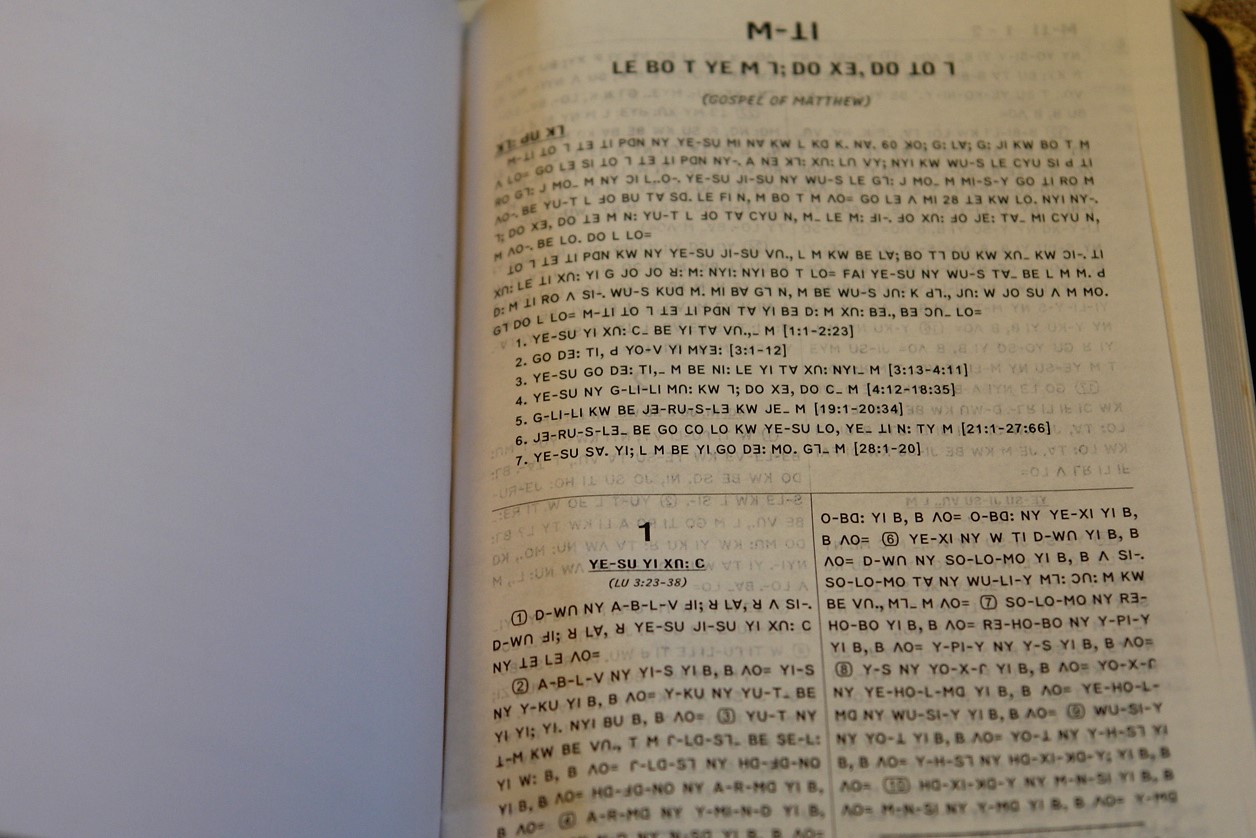