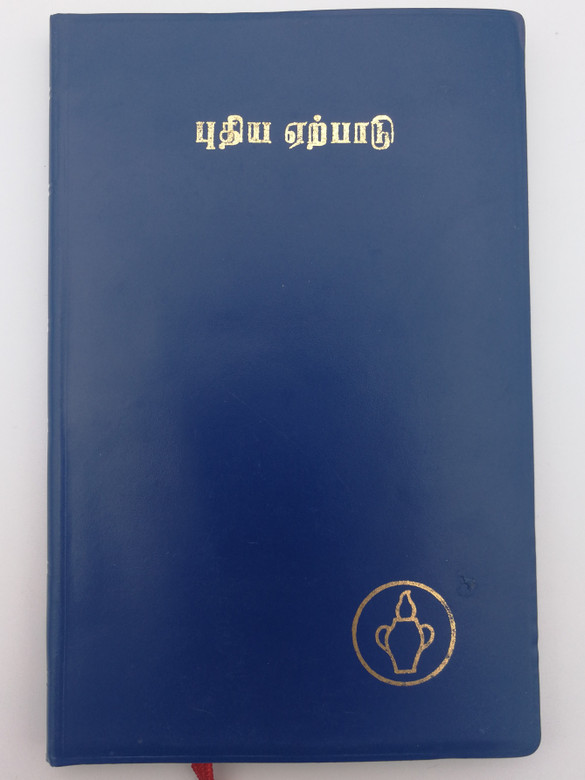 Tamil (/ˈtæmɪl/; தமிழ் Tamiḻ [t̪amiɻ]) is a Dravidian language predominantly spoken by the Tamil people of India and Sri Lanka, and by the Tamil diaspora and Sri Lankan Moors. Tamil is an official language in three countries: India, Sri Lanka and Singapore. In India, it is the official language of the Indian state of Tamil Nadu and the Union Territory of Puducherry. Furthermore, Tamil is used as one of the languages of education in Malaysia, along with English, Malay and Mandarin.Tamil is spoken by significant minorities in the four other South Indian states of Kerala, Karnataka, Andhra Pradesh and Telangana and the Union Territory of the Andaman and Nicobar Islands. It is one of the 22 scheduled languages of India.

Tamil is one of the longest-surviving classical languages in the world. A. K. Ramanujan described it as "the only language of contemporary India which is recognizably continuous with a classical past." The variety and quality of classical Tamil literature has led to it being described as "one of the great classical traditions and literatures of the world".

A recorded Tamil literature has been documented for over 2000 years. The earliest period of Tamil literature, Sangam literature, is dated from ca. 300 BC – AD 300. It has the oldest extant literature among Dravidian languages.The earliest epigraphic records found on rock edicts and 'hero stones' date from around the 3rd century BC. More than 55% of the epigraphical inscriptions (about 55,000) found by the Archaeological Survey of India are in the Tamil language. Tamil language inscriptions written in Brahmi script have been discovered in Sri Lanka and on trade goods in Thailand and Egypt. The two earliest manuscripts from India, acknowledged and registered by the UNESCO Memory of the World register in 1997 and 2005, were written in Tamil.