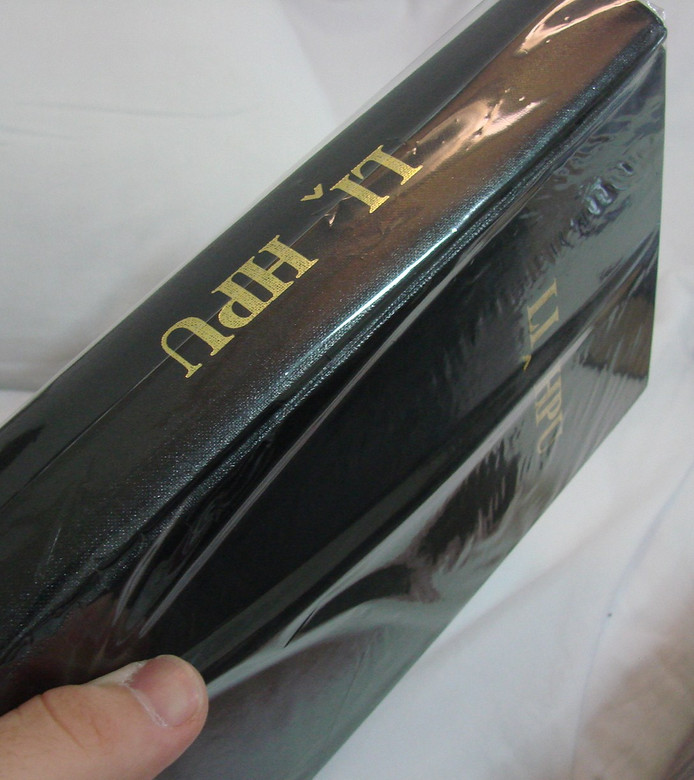 The Lahu are one of the 56 ethnic groups officially recognized by the People's Republic of China, where about 720,000 live in Yunnan province, mostly in Lancang Lahu Autonomous County. In Thailand, the Lahu are one of the six main groups categorized as hill tribes.[5] The Tai often refer to them by the exonym Muso (Thai: มูเซอ), meaning 'hunter'. They are one of 54 ethnic groups in Vietnam, and mostly live in Lai Châu Province.

A few Lahu, along with the Hmong, Lao, and Mien were recruited by the United States Central Intelligence Agency to help fight against the communist Pathet Lao, known as the secret war, during the Laotian Civil War. In fear of retribution when the Pathet Lao took over the Laotian government in 1975, those who had helped the United States fled to neighboring Thailand seeking political asylum.

A couple thousand Lahu have resettled in the United States as refugees, in the states of California, Minnesota, North Carolina, Texas, and Utah. Most Lahu Americans live in Visalia, California, thus making Visalia home to the largest concentration of Lahu people outside of Asia.

The Lahu divide themselves into a number of subgroups, such as the Lahu Na (Black Lahu), Lahu Nyi (Red Lahu), Lahu Hpu (White Lahu), Lahu Shi (Yellow Lahu) and the Lahu Shehleh. Where a subgroup name refers to a color, it refers to the traditional color of their dress. These groups do not function as tribes or clans - there are no kin groups above that of the family. Lahu trace descent bilaterally, and typically practice matrilocal residence.

Non-Lahu (some have "become" Lahu)