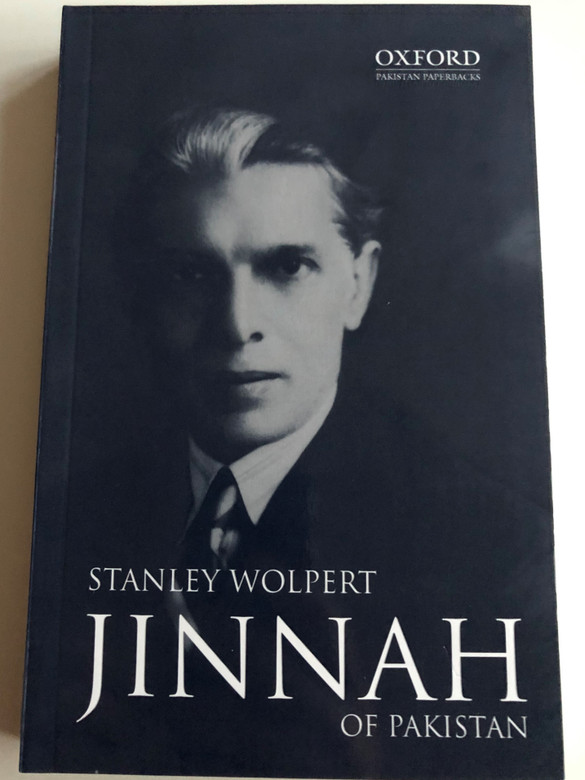 “Few individuals significantly alter the course of history. Fewer still modify the map of the world. Hardly anyone can be credited with creating a nation-state. Muhammad Ali Jinnah did all three.” Stanley Wolpert

These are the opening lines of the preface of Stanley Wolpert’s book, “Jinnah of Pakistan” and serves to entice you to read an extremely thorough, comprehensive and detailed study about one of the most pragmatic and charismatic leaders of South Asia, Muhammad Ali Jinnah.

Stanley Wolpert is an American academic who is considered to be one of the world's foremost authorities on the political history of modern South Asia. During a trip to Bombay in 1948, he became interested in the complexities of Indian culture, history and politics. Since 1962, he has published many fictional and non-fictional books on his favourite subject.

In the preface, Wolpert adds: “For more than a quarter century, I have been intrigued by the apparent paradox of Jinnah’s strange story which has to date never been told in all the fascinating complexity of its brilliant light and tragic darkness.”

Stanley Wolpert is an American academic, Indologist, and author considered one of the world's foremost authorities on the political and intellectual history of modern India and Pakistan and has written fiction and nonfiction books on the topics. He taught at the University of California, Los Angeles (UCLA) from 1959-2002. 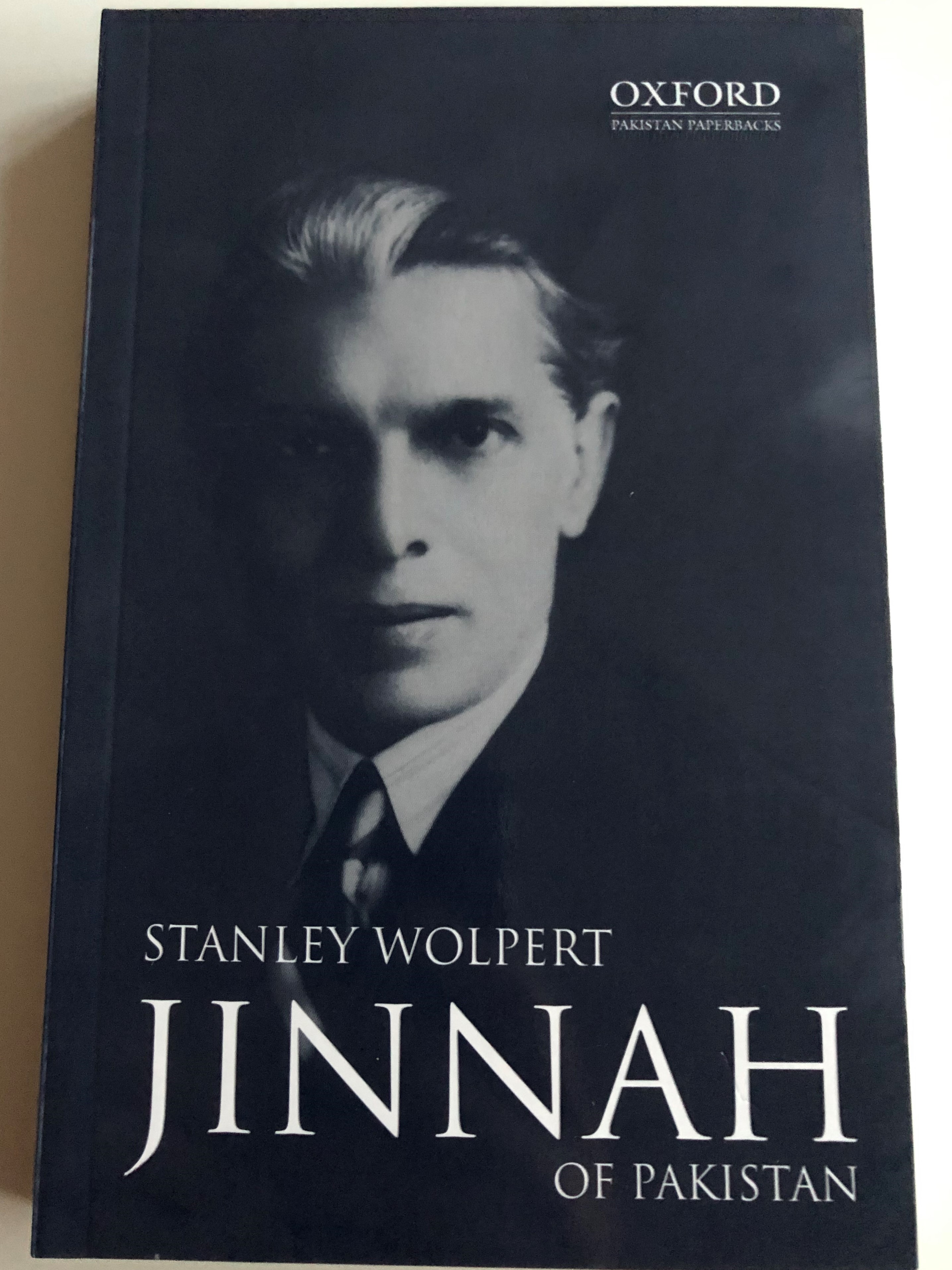 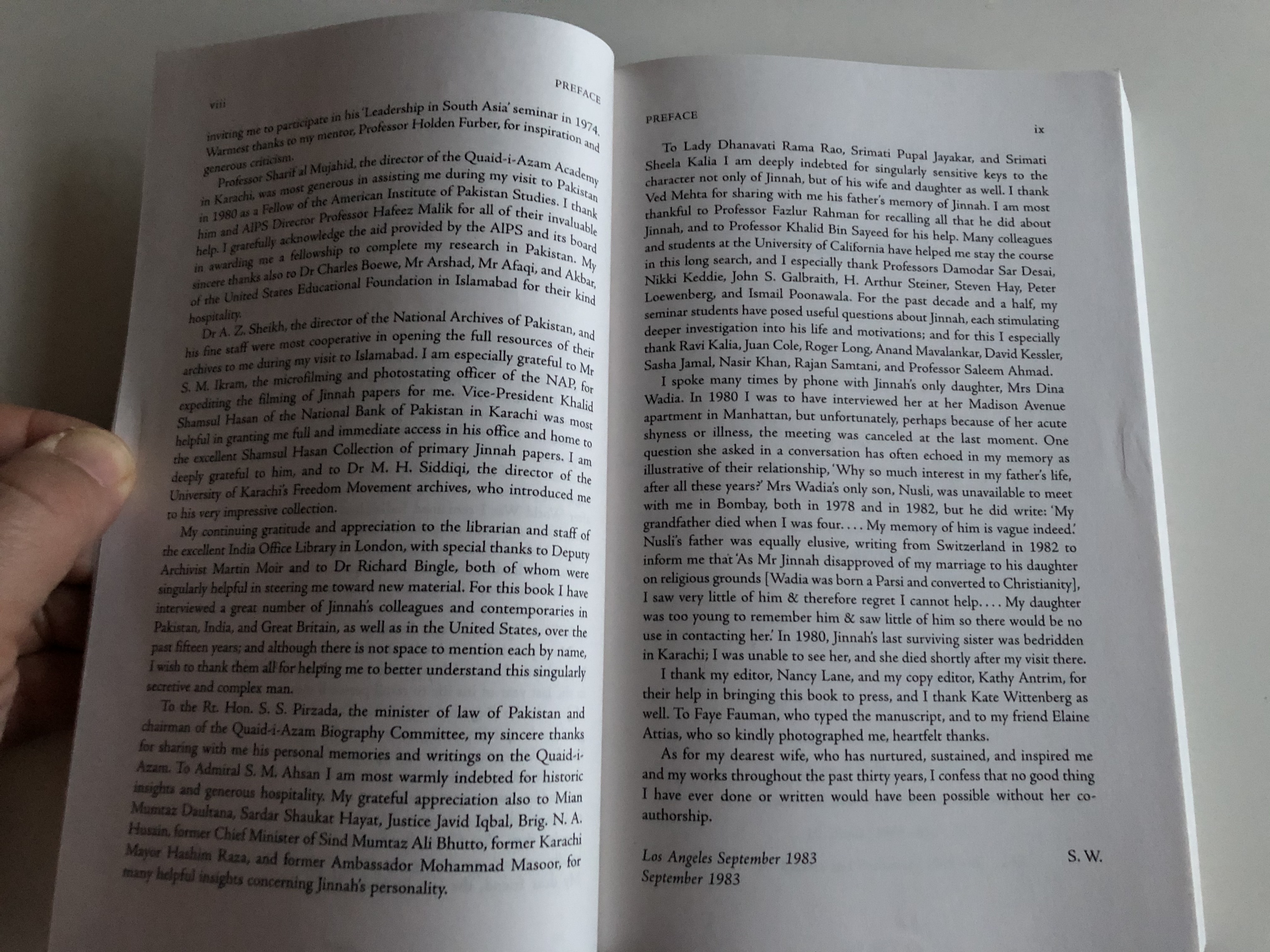 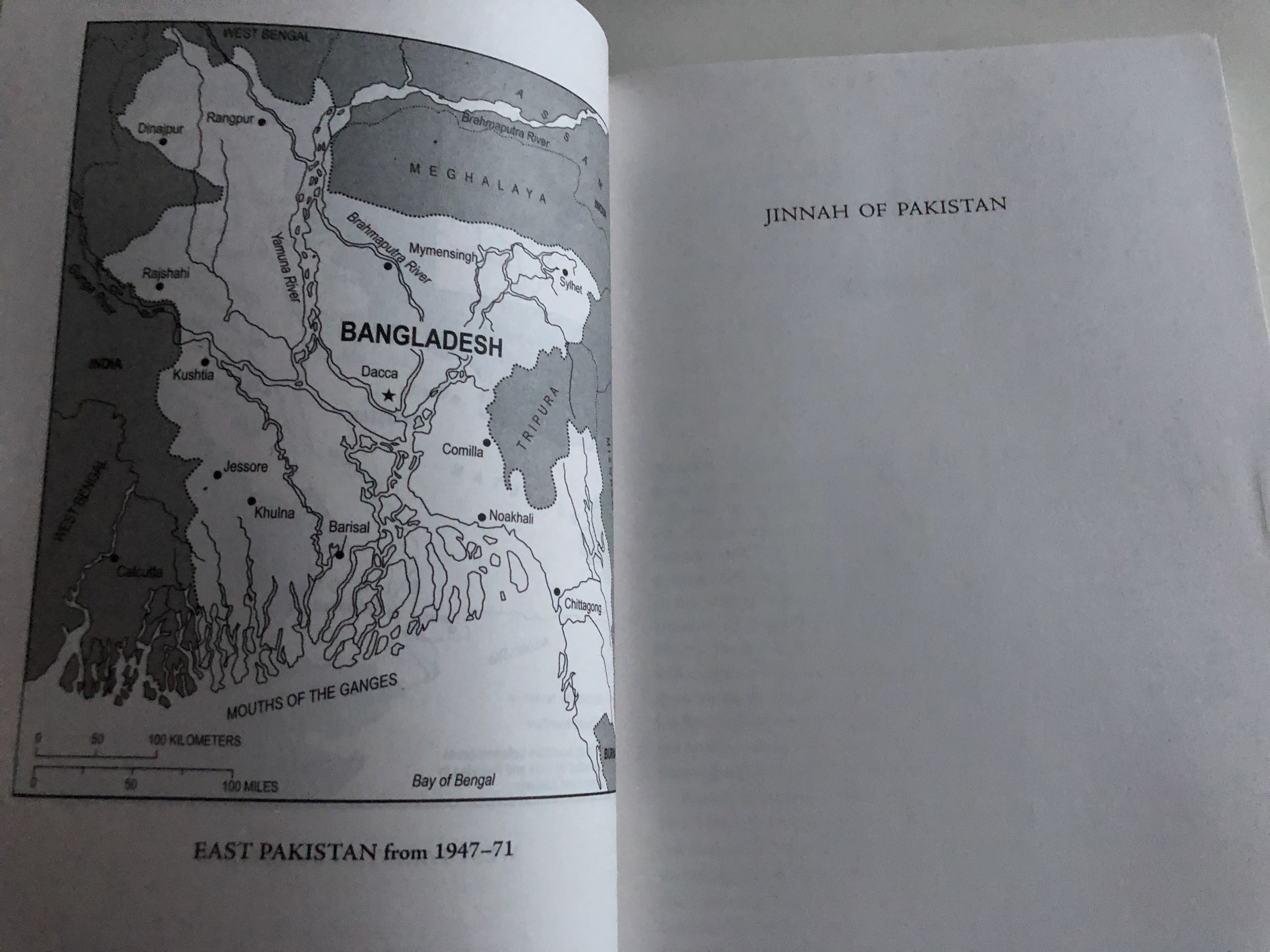 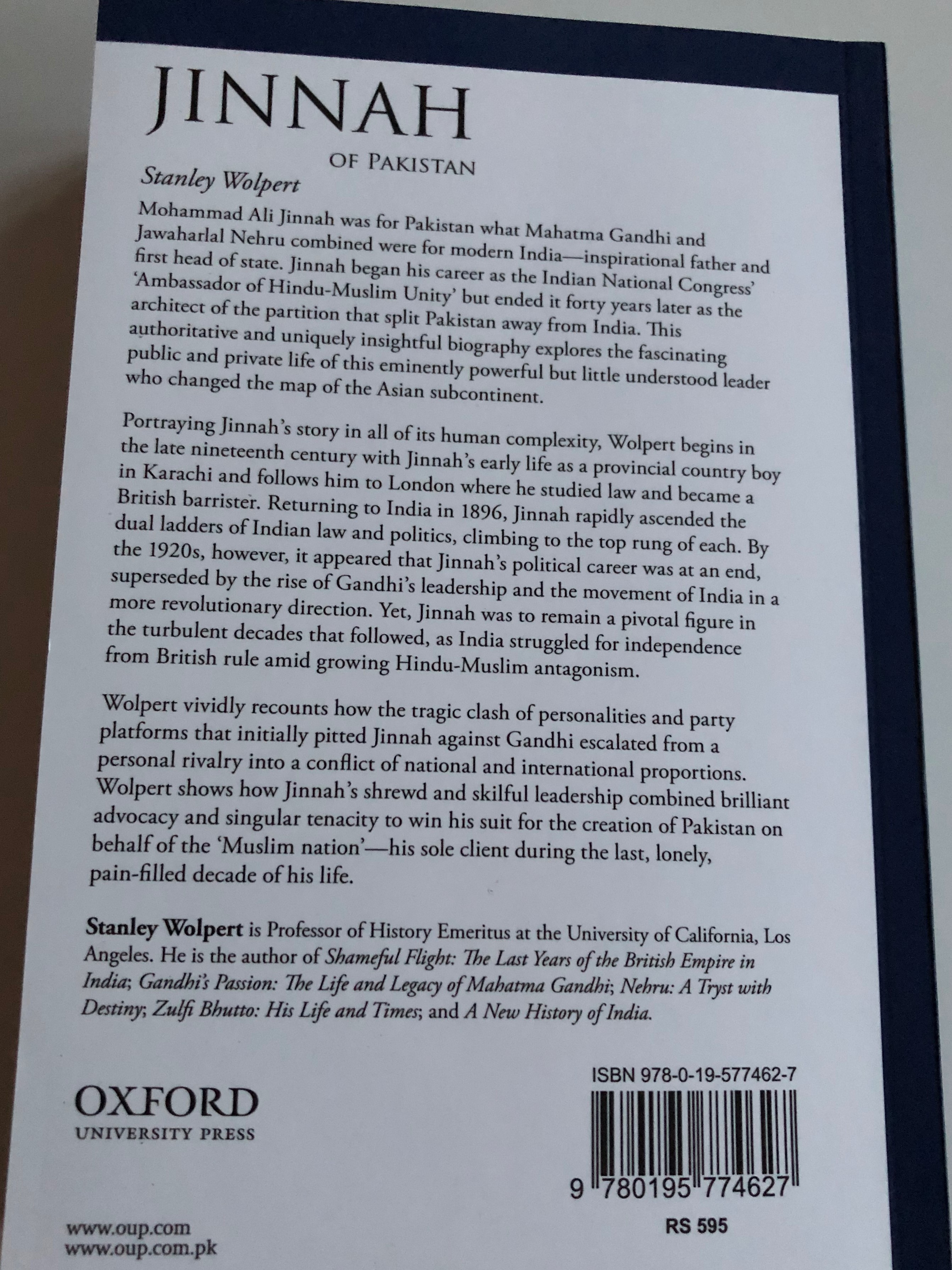