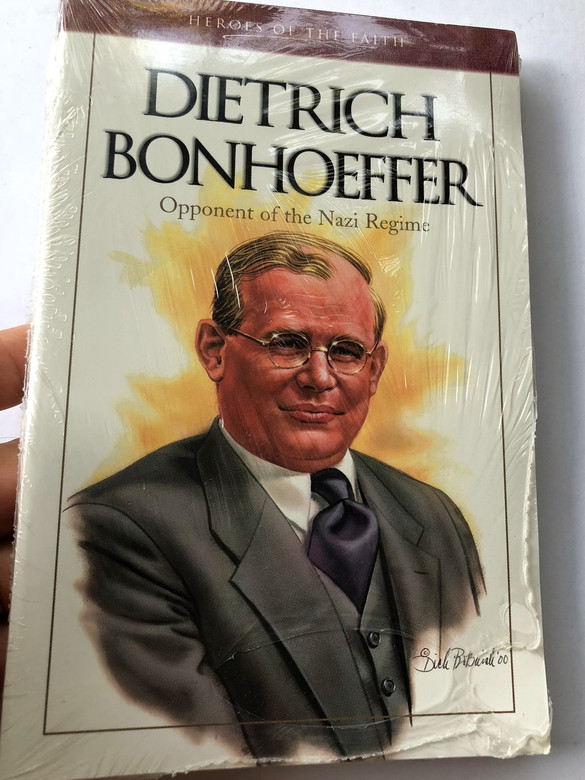 Heroes of the Faith: Dietrich Bonhoeffer by Michael Van Dyke

Heroes of the Faith: Dietrich Bonhoeffer by Michael Van Dyke

Born into a prominent German family, Dietrich Bonhoeffer died in a Nazi prison camp. The son of a physician, Bonhoeffer decided to follow his heart and went into theology. As social conditions worsened in Germany, he traveled abroad, but felt himself drawn back to his native land to resist Adolf Hitler's programs. Ultimately, after much mental struggle, Bonhoeffer became involved in a plan to eliminate Hitler. His resistance efforts led to his arrest by the dreaded Gestapo, and Bonhoeffer was hanged on April 9, 1945, just weeks before the end of the war in Europe.

Michael Van Dyke is a professor at Michigan State University, and lives in Bath, Michigan. He has publised poetry, short stories, and articles. This is his first book for Barbour Publishing. 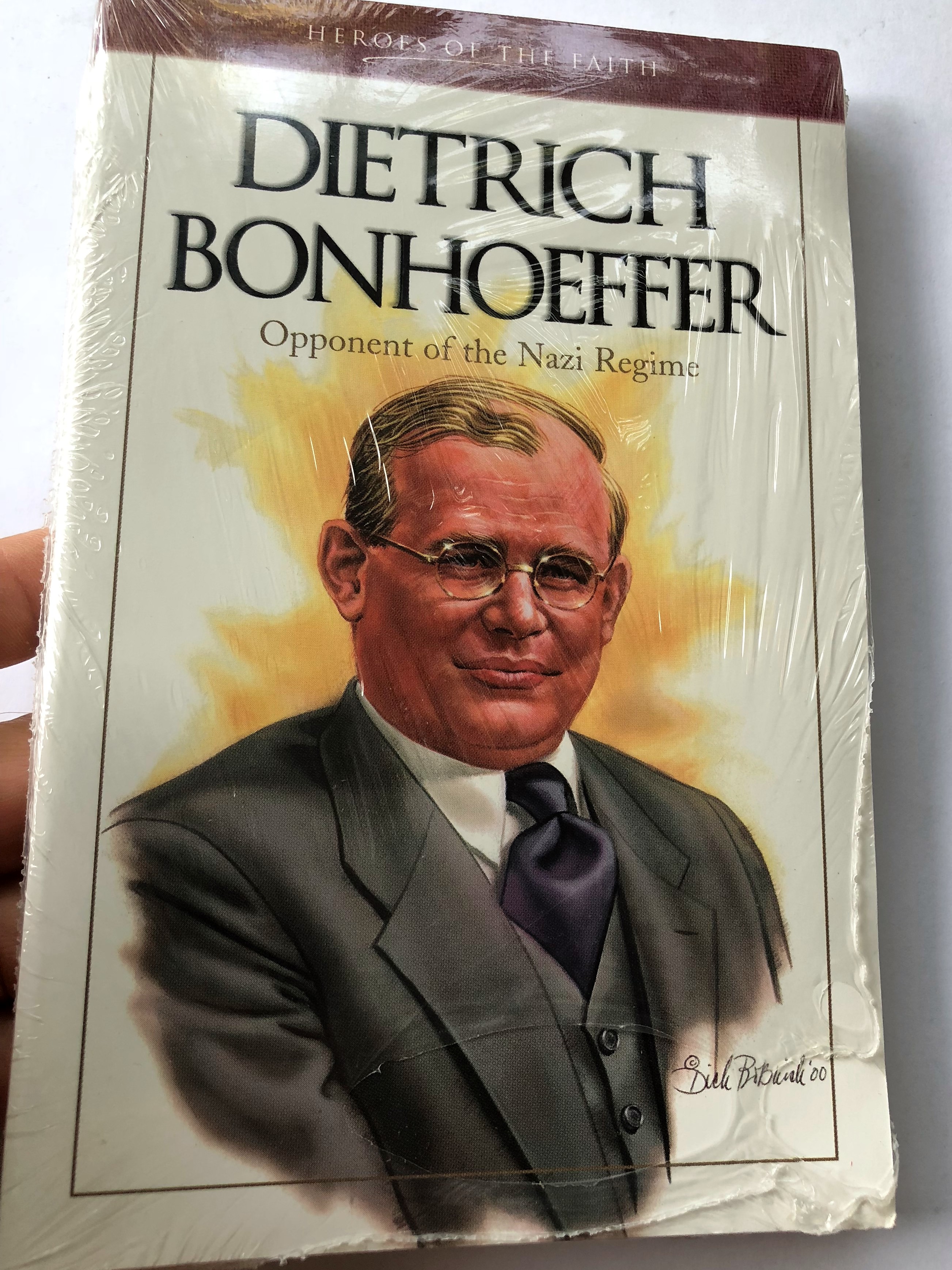 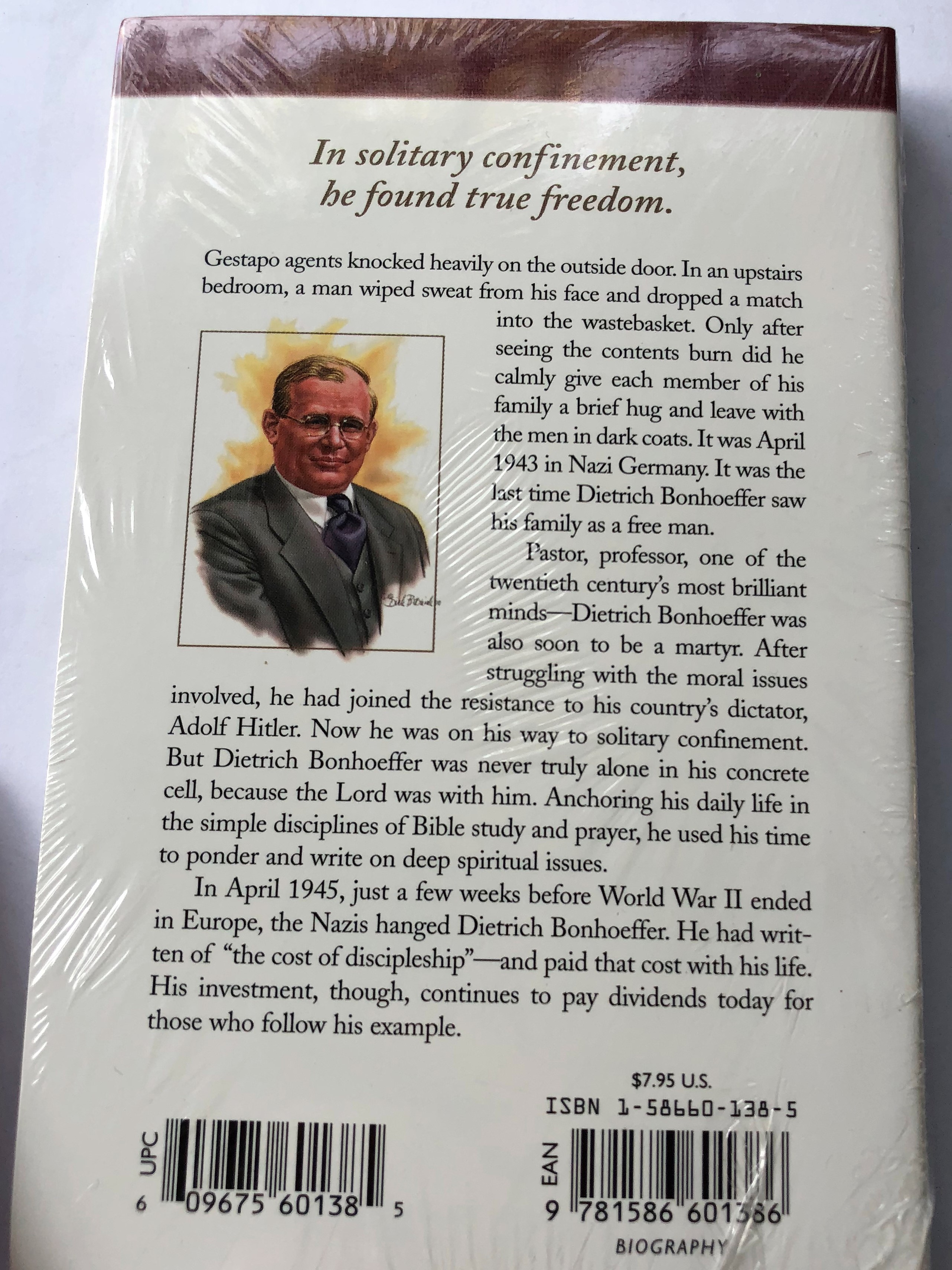