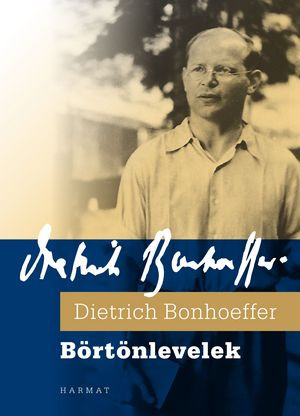 Dietrich Bonhoeffer (4 February 1906 – 9 April 1945) was a German pastor, theologian, anti-Nazi dissident, and key founding member of the Confessing Church. His writings on Christianity's role in the secular world have become widely influential, and his book The Cost of Discipleship has been described as a modern classic.

Apart from his theological writings, Bonhoeffer was known for his staunch resistance to Nazi dictatorship, including vocal opposition to Hitler's euthanasia program and genocidal persecution of the Jews. He was arrested in April 1943 by the Gestapo and imprisoned at Tegel prison for one and a half years. Later, he was transferred to a Nazi concentration camp. After being accused of being associated with the July 20 plot to assassinate Adolf Hitler, he was quickly tried, along with other accused plotters, including former members of the Abwehr (the German Military Intelligence Office), and then executed by hanging on 9 April 1945 as the Nazi regime was collapsing.

One of the great classics of prison literature, Letters and Papers from Prison effectively serves as the last will and testament of the Lutheran theologian Dietrich Bonhoeffer.
Bonhoeffer was a young German pastor who was executed by the Nazis in 1945 for his part in the “officers’ plot” to assassinate Adolf Hitler. This expanded version of Letters and Papers from Prison shifts the emphasis of earlier editions of Bonhoeffer’s theological reflections to the private sphere of his life. His letters appear in greater detail and show his daily concerns. Letters from Bonhoeffer’s parents, siblings, and other relatives have also been added, in addition to previously inaccessible letters and legal papers referring to his trial. Acute and subtle, warm and perceptive, yet also profoundly moving, the documents collectively tell a very human story of loss, of courage, and of hope. Bonhoeffer’s story seems as vitally relevant, as politically prophetic, and as theologically significant today, as it did yesterday. 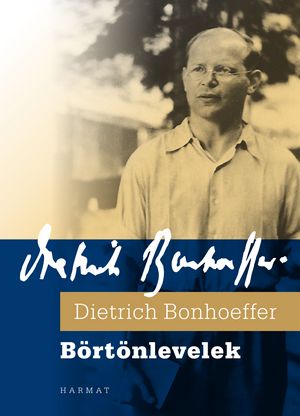