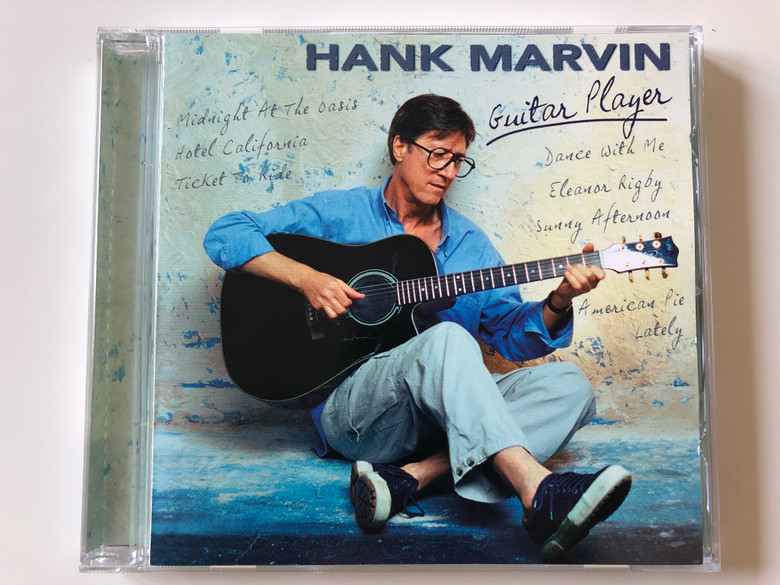 Hank Marvin, mostly playing a Favino acoustic guitar (and, occasionally, the "Hank Marvin"-model Fender Stratocaster), turns in some delightful work on this 58-minute CD, supported by players including Ben Marvin on guitar, Ray Martinez on bass, Gary Taylor on rhythm guitar, and Ric Eastman on drums. The music ranges across the decades from the 1950s to the 1970s -- the virtuosity is beyond question and the arrangements on familiar fare such as "Sunny Afternoon," "American Pie," "Ticket to Ride" and "Eleanor Rigby" bring out some unexpected attributes to the songs, as well -- only "Your Song" does what one would expect in its arrangement, and that tune is so pretty that one would never want to deviate too far from the basics on it. Some of the original tunes are less than memorable melodically, but the playing is always interesting enough to hold the listener, and one of them, "A Tall-A Tall Dark Stranger" could have made a good single two or three decades ago, with its rippling double-lead guitar parts. The sound is state-of-the-art, and the whole CD is a superb and worthy creation for one of England's foundation rock musicians.

Join Bruce Welch's Railroaders. After moving to London, Marvin and Welch operated briefly as the Geordie Boys before enlisting in an outfit called the Drifters, which evolved into the Shadows.

After The Shadows disbanded (for the first time) in 1968, Hank went solo, commencing with "Goodnight Dick".

Received indoctrination as a Jehovah's Witness in 1973.

After working with the Shadows during the late 80s he went on to record prolifically throughout the following decade. 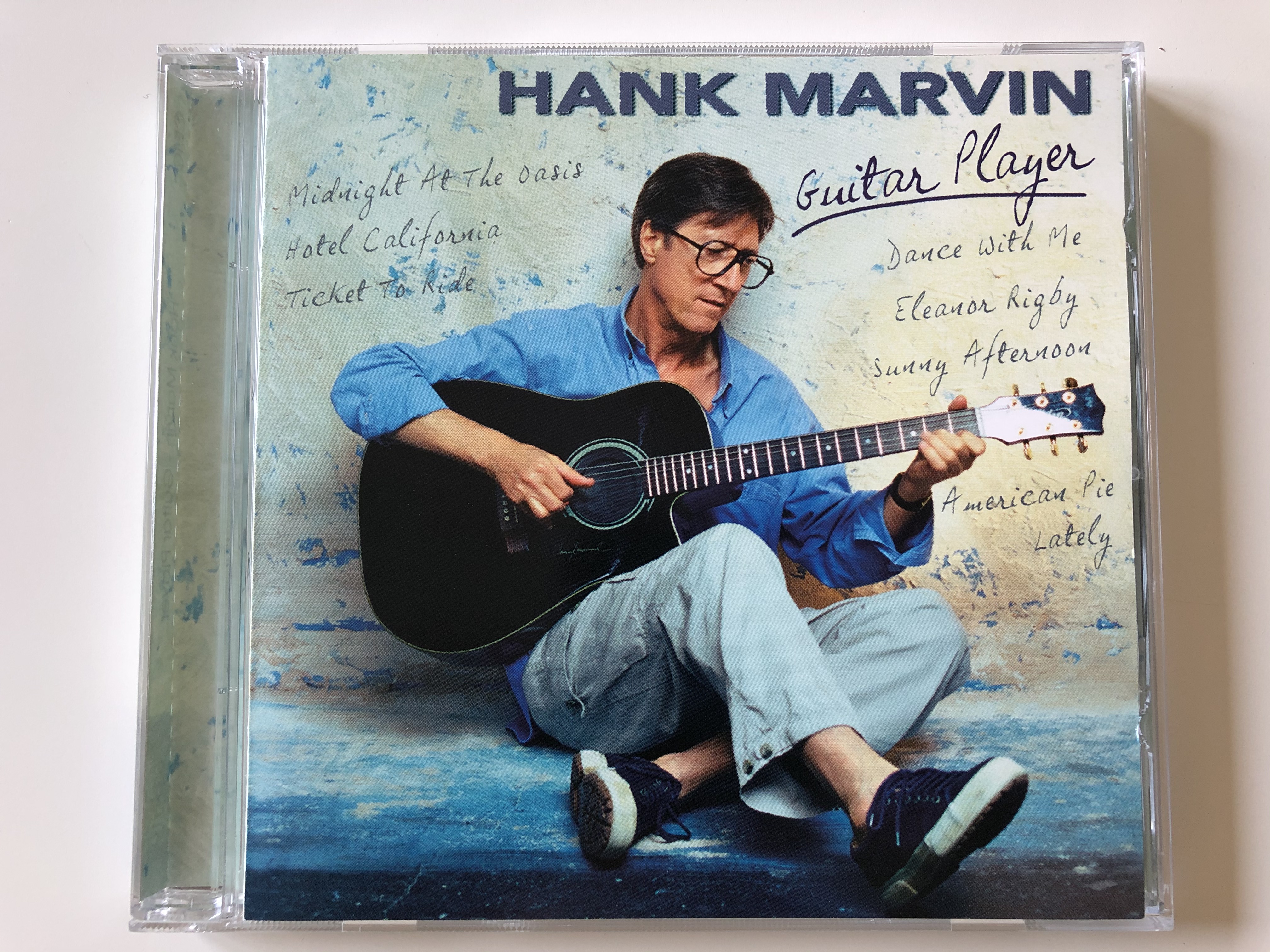 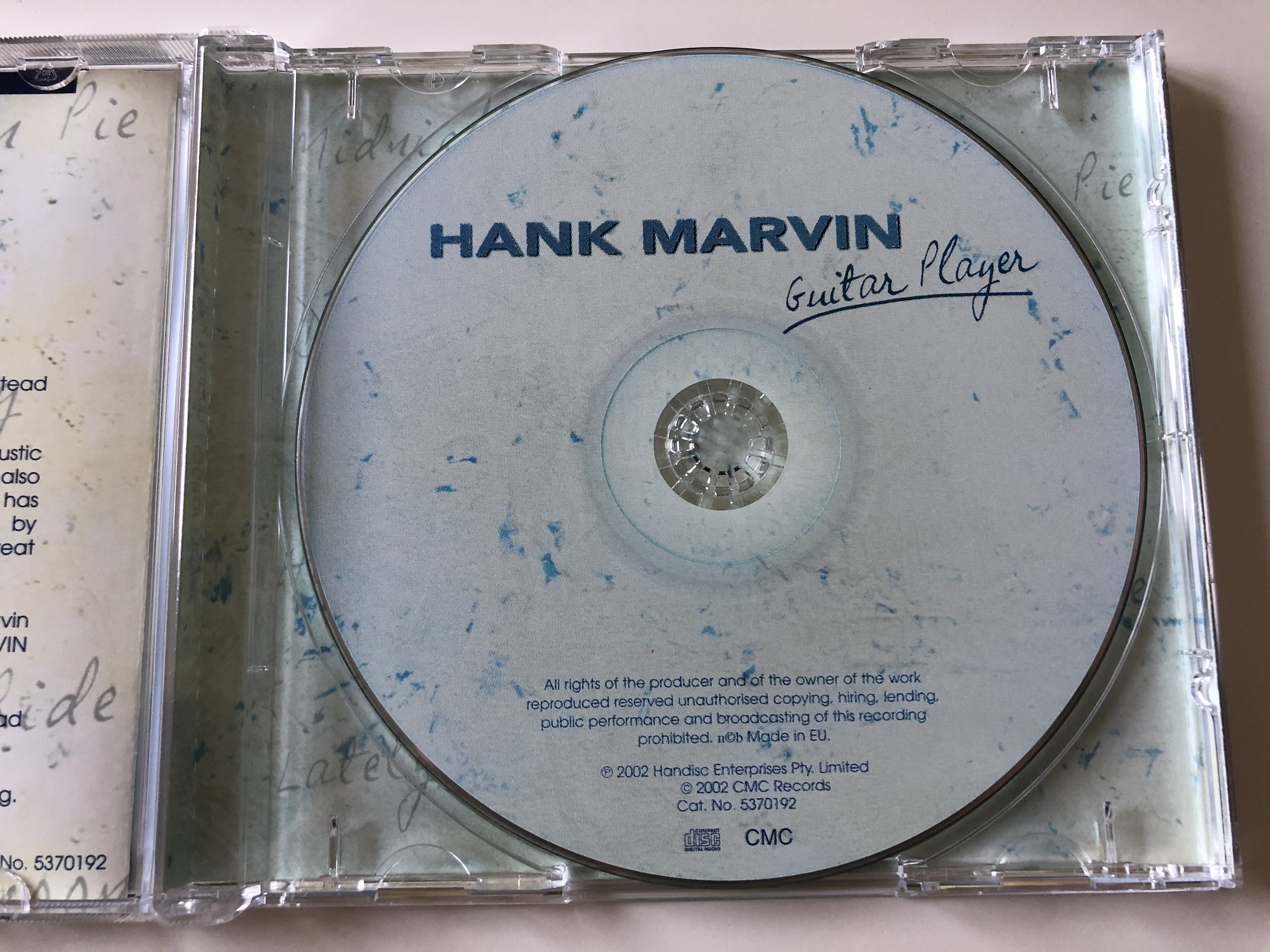 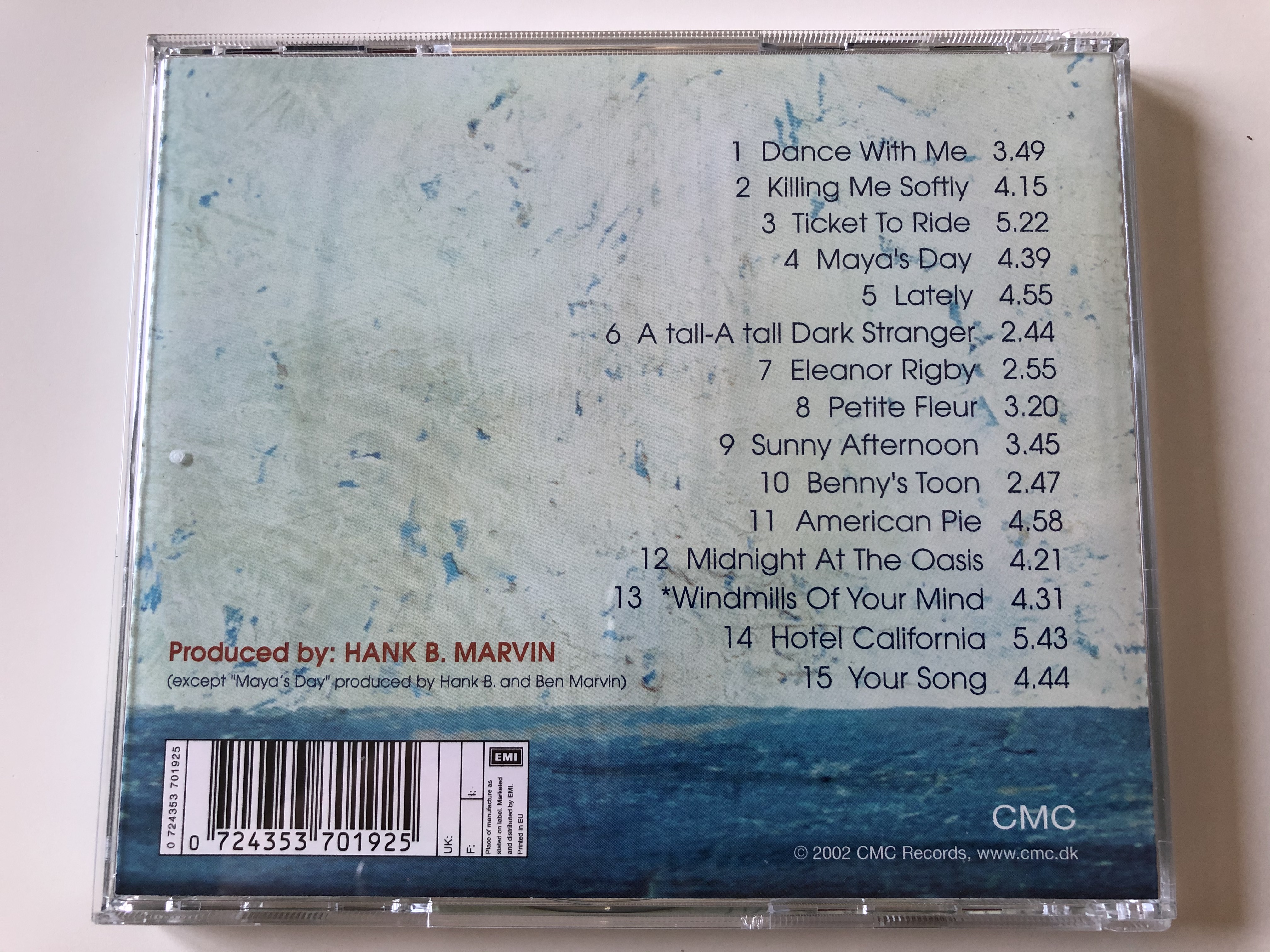