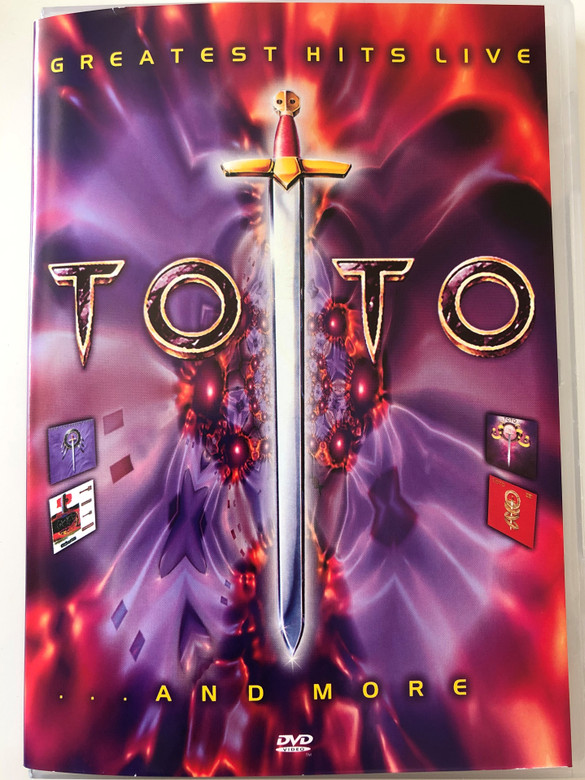 Originally a group of Los Angeles based studio musicians (including guitarist Steve Lukather, keyboardist David Paich, and the Porcaro Brothers (Joe Porcaro, Steve Porcaro and Mike Porcaro)) aside from doing session work for other stars, Toto had a lengthy career of hits in their own right. Their commercial peak was 1982's "TOTO IV", which won several Grammy awards, including Album Of The Year. Toto is best known for their hits "Africa," "Hold The Line", "Rosanna", "Georgy Porgy" (covered by 3D and Eric Benet and sampled by MC Lyte on her track, "Poor Georgie"), and "I Won't Hold You Back" the last of which Roger Sanchez used for his worldwide hit, "Another Chance." After Steve Lukather decided to leave Toto in order to concentrate on his solo career the band became officially defunct as of mid 2008 although in 2010 they reformed allegedly for a short series of concerts only to support their former bassist Mike Porcaro who had been diagnosed with ALS (Lou Gehrig's disease.). However, the band continues to tour.