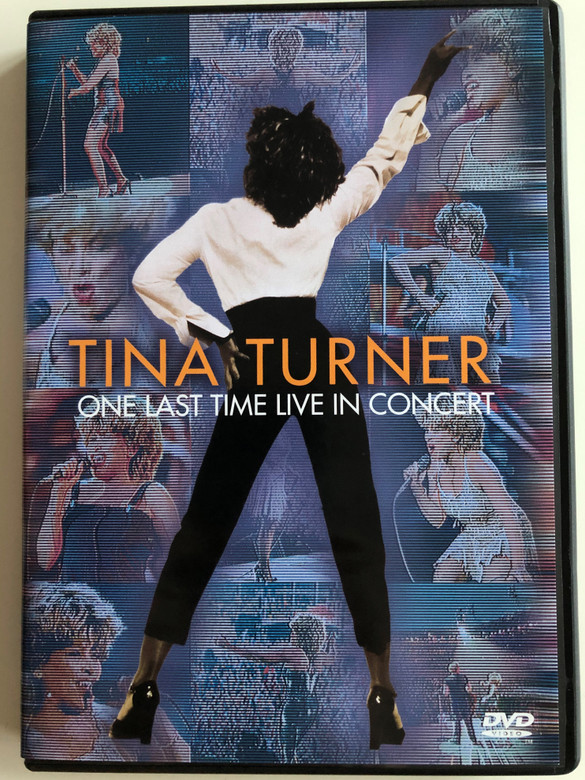 American rock singer, actress and author, with a powerful blues-soaked voice, often referred to as 'The Queen Of Rock N' Roll'.

Turner began her successful career with hits like "River Deep, Mountain High" alongside husband Ike Turner in the 1960s, from whom she separated after years of abuse, as she reported in her autobiography "I, Tina". Producer Rupert Hine helped relaunch her career in the 1980s. Singles, such as "Let's Stay Together" and the album "Private Dancer" put her firmly back into the mainstream, along with roles as 'The Acid Queen' in "Tommy" and 'Aunt Entity' in the film "Mad Max Beyond Thunderdome". Her single "We Don't Need Another Hero", taken from the theme of that movie, was also a big hit.

In 2008, Turner came out of semi-retirement and embarked on her "Tina!: 50th Anniversary Tour" - one of the largest ticket-sales tours of that year. 'Rolling Stone' magazine has hailed her as "One of the greatest singers of all time", reaching unprecedented heights in stadium-filling Rock. 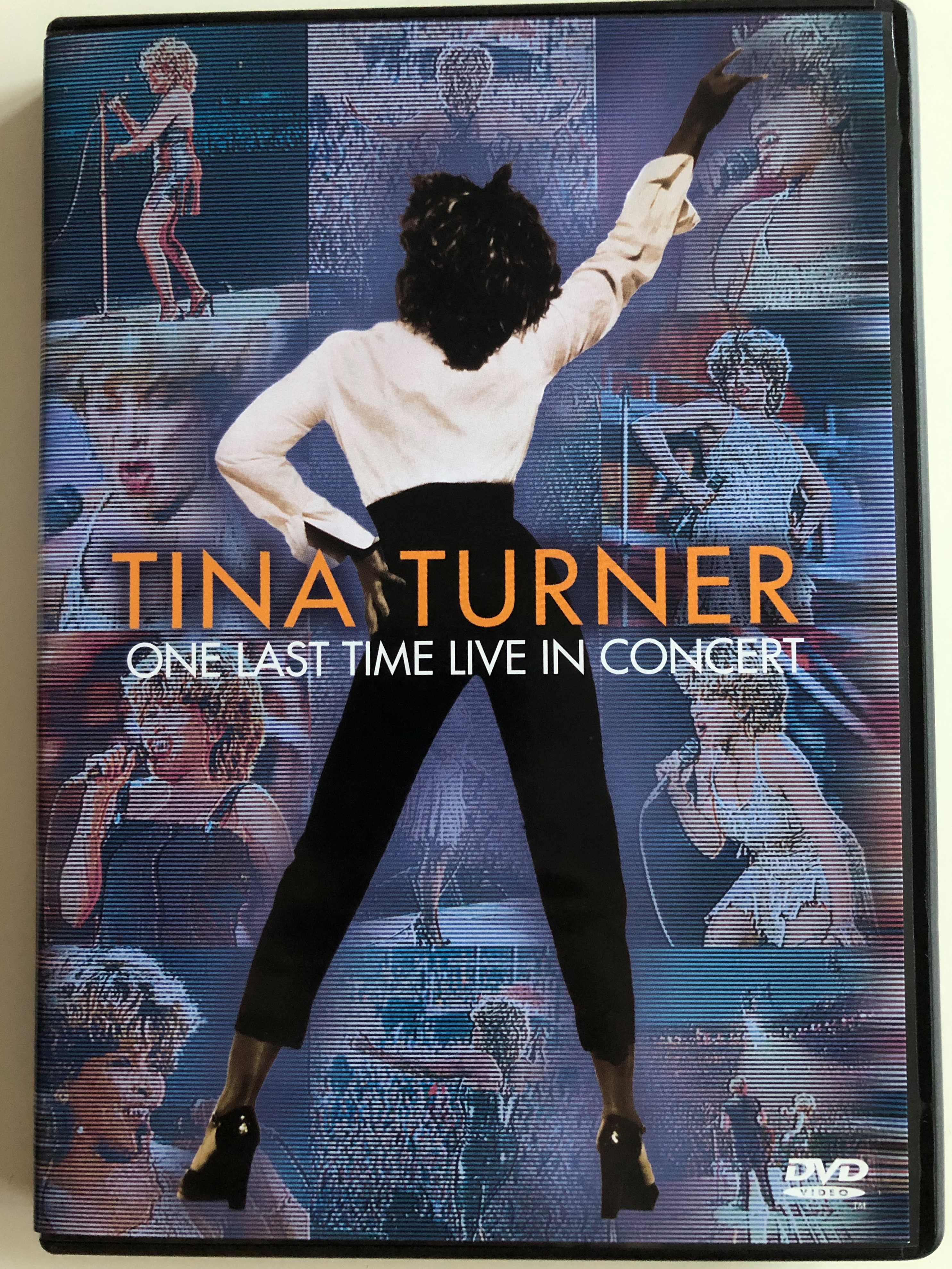 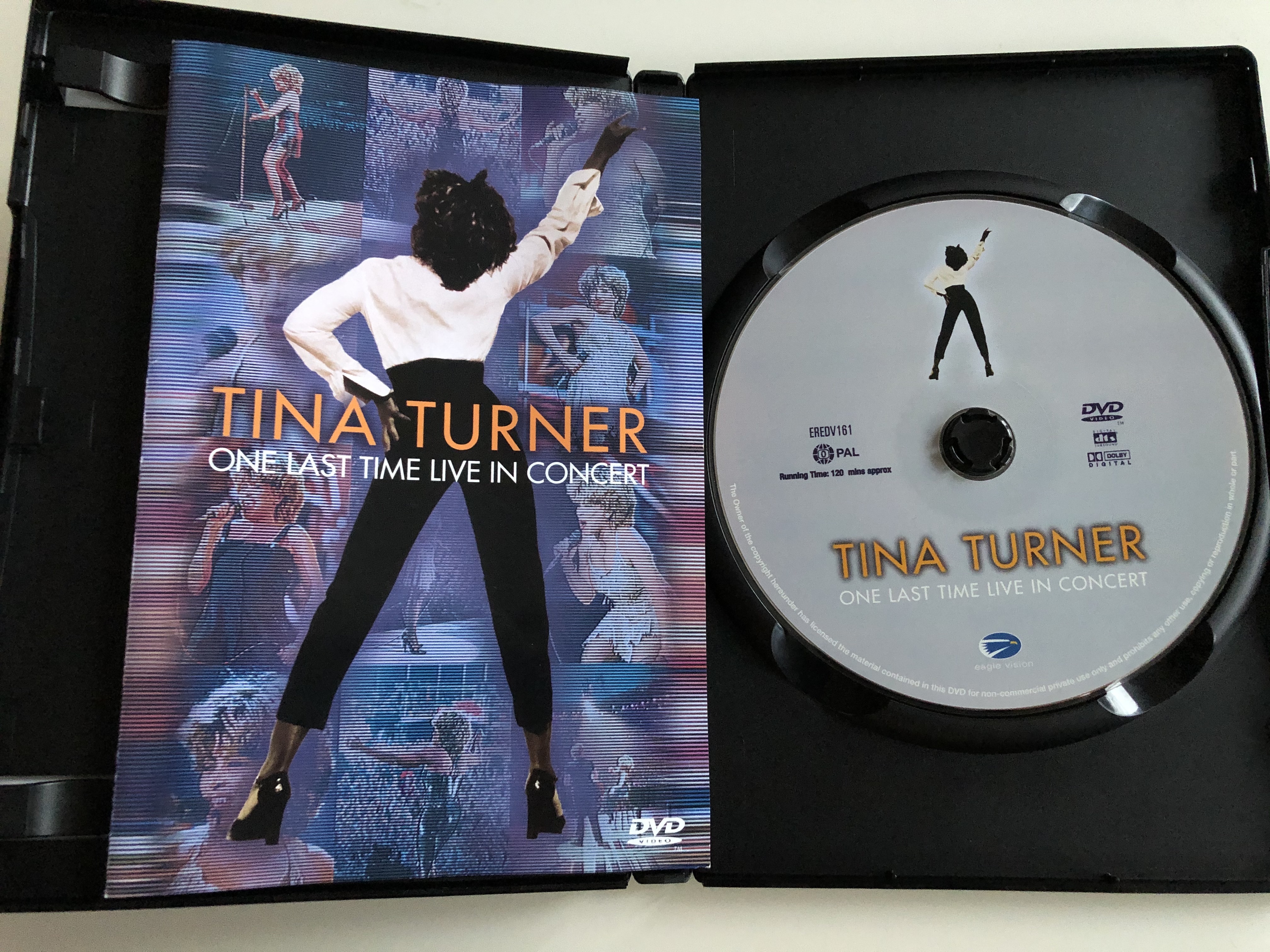 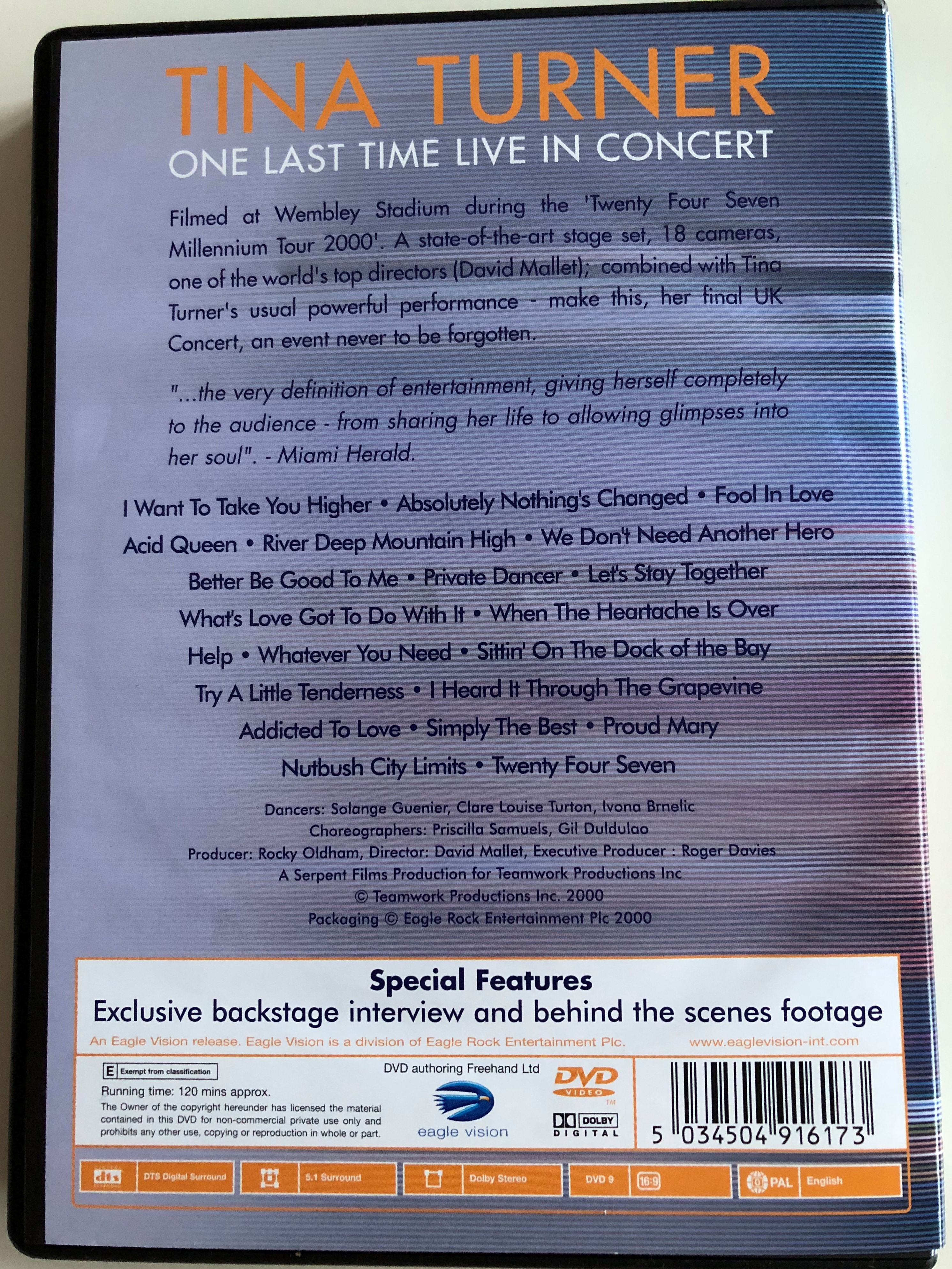