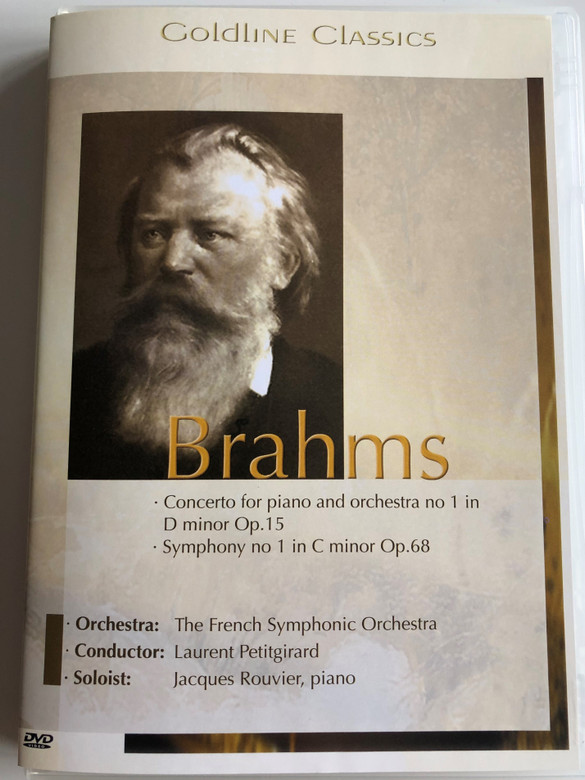 Born in Marseilles in 1947, Jacques Rouvier studied with Vlado Perlemutter, Pierre Sancan, Jean Fassina and Jean Hubeau. He obtained first prizes in Piano and Chamber Music from the Paris National Music Conservatory in 1965 and 1967. A profound and proficient musician, he has won several international prizes: the Viotti prize in Vercelli, the Maria Canals prize in Barcelona, the Marguerite Long-Jacques Thibaud prize and the prize awarded by the Fondation de la Vocation (France). ln 1970
he founded the Rouvier-Kantorow-Muller Trio with which he regularly performs. An eminent teacher, he was named Professor of Piano at the Paris National Music Conservatory in 1979 and has been often invited to do master-classes around the world: in Montreal, Vancouver, Saint-Jeande-Luz (the Maurice Ravel Academy), and the international Music Academies in Nice, Les Arcs and Courchevel.His recordings have always been warmly received and have won prizes including the Grand Prix du Disque and the Grand Prix du Disque Français. Over the fast 25 years he has played innumerable concerts in France and around the world and always with great success and joy. Jacques Rouvier's artistic career is the
reflection of his rich personality: his musical instinct, his powerful and moving poetic imagination and his perfect knowledge of the repertory have been praised by critics everywhere.

Laurent Petitgirard was the music director of the Orchestre Symphonique de France from 1989 to 1996.His parallel career as a composer stretches back to the 1970s. He has written a number of substantial orchestral scores as well as having an extensive catalogue of music for film and television (including the music for many episodes in the French ‘Maigret’ series and Otto Preminger’s ‘Rosebud’). 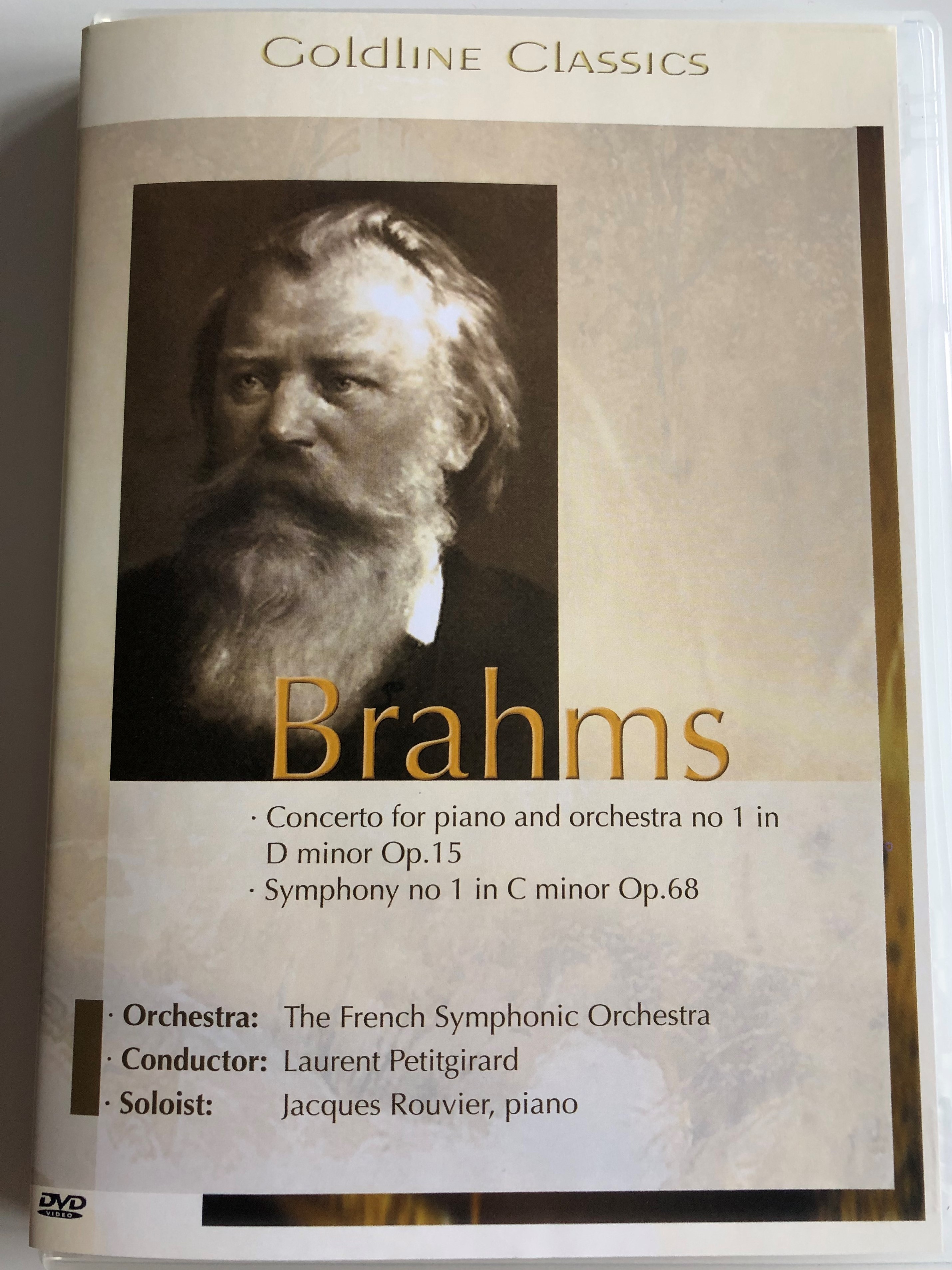 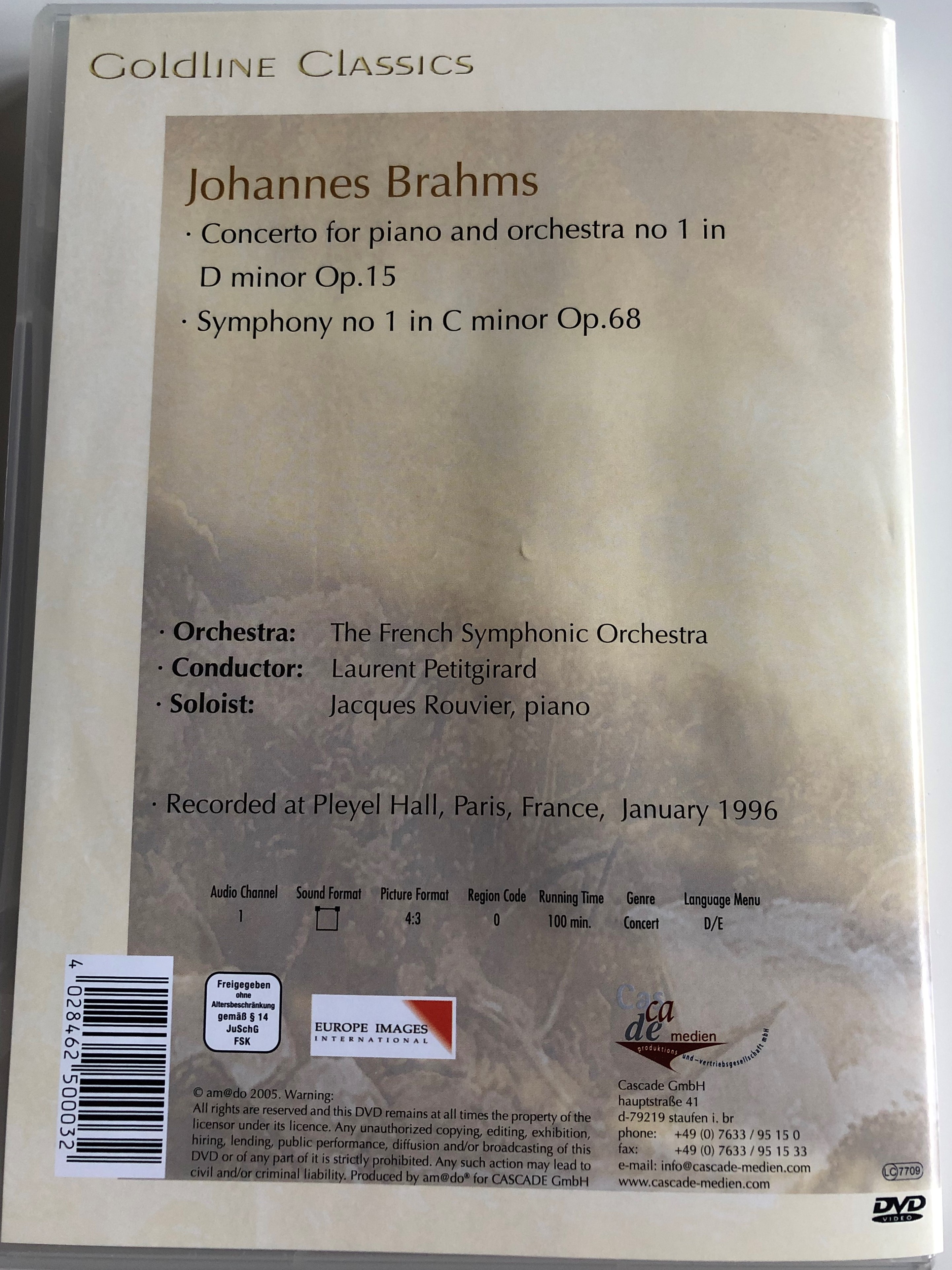