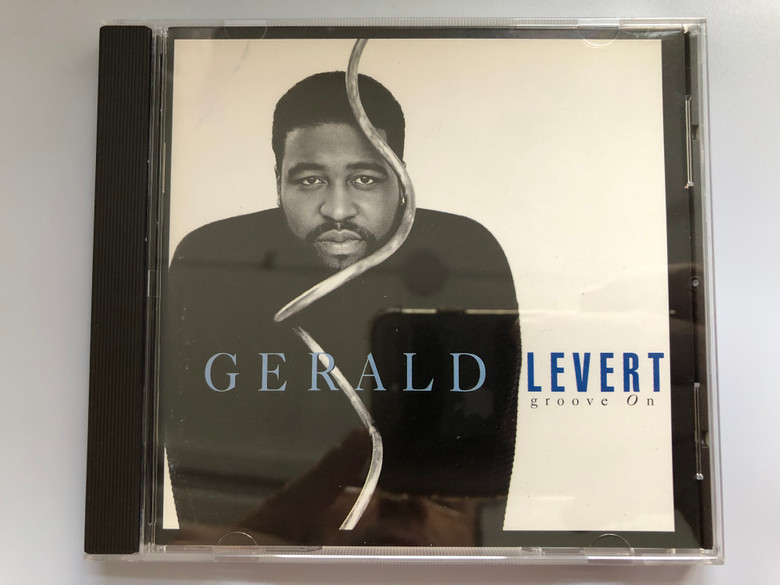 Groove On is the second studio album by Gerald Levert. It was released by EastWest Records on September 6, 1994 in the United States. The follow-up to Levert's debut album, Private Line (1991), it reached number two on the US Top R&B/Hip-Hop Albums and number 18 on the US Billboard 200. The first single from the album was the David Foster produced "I'd Give Anything", a cover of the 1993 song that was originally recorded by short lived country music group Boy Howdy. It was Levert's second top 40 crossover hit. The music video for the second single "How Many Times" was directed by actress Jada Pinkett. Two more singles included "Can't Help Myself" and "Answering Service". 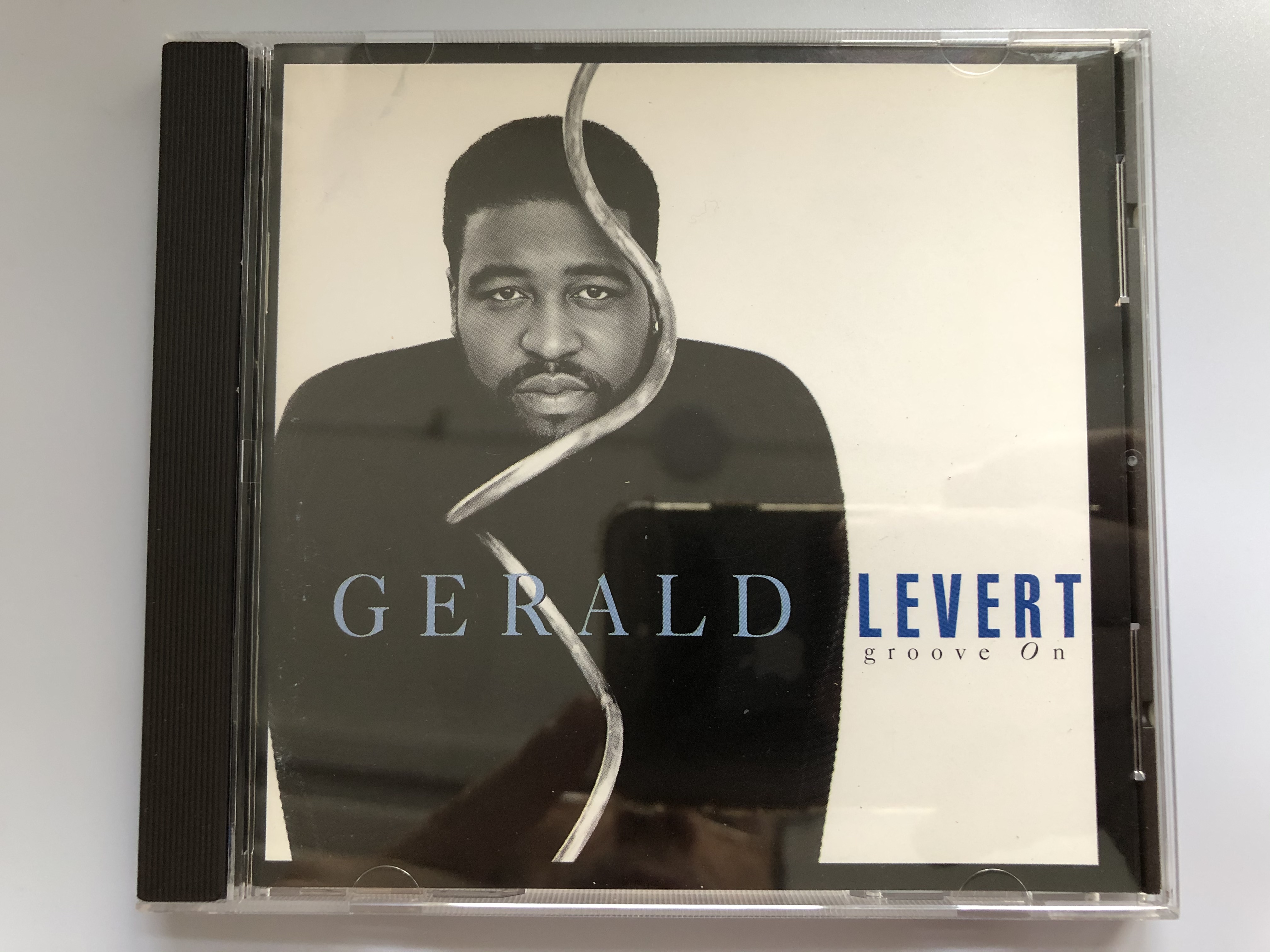 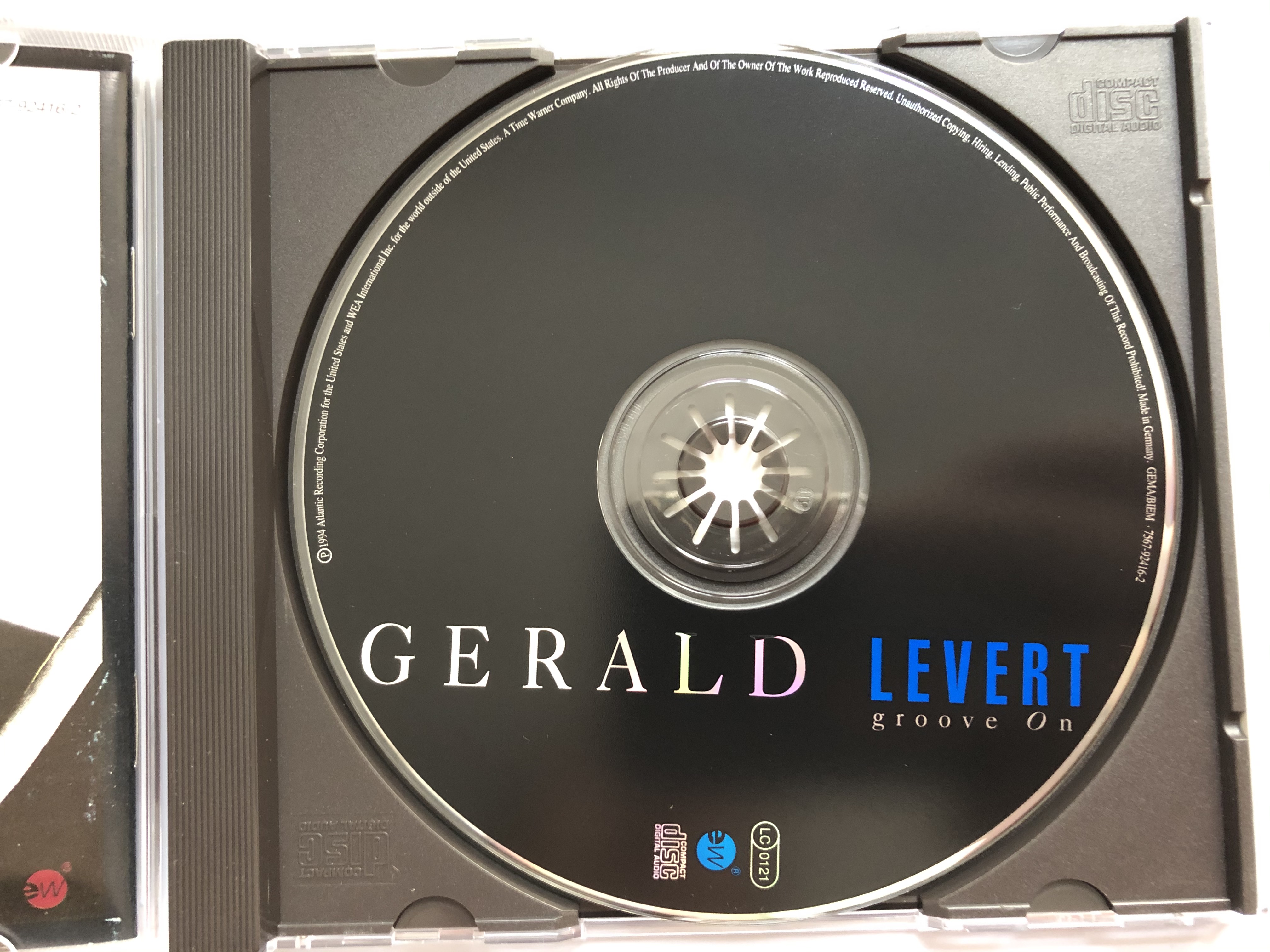 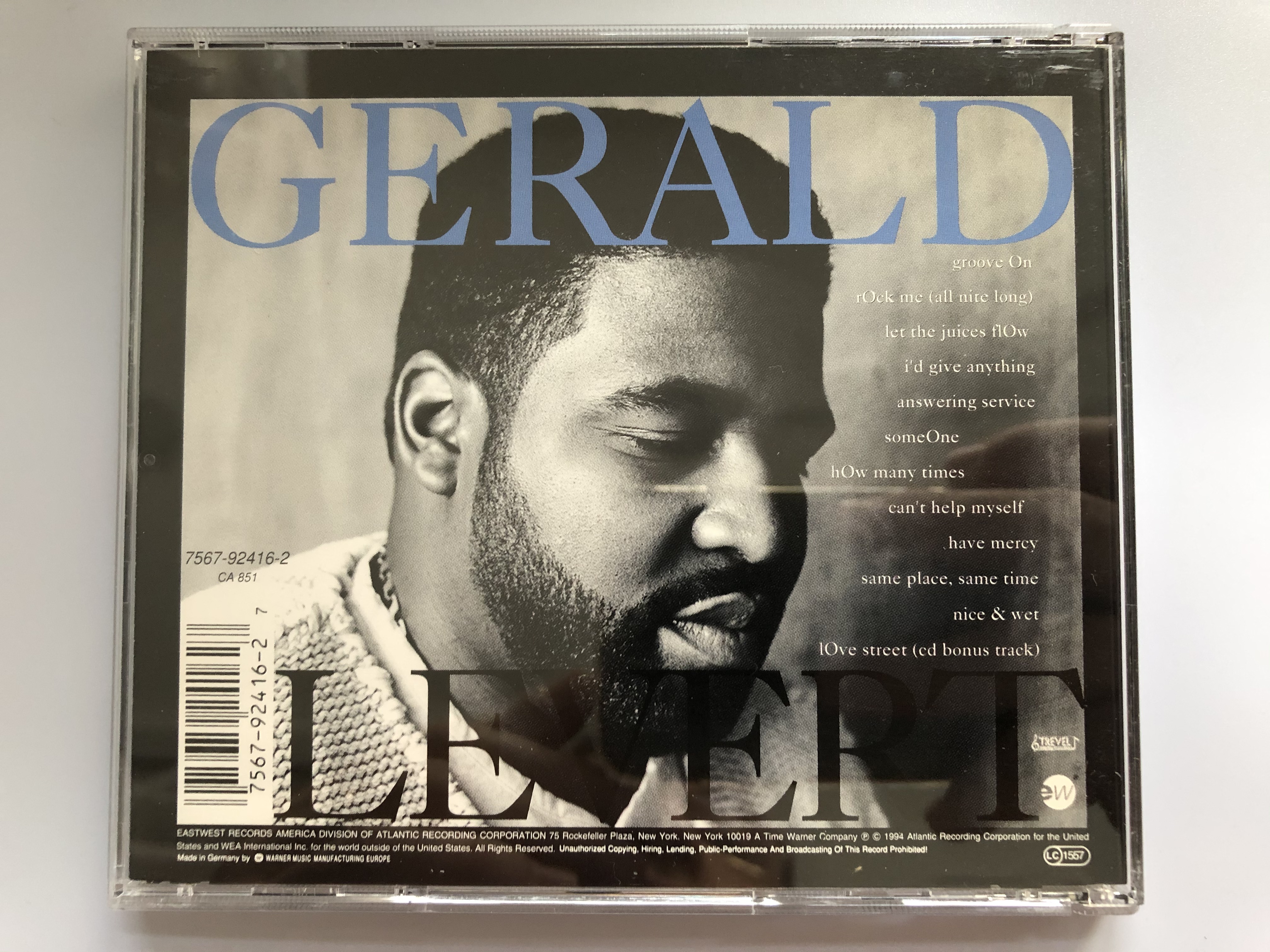