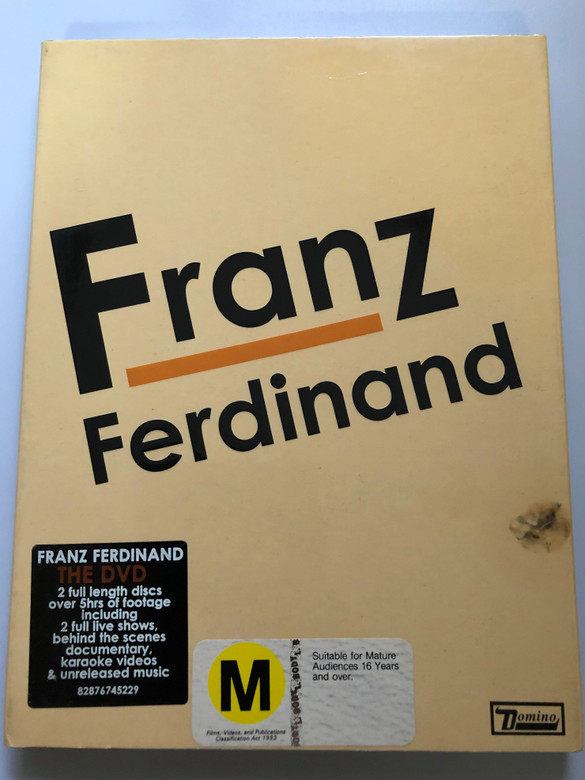 Need a little more Franz in your life?

To the excitement of fans and critics alike, Franz Ferdinand have released a two-disc DVD. The band recently enjoyed a top ten hit with their sophomore album "You Could Have It So Much Better". The two discs not only include live performances from all over the globe but also a myriad of special bonus features to help Franz fans get their fill.

The first disc features tracks drawn from high-energy live performances including last year’s much-lauded shows at T in The Park, Glasgow Barrowlands and the Brixton Academy in London. Additionally, disc one includes karaoke films for Matinee & Take Me Out to give hipshaking viewers a chance to sing along to their favorite Franz classics, as well as some surprise hidden extras! You can also enjoy exclusive behind the scenes footage from recent Franz Ferdinand tours.

The band's first two singles, "Darts of Pleasure" and "Take Me Out", peaked within the top-50 on the UK Singles Chart. "Take Me Out" charted in several countries and earned a Grammy nomination for Best Rock Performance by a Duo or Group with Vocal; it became the band's signature song. Their self-titled debut studio album won the 2004 Mercury Prize and earned a Grammy nomination for Best Alternative Album. 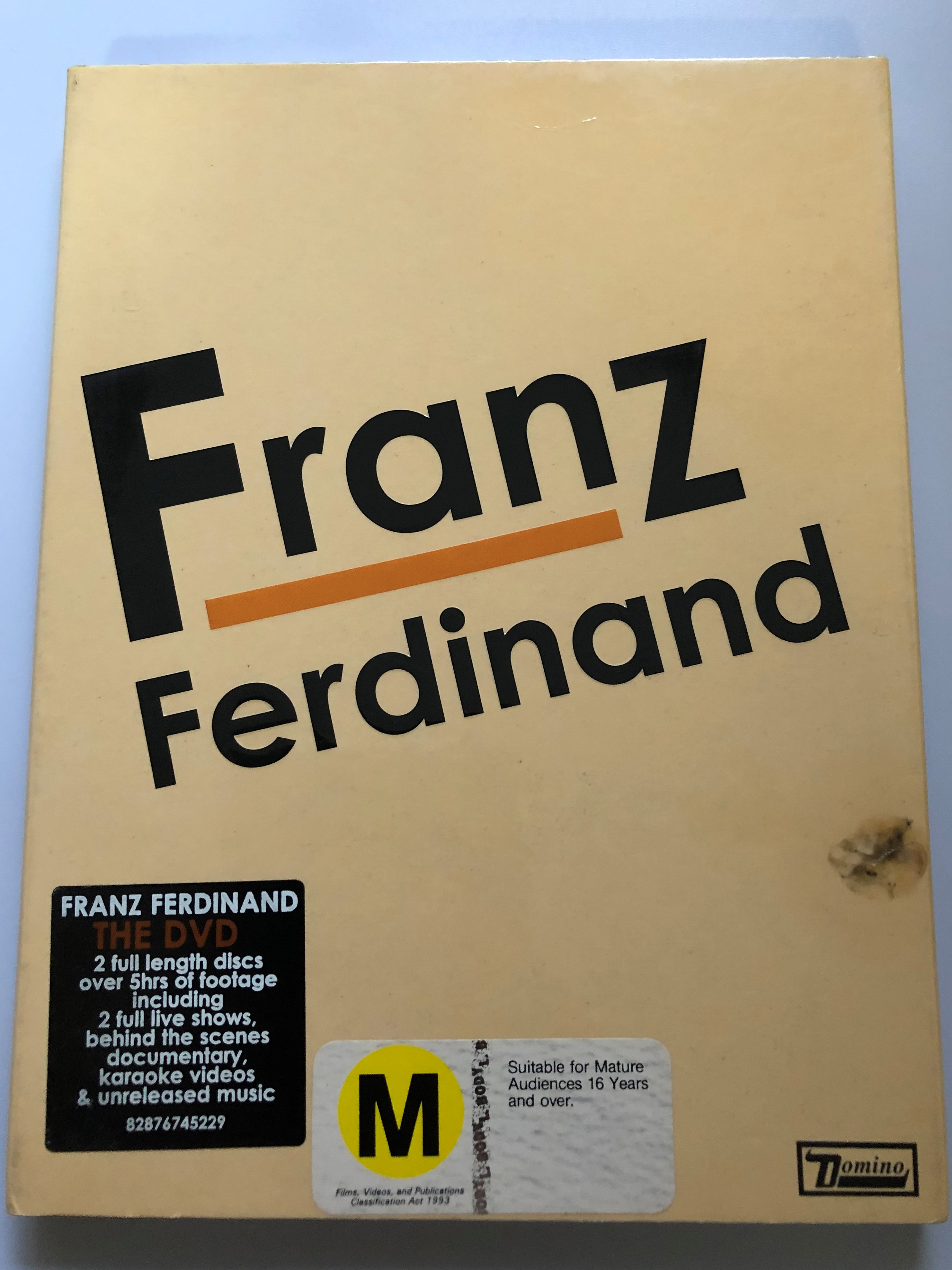 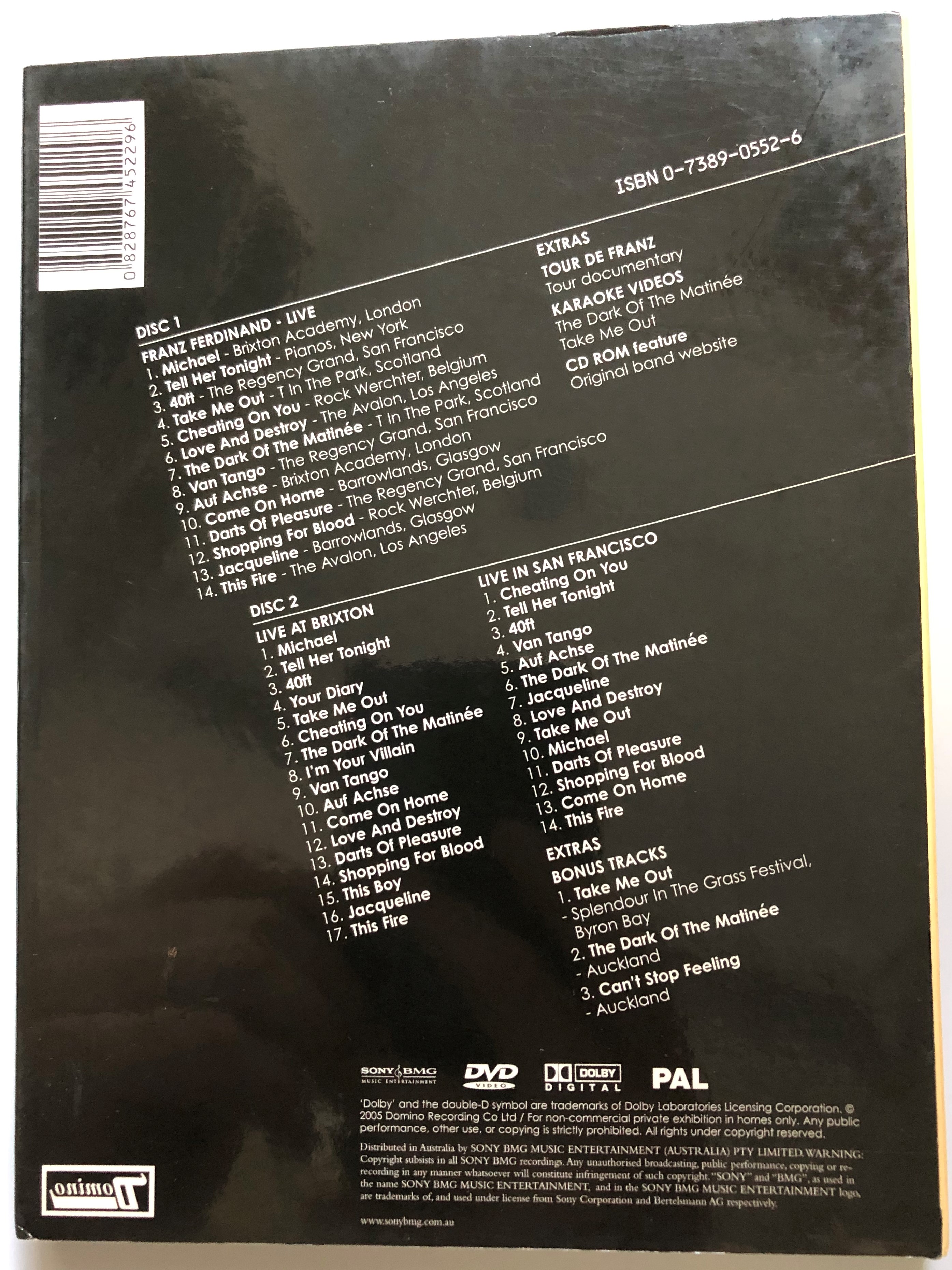