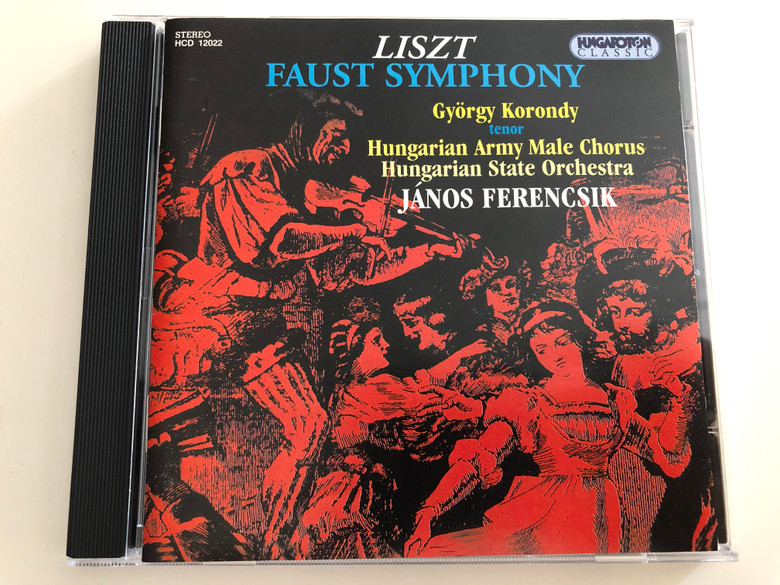 A Faust Symphony in three character pictures (German: Eine Faust-Symphonie in drei Charakterbildern), S.108, or simply the "Faust Symphony", was written by Hungarian composer Franz Liszt and was inspired by Johann Wolfgang von Goethe's drama, Faust. The symphony was premiered in Weimar on September 5, 1857, for the inauguration of the Goethe–Schiller Monument there.

Liszt transcribed the complete score for two pianos, and the middle movement alone ("Gretchen") for solo piano.  The transcription of 'Gretchen' was recorded by Leslie Howard as part of his set of complete recordings of Liszt's solo piano music. 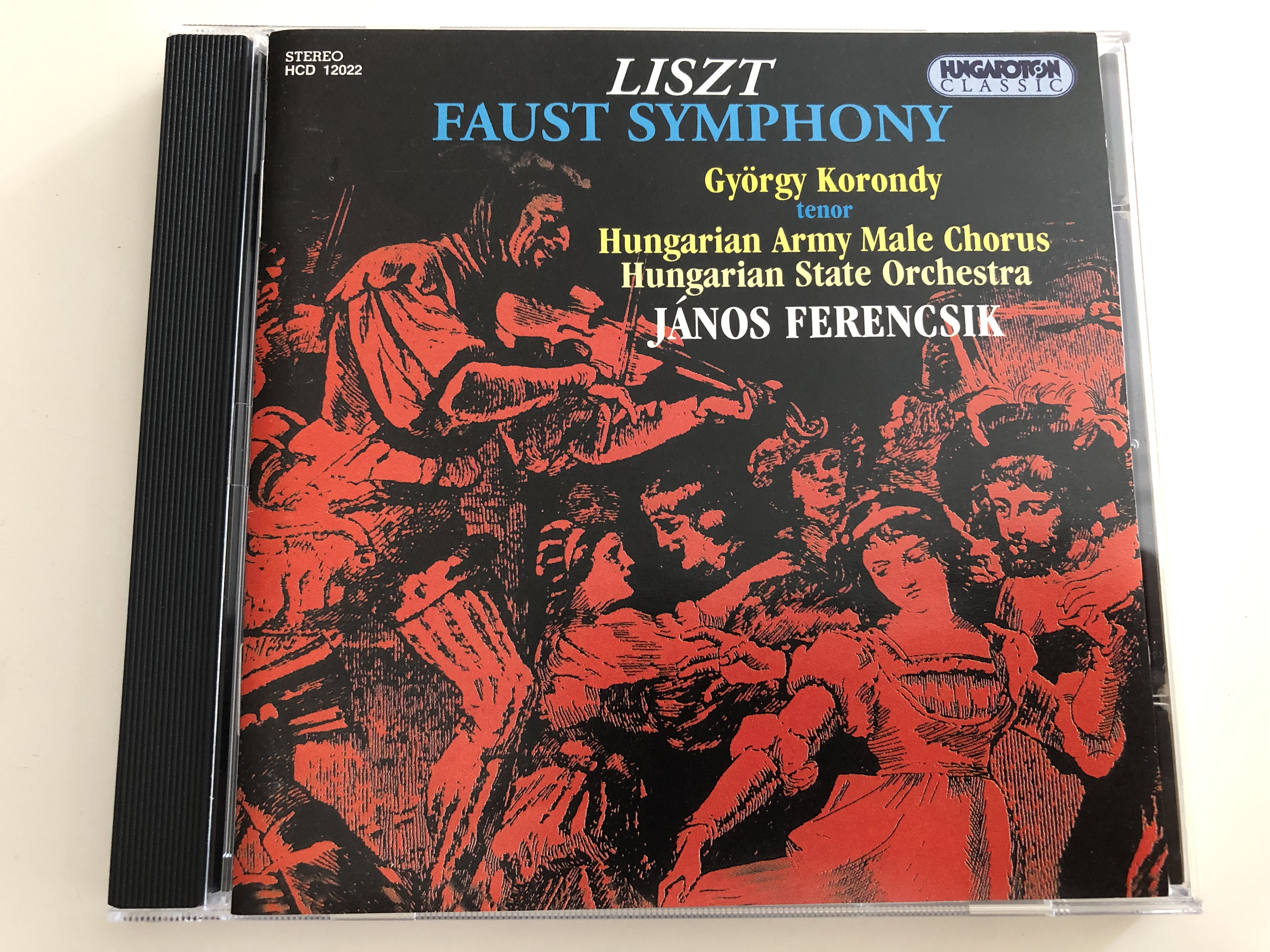 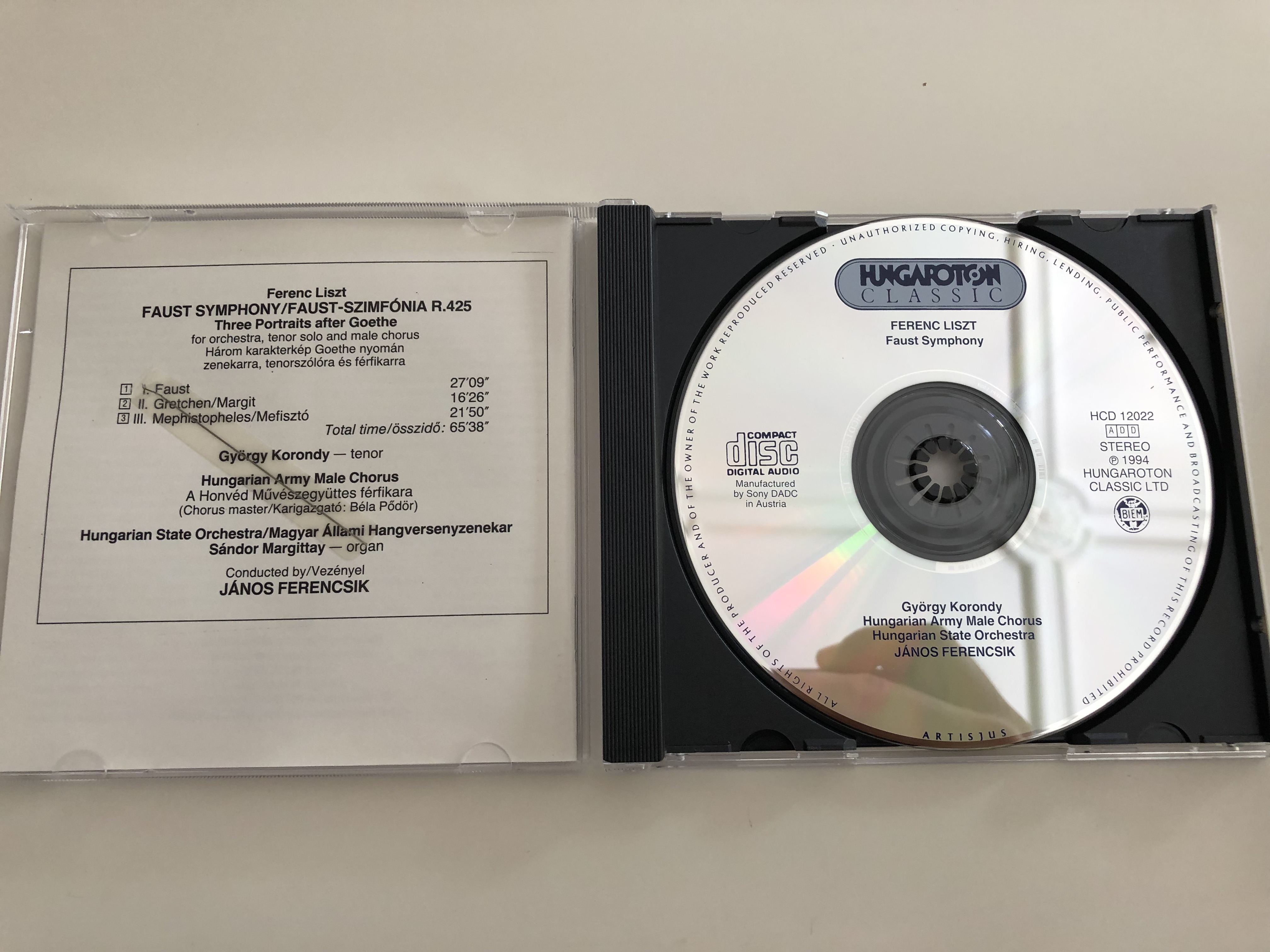 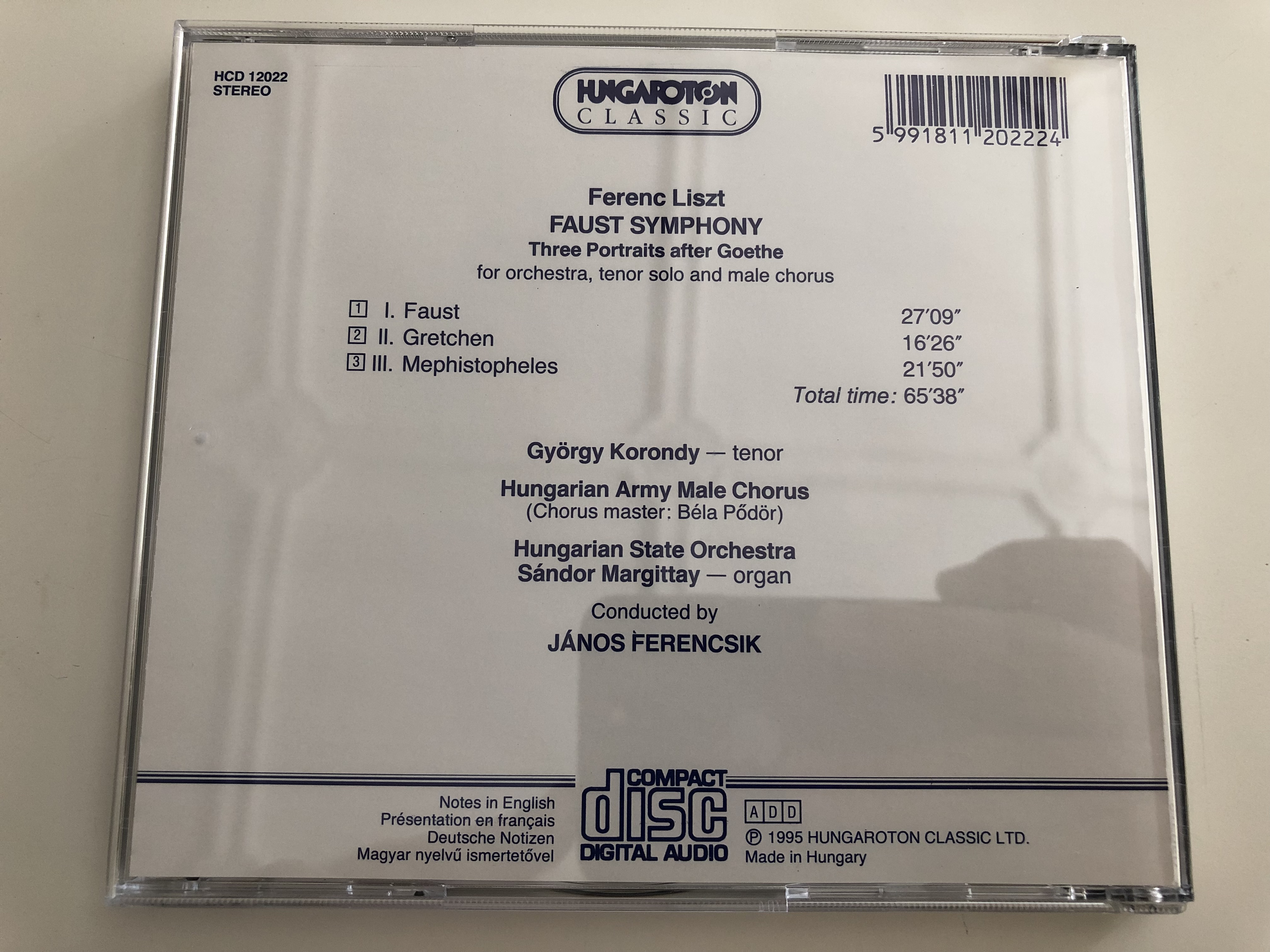