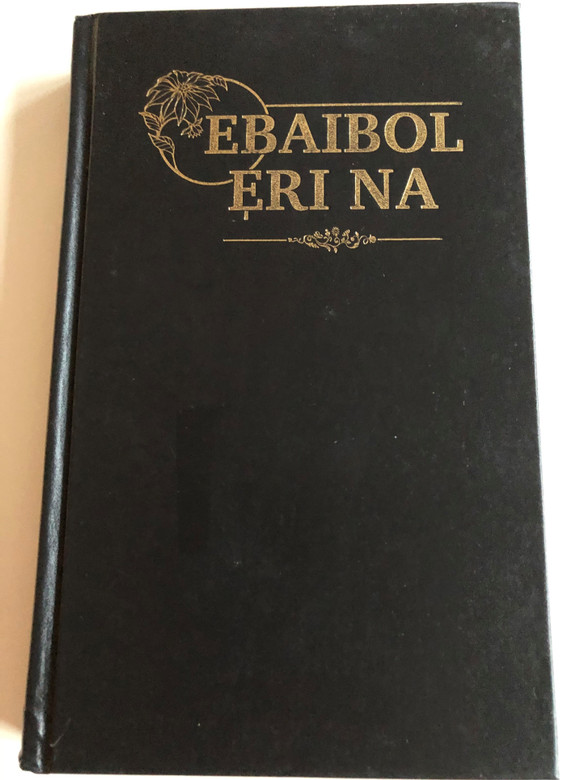 The Isoko language is spoken by the Isoko people in the Niger Delta of Southern Nigeria, specifically in the regions of Delta and Bayelsa States. The Isoko and Urhobo languages are not dialects of the same language, but separate languages; each existing independently, but erroneously speculated as dialects of a language. This has in so many ways suppressed the language below it's neighbour Urhobo language. Nevertheless, both languages are derivatives of the Edoid language group. Isoko language has about 20 to 21 dialects but the aviara/uzere dialect is the standard dialect of the language. 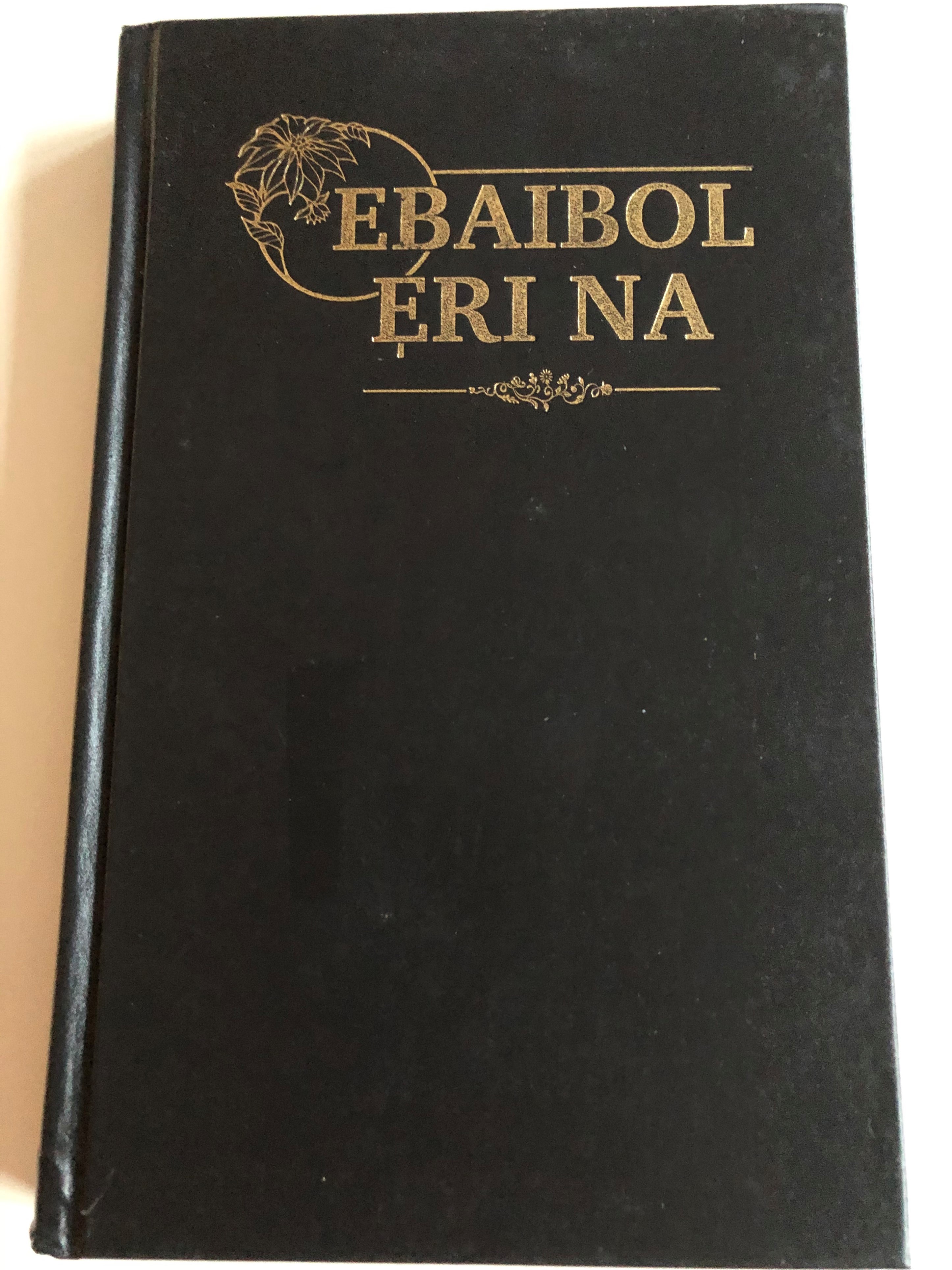 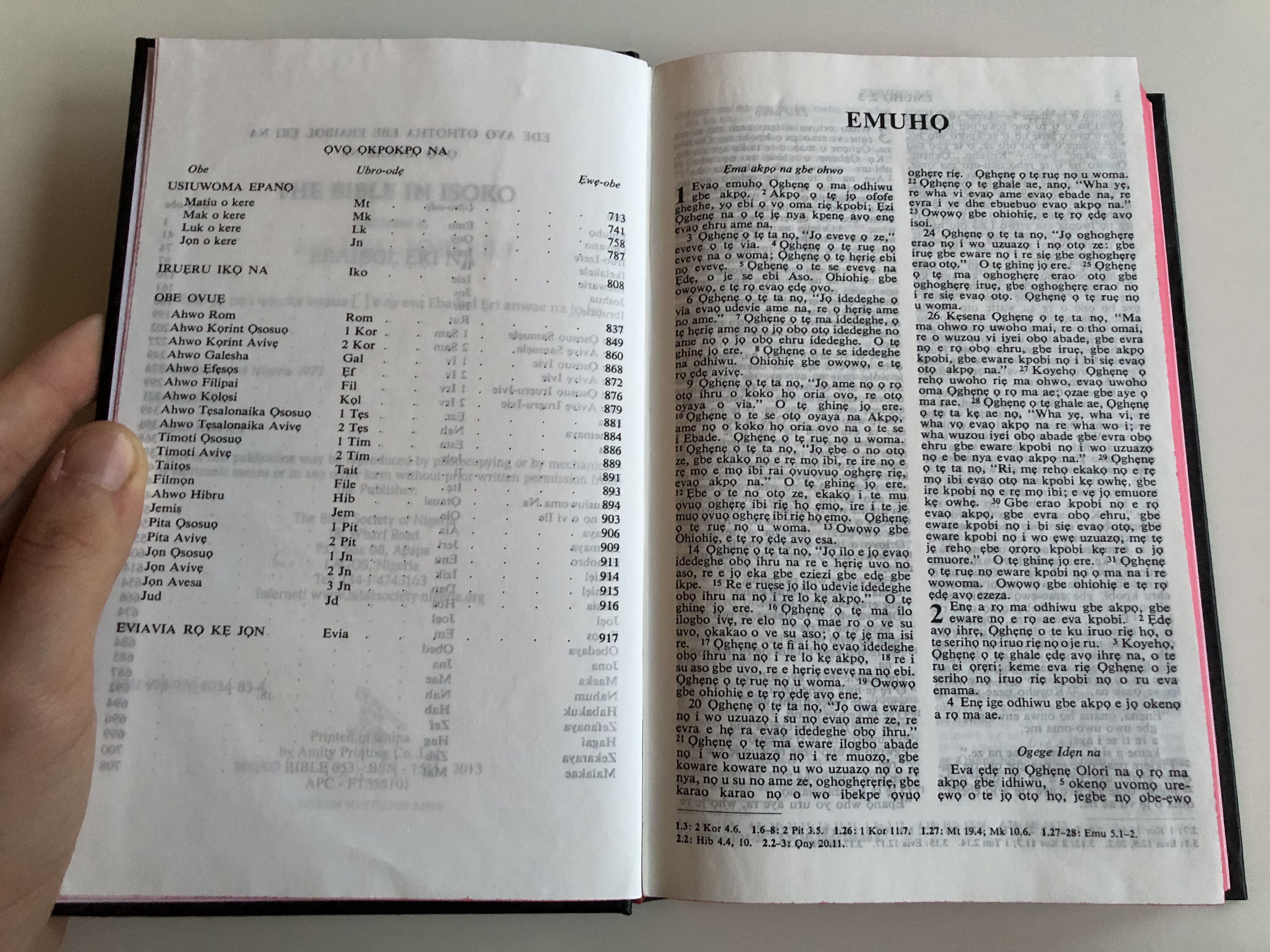 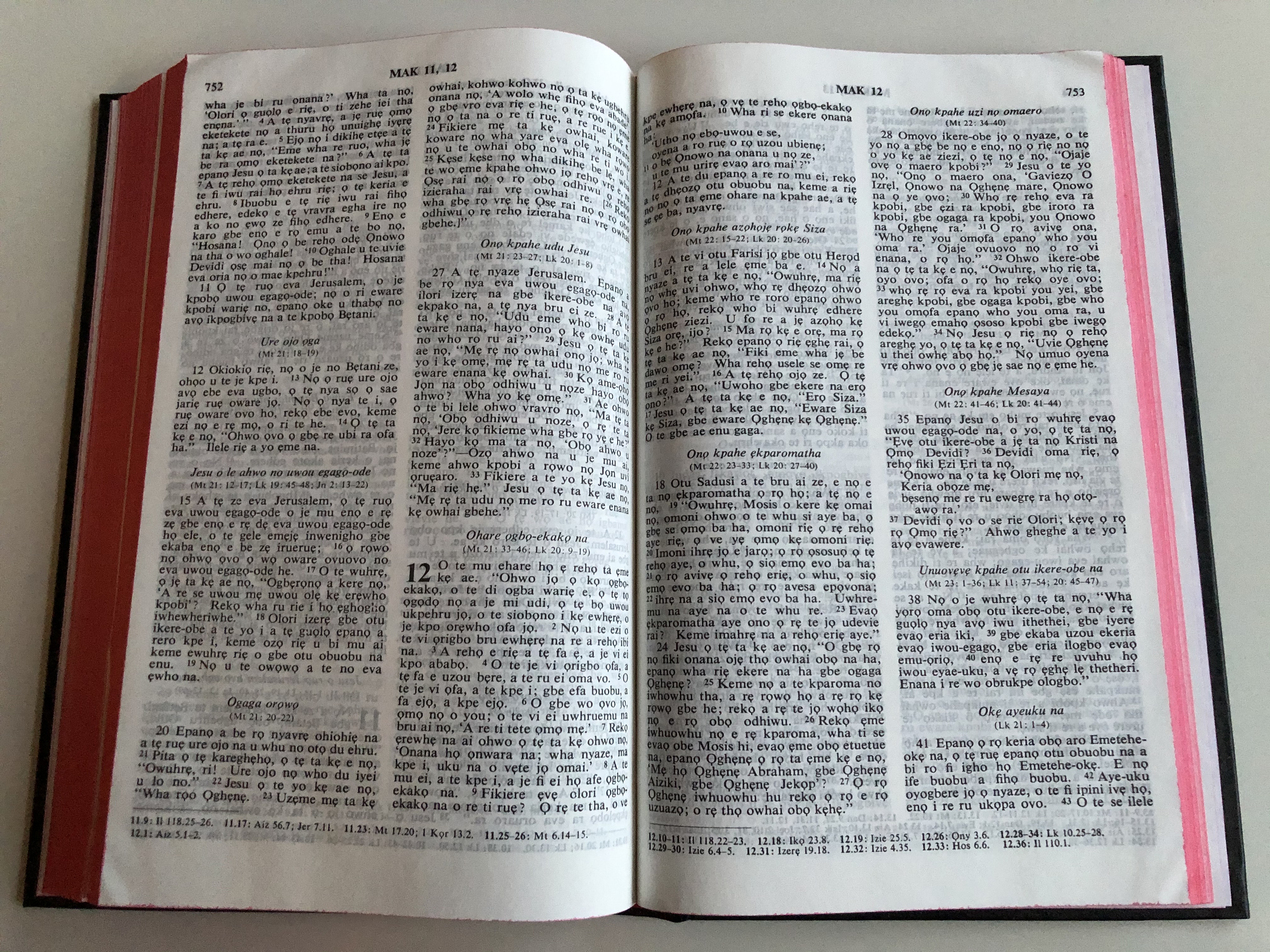 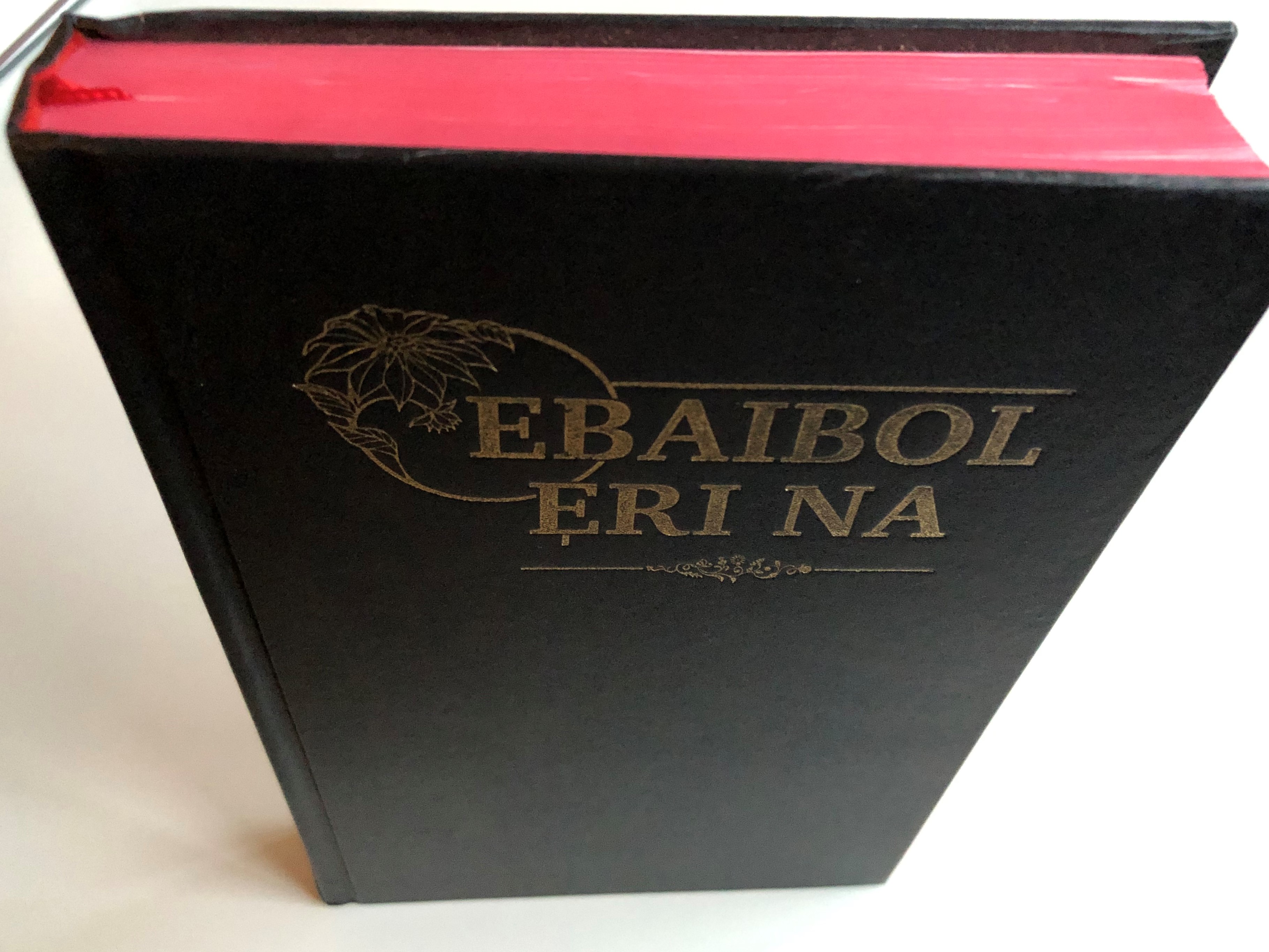