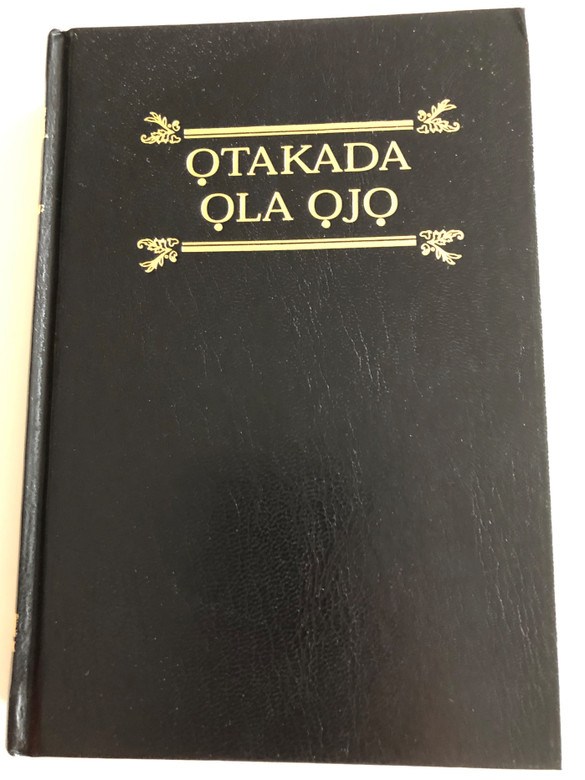 About 100 years ago, a man chosen and sent by God came to a remote area of Sub Saharan jungle to present the Light. Ultimately God used him to translate His Holy and precious Word into the Igala language, and even today peoples of four neighbouring tribes still learn to speak and read Igala, just to study this book called Otakada Ola Ojo -the Word of God!

Igala is a Volta–Niger language. It is spoken by the Igala ethnic group of Nigeria. In 1989 an estimated 800,000 spoke Igala, primarily in Kogi State, but also in fringe portions of Delta State (Ebu), Edo State and Anambra state. Dialects include Ebu, Idah, Imane, Ankpa, Dekina, Ogugu, Ibaji and Ife.

The Igala is related to Yoruba with which it shares a previous common ancestor, it remains unclear when both language split, mutual intelligibility in modern times is only marginal, although the sound/tonal systems remain the same, akin to the relationship between the various daughter languages of the Romance or Slavic language families.

The Idoma and Bassa people use Igala for primary school. The Igala language, as well as Igala culture and tradition, has influenced other languages and cultures around the confluence of the Niger and Benue rivers. 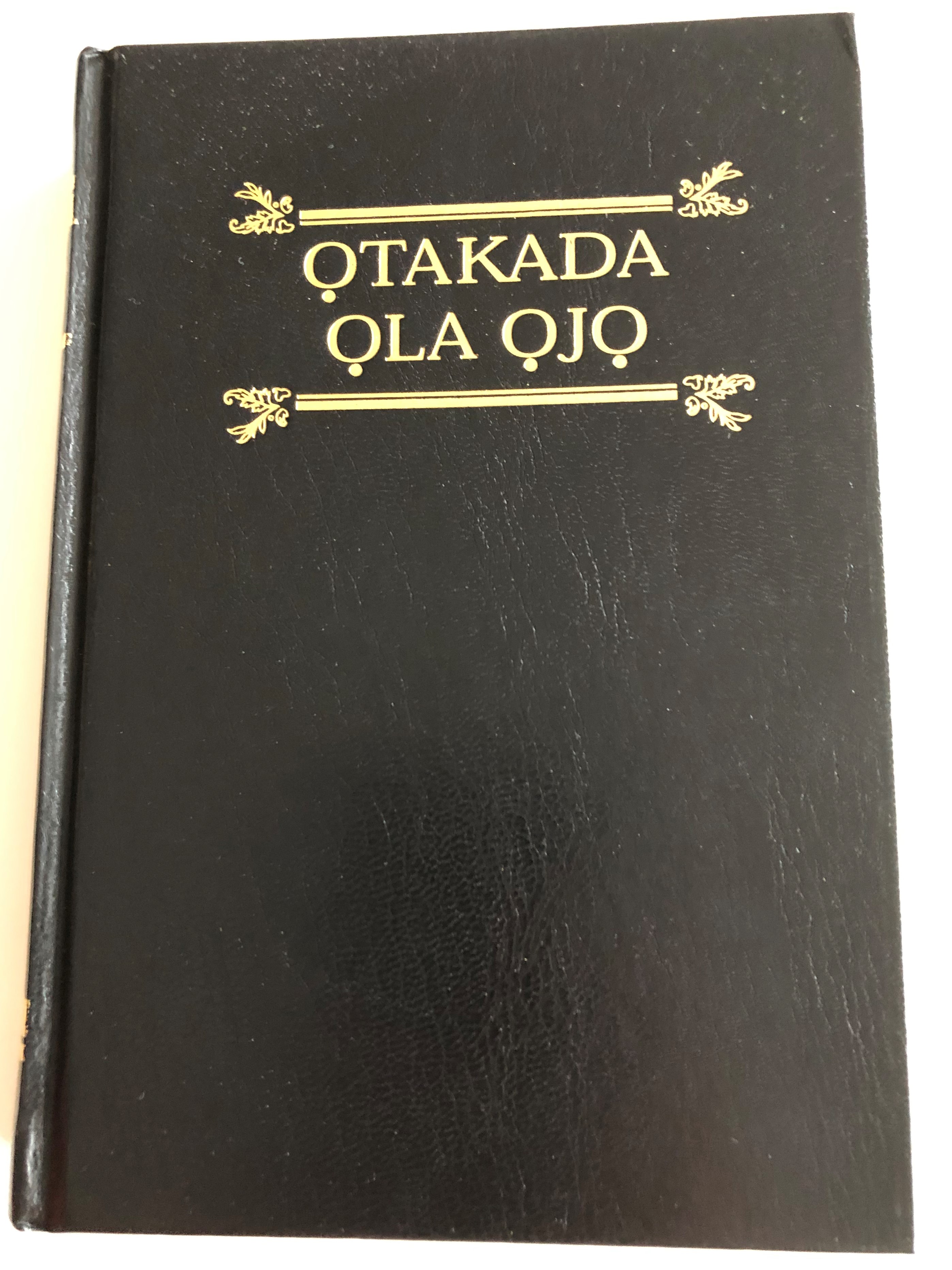 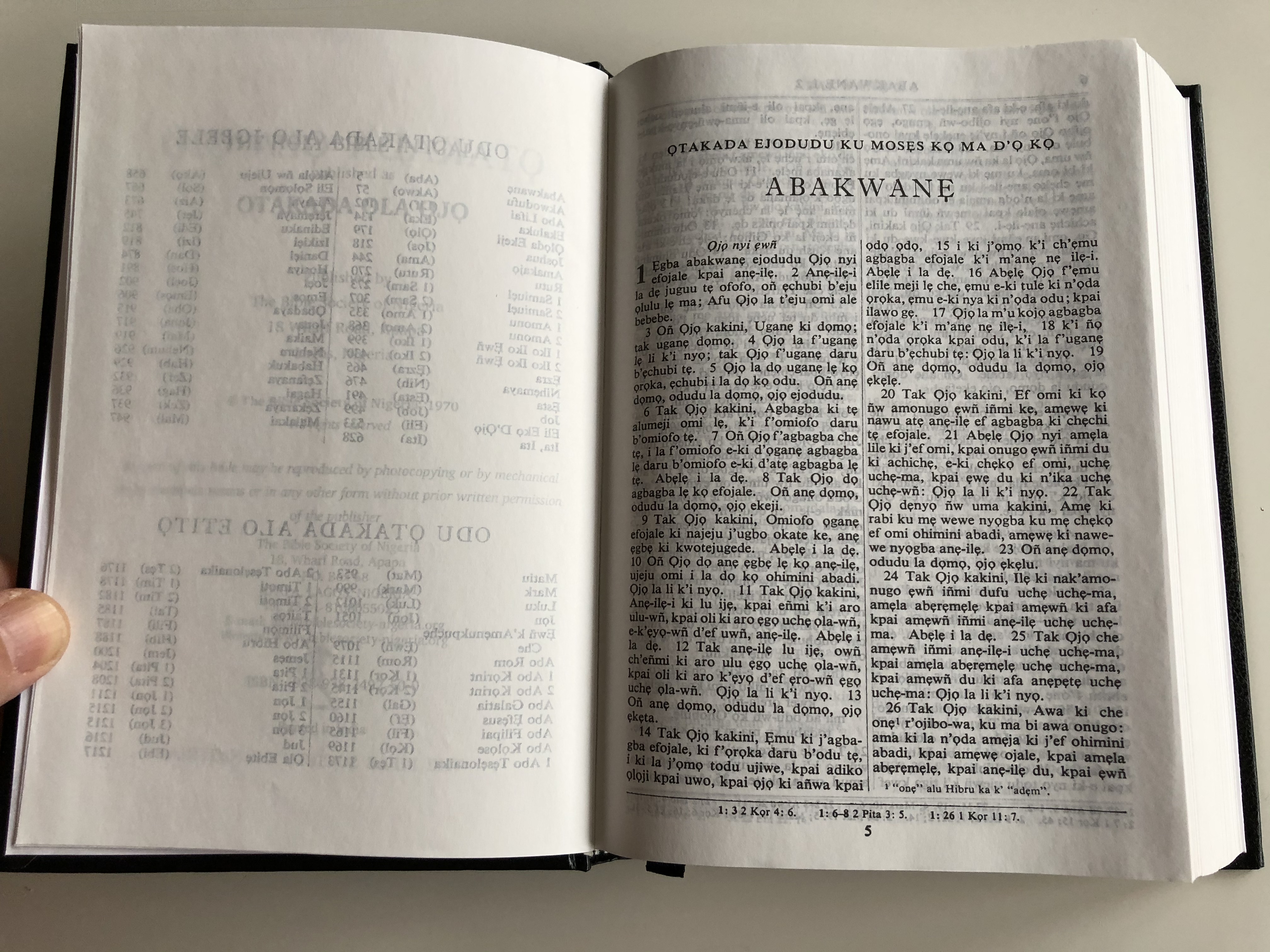 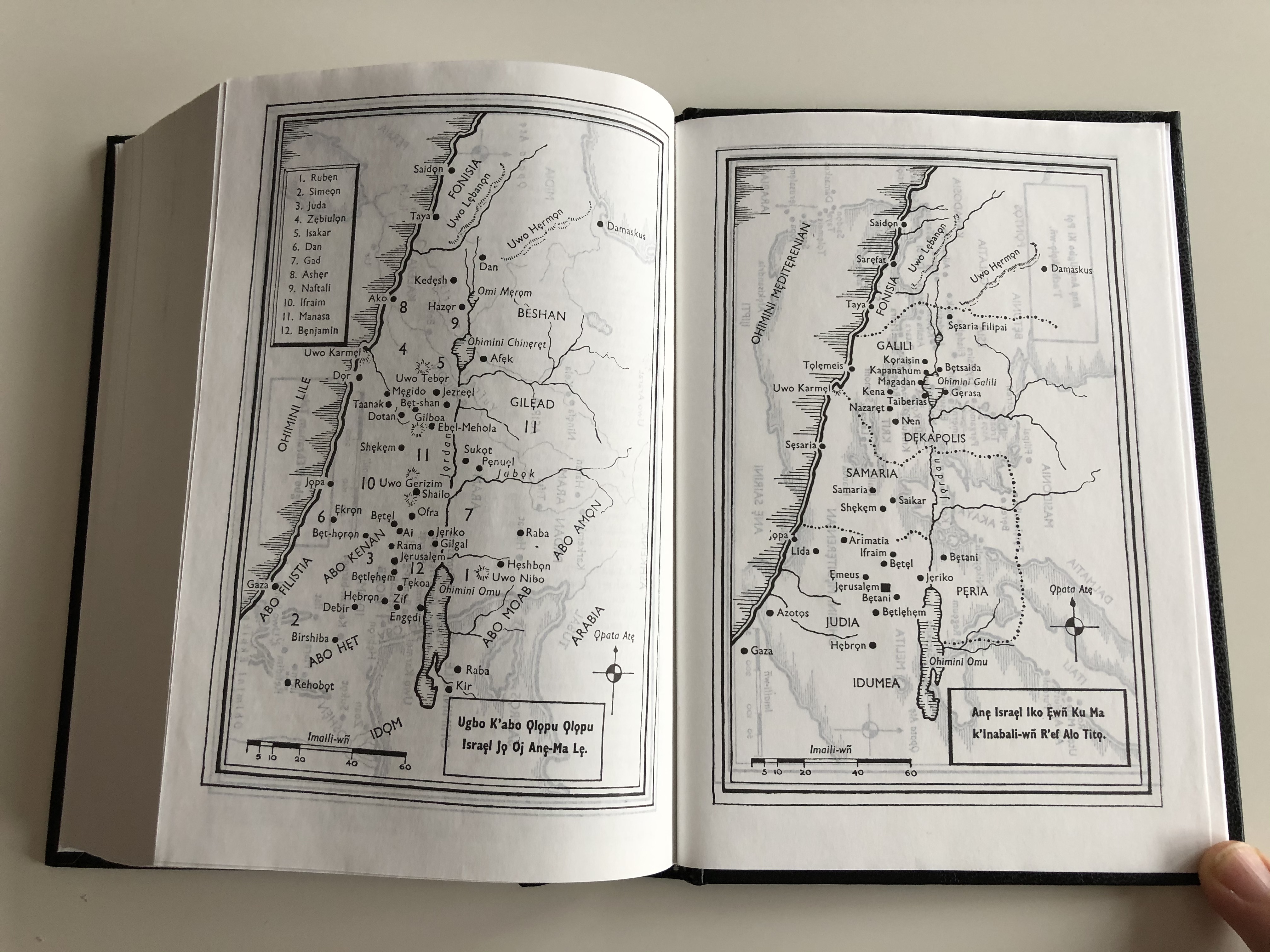 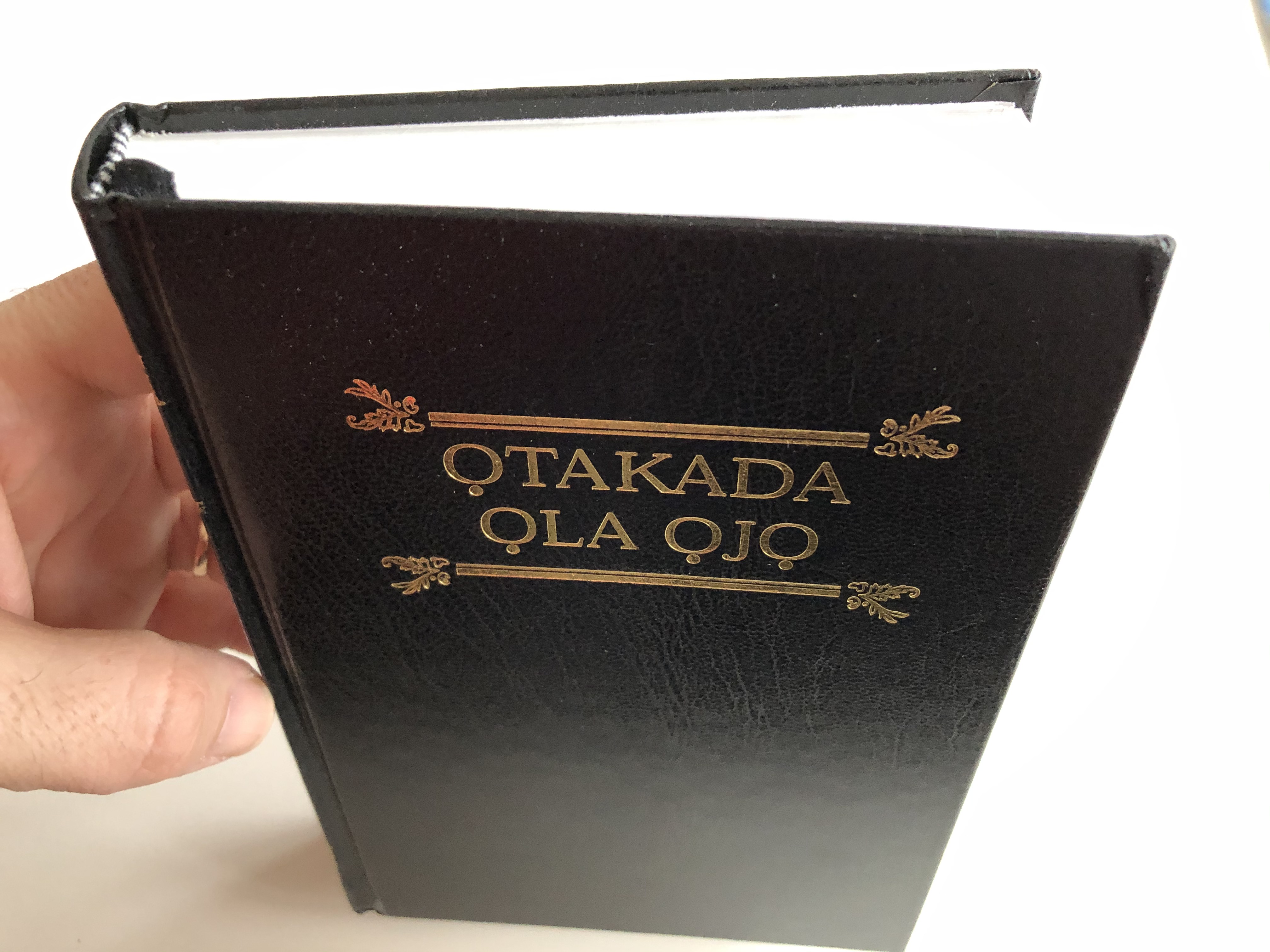