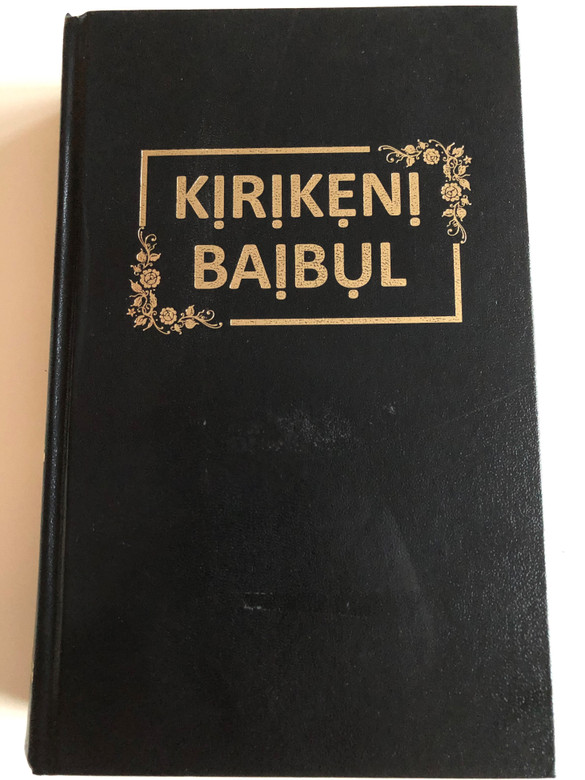 Kalabari is an Ijo language of Nigeria spoken in Rivers State and Bayelsa State. Its three dialects are mutually intelligible. The Kalabari dialect (Kalabari proper) is one of the best-documented varieties of Ijo, and as such is frequently used as the prime example of Ijo in linguistic literature.

As of 2005, the language, "spoken by 258,000 people, [was] endangered largely because of the massive relocation that has taken place in the area due to the development of Nigeria's oil industry in the Port Harcourt region."

The Kalabari language became the basis of Berbice, a Dutch Creole spoken in Eastern Guyana. 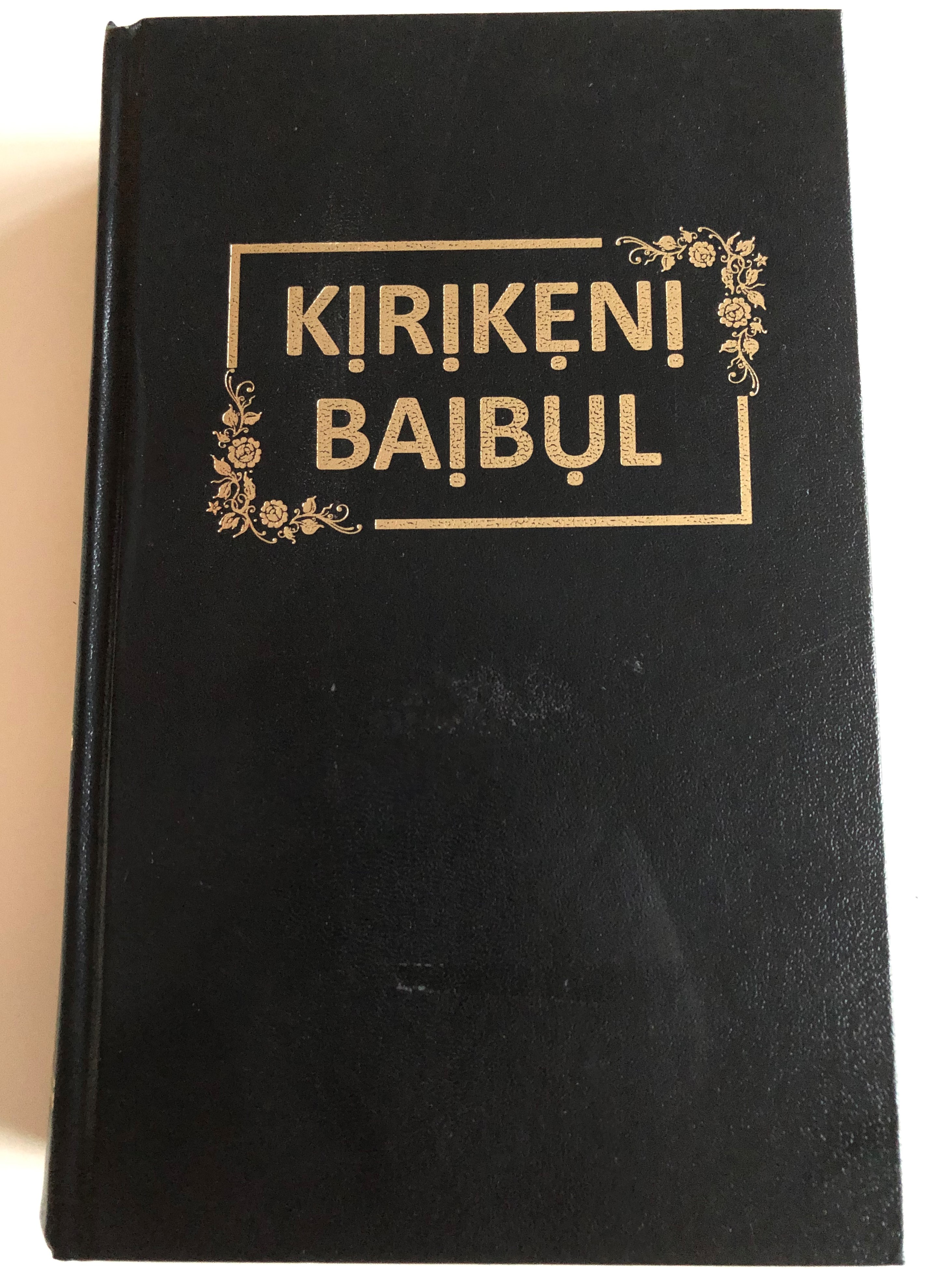 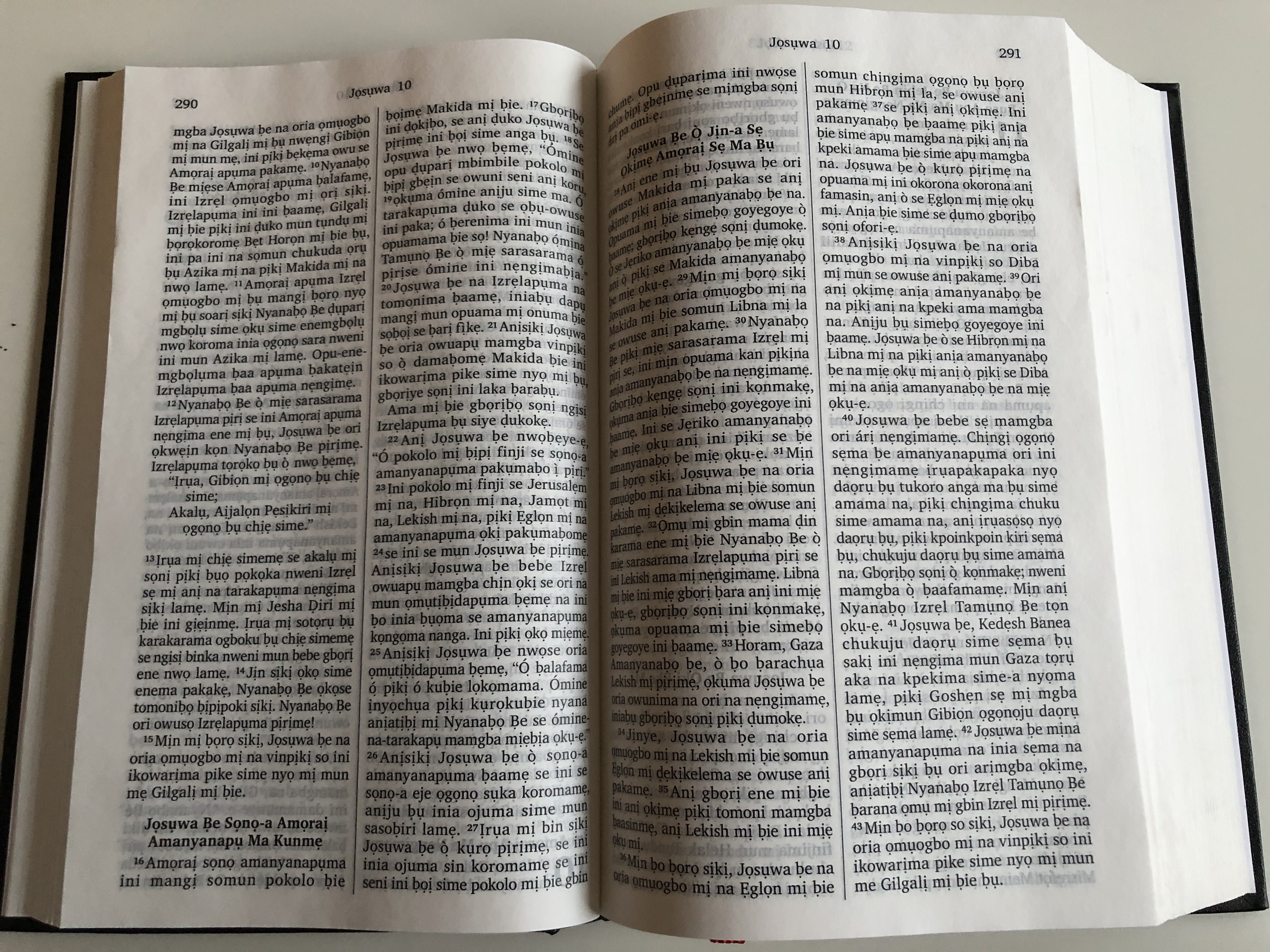 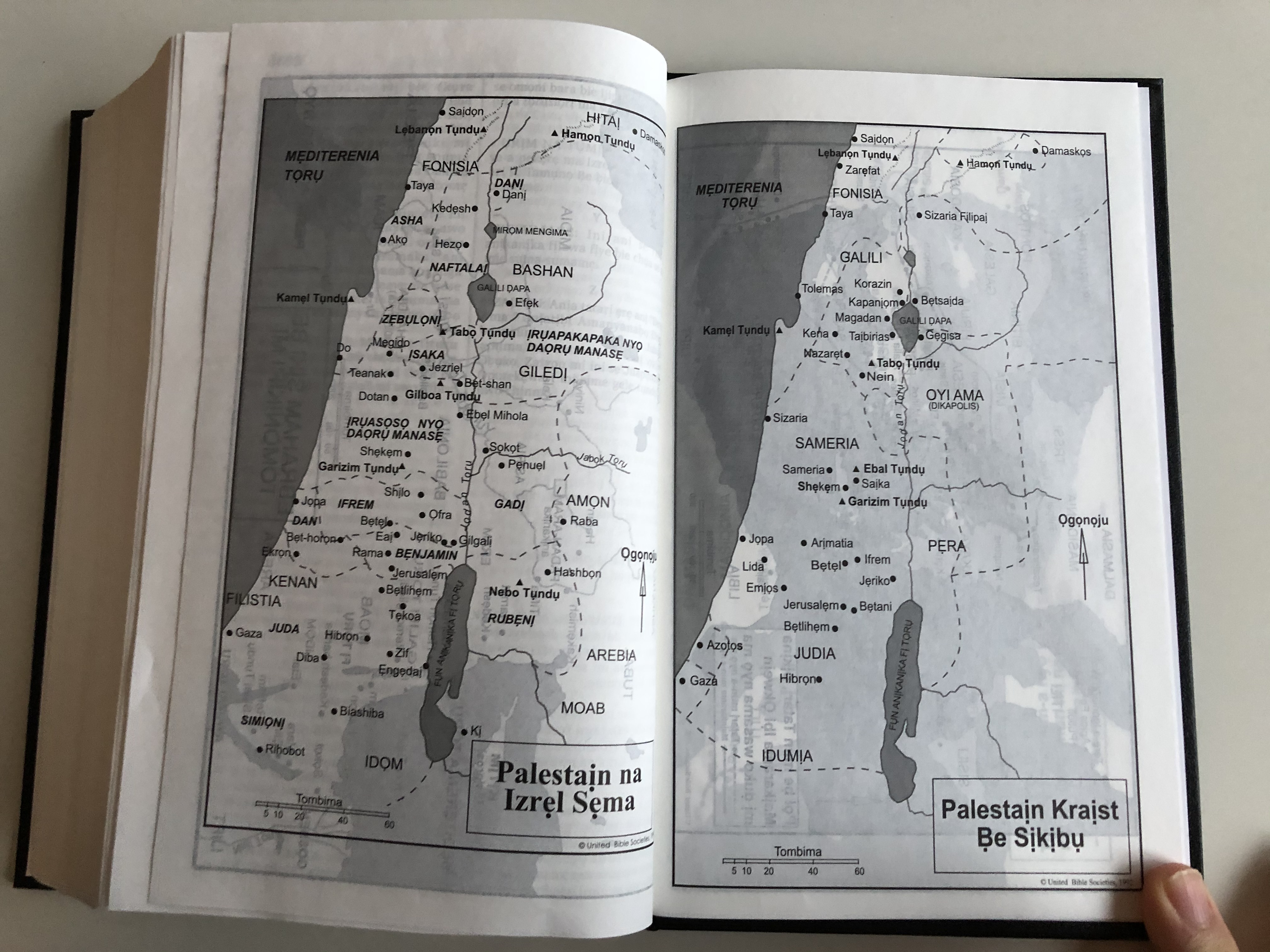 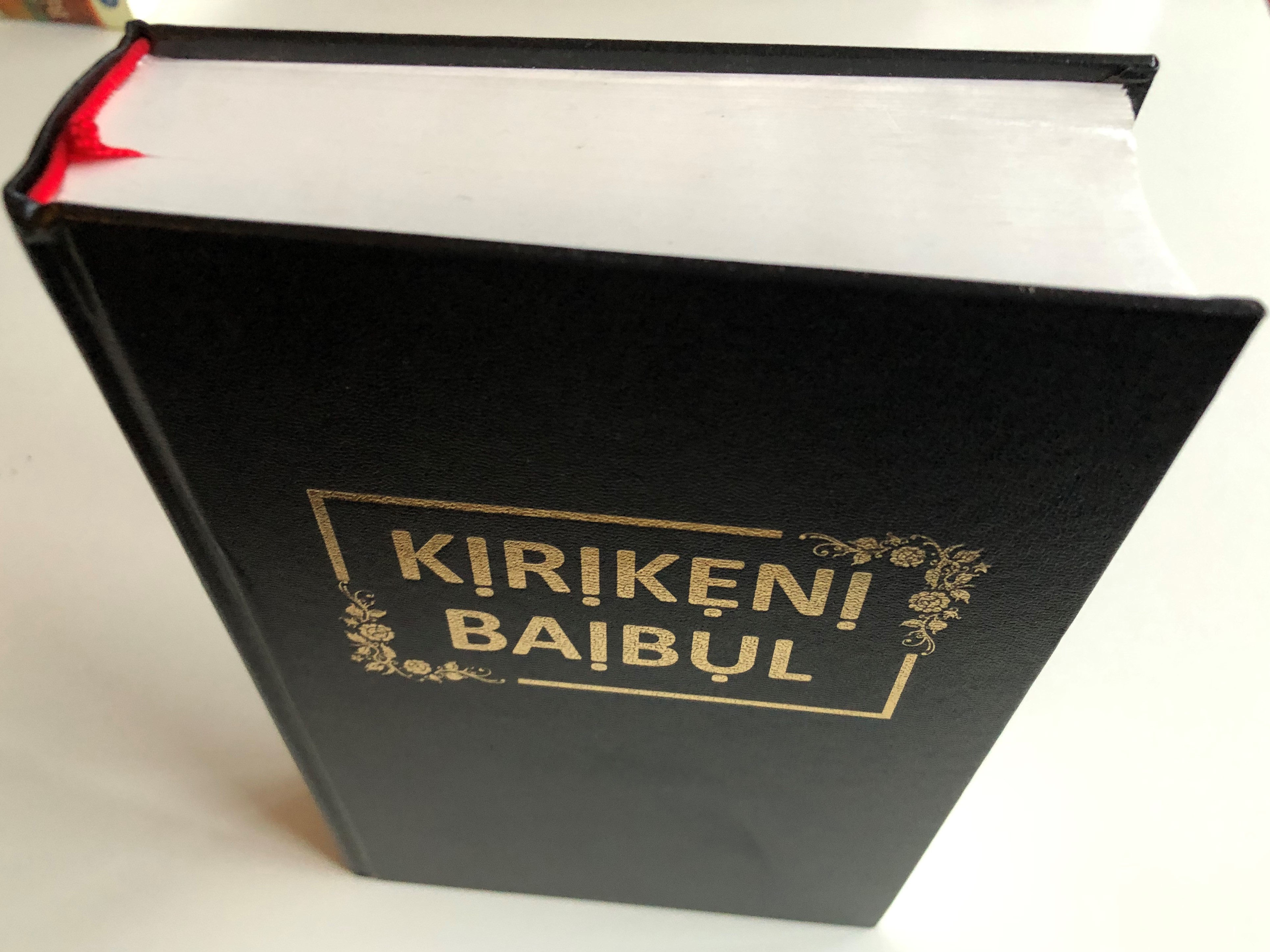