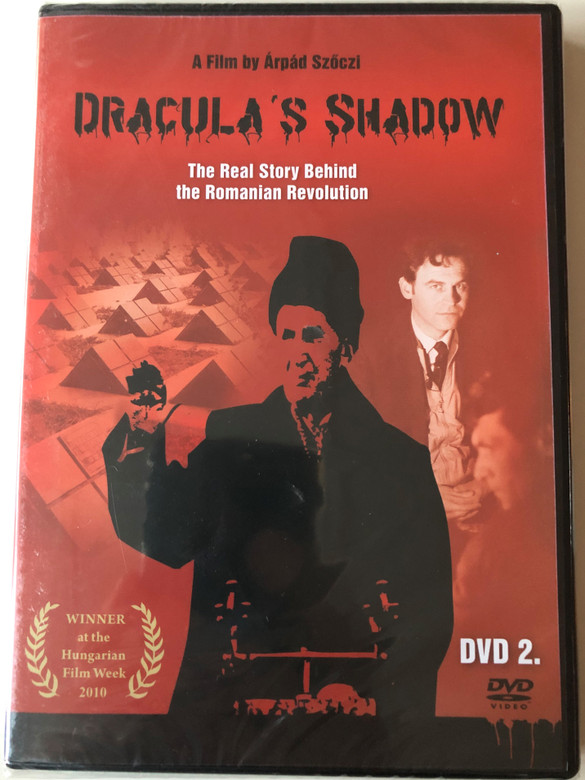 Dracula's Shadow - The real story Behind the Romanian revolution (89 min) is the chilling Cold War account about what actually started the bloody revolution in Romania on December 15, 1989, when church supporters of the dissident Protestant Minister László Tőkés in Timisoara rallied around his church to protect him from the military and Romanian Secret Police, the Securitate. It began with a secret mission that started out in Montreal, Canada, in March of 1989. Two French-Canadians, former Quebec Cabinet Minister Michel Clair and Radio-Canada reporter Réjean Roy were sent to Timisoara to secretly record a TV interview with Tőkés, a leading member of Romania’s large Hungarian minority.

Making Of (26 min.)
We take you behind the scenes about how this film came about. The producer — who was
also involved in the secret mission back in 1989 - reveals what he and others did. Filming
took place in 12 cities in five countries.

The Romanian Revolution (Romanian: Revoluția Română) was a period of violent civil unrest in Romania during December 1989 as a part of the Revolutions of 1989 that occurred in several countries. The Romanian Revolution started in the city of Timișoara and soon spread throughout the country, ultimately culminating in the show trial and execution of longtime Communist Party General Secretary Nicolae Ceaușescu and his wife Elena, and the end of 42 years of Communist rule in Romania. It was also the last removal of a Marxist-Leninist government in a Warsaw Pact country during the events of 1989, and the only one that violently overthrew a country's government and executed its leader.

Early protests occurred in the city of Timișoara in mid-December on the part of the Hungarian minority in response to an attempt by the government to evict Hungarian Reformed church pastor László Tőkés. In response, Romanians sought revolution and a change in government in light of similar recent events in neighbouring nations. The country's ubiquitous secret police force, the Securitate, which was both one of the largest in the Eastern Bloc and for decades had been the main suppressor of popular dissent, frequently and violently quashing political disagreement, ultimately proved incapable of stopping the looming, and then highly fatal and successful revolt. 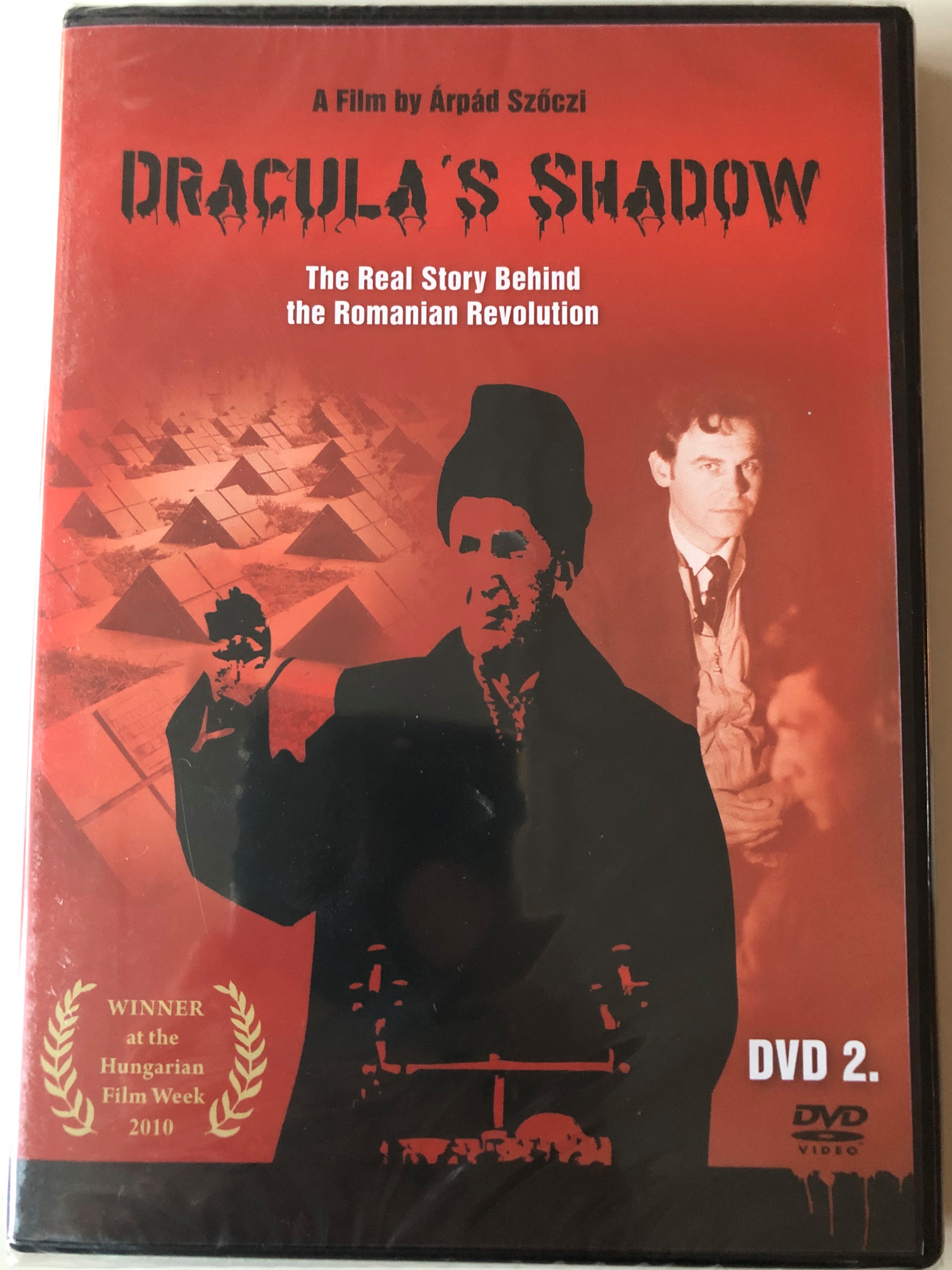 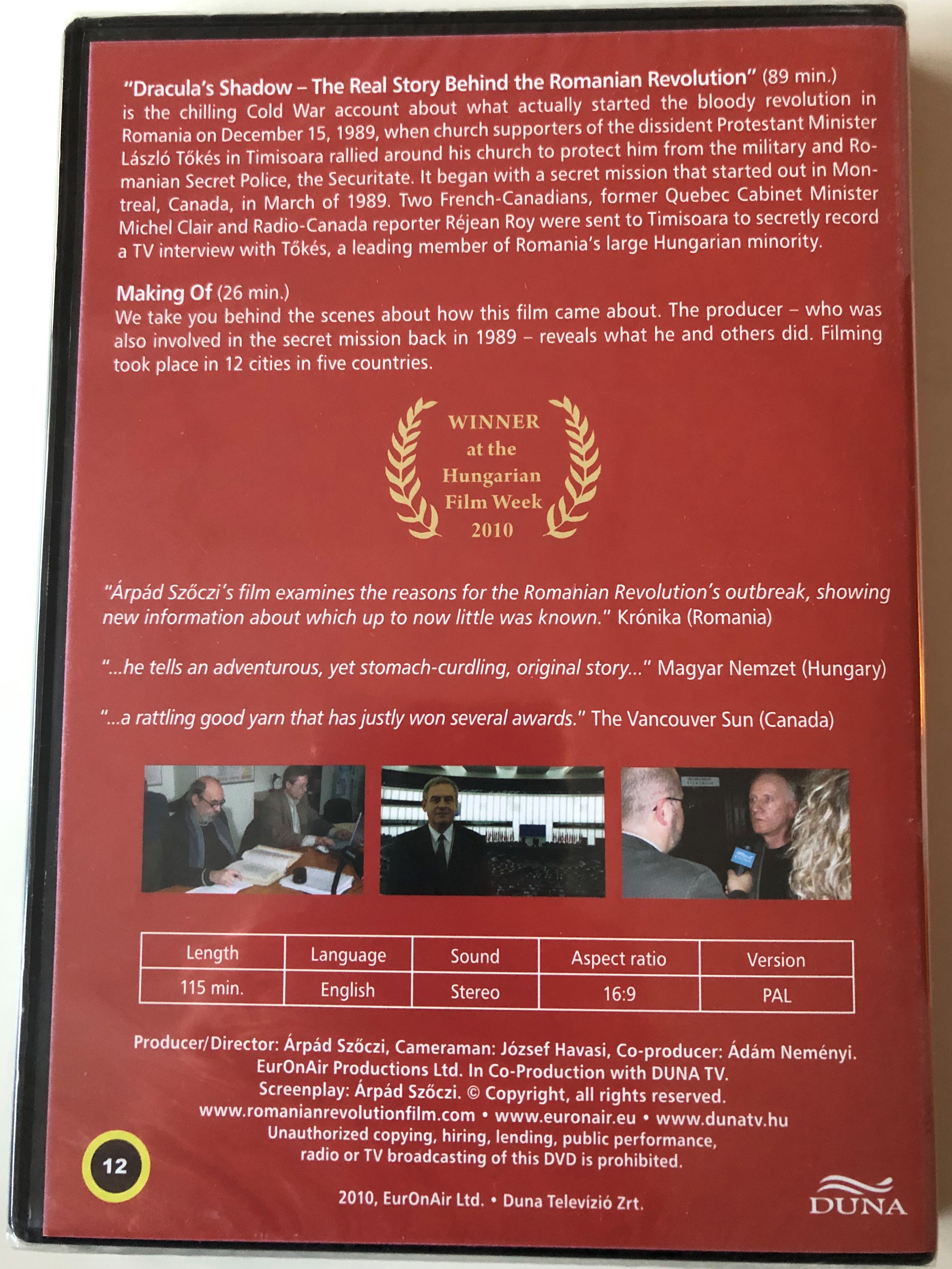