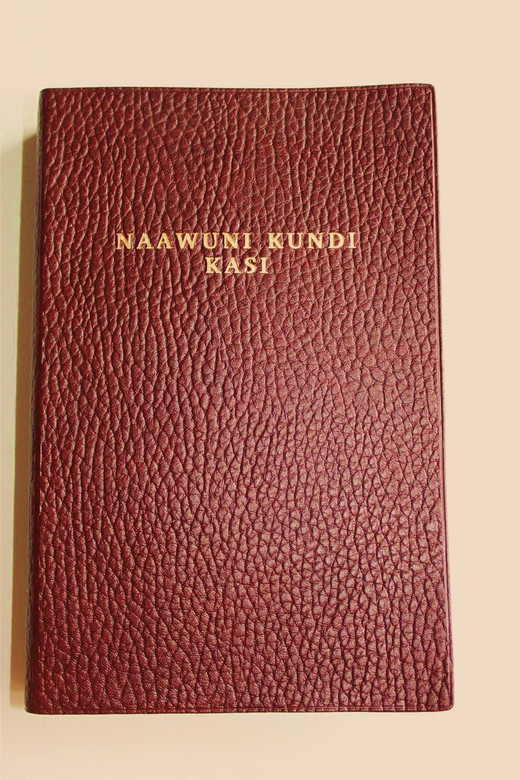 Dagbani Bible / Naawuni Kundi Kasi / 052P / The first Bible in Dagbani Language / Dagbani is a Gur language spoken in Ghana Dagbani is a Gur language spoken in Ghana. Its native speakers are primarily of the Dagomba people, but Dagbani is also widely known as a first language in northern Ghana. It has been stated in the history that the Dagbon kingdom was the first kingdom in Ghana hundreds of years before the first colonial powers came to Gold Coast (Ghana). It has been mentioned that they had chiefs full hundred years (century) before Ashanti founded their kingdom. every body who read the history of the olden Ghana that. Dagbani has four dialects, corresponding to the two principal centers Tamale, Ghana (Western Dagbani), Yendi (Yendi or Eastern Dagbani), and Nanuni, the dialect spoken by the Nanumba ethnic group. Dagbani is a member of the Oti-Volta group of Gur and is mutually intelligible with the Mossi language of Burkina Faso and other Oti-Volta languages such as Mamprusi and Gurma, which total some twelve million speakers.