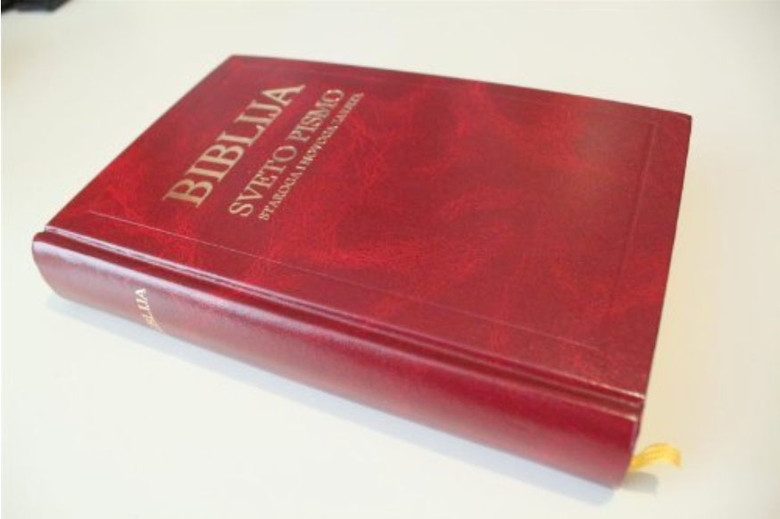 Modern Croatian Language BIBLE! NEW Edition! Just as pictured. Croatian language (Croatian: hrvatski jezik) is a South Slavic language which is used primarily in Croatia, by Croats in Bosnia and Herzegovina, in neighbouring countries where Croats are autochthonous communities, and parts of the Croatian diaspora. It is sometimes classified as belonging to the Central South Slavic diasystem (also referred to as "Serbo-Croatian"). Standard Croatian is dialectally based on the Western ?tokavian dialect with Ijekavian reflex of Common Slavic yat vowel. Croatian linguistic area encompasses two other major dialects, ?akavian and Kajkavian, which contribute lexically to the standard language. It is written with the Croatian alphabet, based on Latin alphabet. The modern Croatian standard language is a continuous outgrowth of more than nine hundred years of literature written in a mixture of Croatian Church Slavonic and the vernacular language. Croatian Church Slavonic was abandoned by the mid-15th century, and Croatian as embodied in a purely vernacular literature (Croatian literature) has existed for more than five centuries.