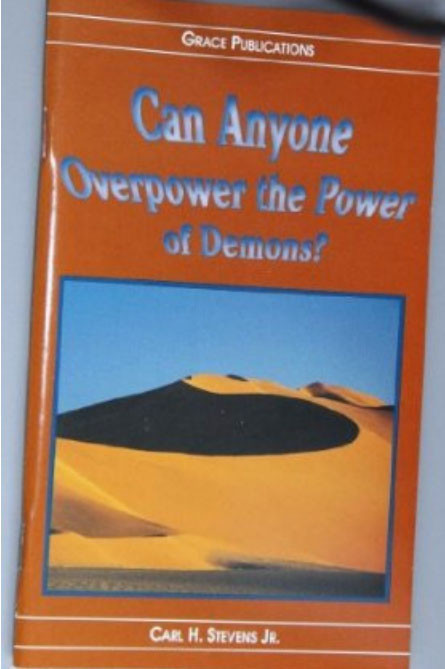 Can Anyone Overpower the Power of Demons! - Bible Doctrine Booklet [Paperback]

Can Anyone Overpower the Power of Demons! - Bible Doctrine Booklet