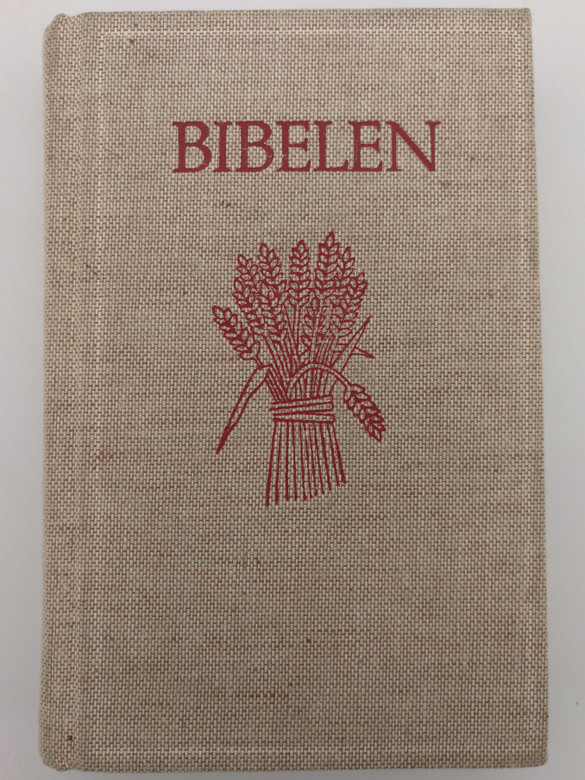 Since the first spread of Christianity in Norway, numerous translations of the Bible have been published. Translations have appeared in several of the official languages that Norway has had throughout its history, including editions in Old Norse, Danish, and both current standard forms Nynorsk and Bokmål.

Bible Society 1978 translation (NO78) was rooted primarily in the need for youth translation. This translation was a complete revision of previous translations, and was the second part of Berggravs plan. The Bible Society decided to start work in 1954, and by 1956 had formulated the basic principles of the new Bible translation. The next translation was meant to be written in a vibrant and modern language. The translation should this time be idiomatic, putting a greater emphasis on preserving the meaning of the basic text, instead of merely translating word-for-word. After various parts of the Bible were translated, test versions were published. Selections from the Old Testament (1966) was published in both Bokmål and Nynorsk, Psalms was published in Bokmål 1967, and Thus saith the Lord. The twelve prophets (1973) was published in both Bokmål and Nynorsk. These issues were with introduction and notes in the text. Several trial versions of the New Testament were also published before the entire New Testament was published officially in both Bokmål and Nynorsk in 1975, and the whole Bible likewise in 1978. Before the final release in 1978, there were consultations among ministers, theologians and linguists, and some changes were made to test editions. The final approval was made by the Bible Society's central board, which consisted of, among others, all the bishops in The Norwegian Church and representatives of the Evangelical Lutheran Free Church of Norway.