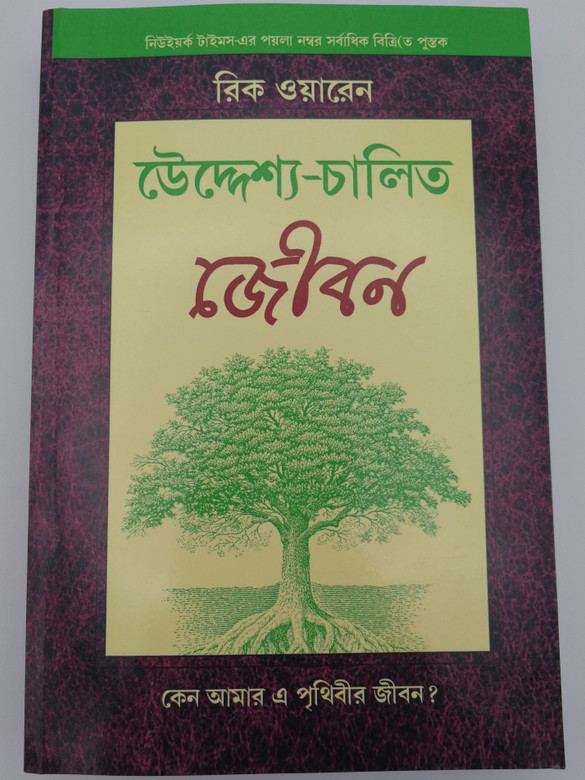 Bengali /bɛŋˈɡɔːli/, also known by its endonym Bangla (বাংলা [ˈbaŋla]), is an Indo-Aryan language primarily spoken by the Bengalis in South Asia, specifically in the eastern part of the Indian subcontinent, presently divided between Bangladesh and the Indian states of West Bengal, Tripura, and Assam's Barak Valley (lower Assam). It is the official and most widely spoken language of Bangladesh and second most widely spoken of the 22 scheduled languages of India, behind Hindi. With approximately 228 million native speakers and another 37 million as second language speakers,Bengali is the fifth most-spoken native language and the seventh most spoken language by total number of speakers in the world.

The official and de facto national language of Bangladesh is Modern Standard Bengali. It serves as the lingua franca of the nation, with 98% of Bangladeshis being fluent in Bengali as their first language. Within India, Bengali is the official language of the states of West Bengal, Tripura and the Barak Valley region of the state of Assam. It is the most widely spoken language in the Andaman and Nicobar Islands in the Bay of Bengal, and is spoken by significant populations in other states including in Arunachal Pradesh, Delhi, Chhattisgarh, Jharkhand, Meghalaya, Mizoram, Nagaland and Uttarakhand.Bengali is also spoken by the significant global Bengali diaspora (Bangladeshi diaspora and Indian Bengalis) communities in Pakistan, the United Kingdom, the United States, and the Middle East.

Bengali has developed over the course of more than 1,300 years. Bengali literature, with its millennium-old literary history, has extensively developed since the Bengali Renaissance and is one of the most prolific and diverse literary traditions in Asia. The Bengali language movement from 1948 to 1956 demanding Bengali to be an official language of Pakistan fostered Bengali nationalism in East Bengal leading to the emergence of Bangladesh in 1971. In 1999, UNESCO recognised 21 February as International Mother Language Day in recognition of the language movement. The Bengali language is the quintessential element of Bengali identity and binds together a culturally diverse region. Modern Standard Bengali is confined mostly to formal situations, existing in a diglossic relationship with vernacular Bengali varieties, which are commonly used for everyday speech in different geographic regions.

Richard Duane Warren (born January 28, 1954) is an American evangelical Christian pastor and author.[1][2][3] He is the founder and senior pastor of Saddleback Church, an evangelical megachurch affiliated with the Southern Baptist Convention, in Lake Forest, California that is the sixth-largest megachurch in the United States (including multi-site churches).[4] He is also a bestselling author of many Christian books, including his guide to church ministry and evangelism, The Purpose Driven Church, which has spawned a series of conferences on Christian ministry and evangelism. His subsequent book The Purpose Driven Life has sold more than 30 million copies, making Warren a New York Times bestselling author.

Warren says he was called to full-time ministry when he was a 19-year-old student at California Baptist University. In November 1973, he and a friend skipped classes and drove 350 miles to hear W.A. Criswell preach at the Jack Tar Hotel in San Francisco. Warren waited afterwards to shake hands with Criswell, who focused on Warren, stating, "I feel led to lay hands on you and pray for you!”

During his time at Southwestern Baptist Theological Seminary, Warren worked at the Texas Ranch for Christ, a ministry facility of Billie Hanks, Jr., where he began writing books. He co-wrote two books, The Victory Scripture Memory Series and Twelve Dynamic Bible Study Methods for Laity with Billie Hanks, Jr., and Wayne Watts.