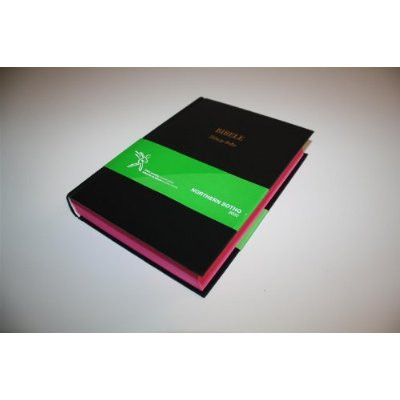 Title: BEIBELE / Taba ye Botse / BIBLE in Northern Sotho Publication date: 2009 Northern Sotho, also known as Pedi or Sepedi (Sesotho sa Leboa is the autoglottonym or name of the language used by its native speakers as defined by the United Nations, Northern Sotho is the heteroglottonym), is one of the official languages of South Africa, and is spoken by 4,208,980 people (2001 Census Data)-in the South African provinces of Gauteng, Limpopo Province and Mpumalanga.